As I’ve written, and written and written, I am a ridiculous Halo fan. I still contend that outside of Half-Life, no other game has changed the First Person Shooter genre more since the big green guy in the Mark IV MJOLNIR armor arrived. Despite the dismissive hand-waving of Sony Fanboy lifers, Halo is still the largest single platform shooter of all time (whose sales still rival Call of Duty as a multi-platform juggernaut) and a big reason that Xbox survived its embryonic stages after launch. It’s 2004 follow up, Halo 2, was the largest entertainment release at the time. Considering there have been four official releases since, other Halo strategy games, merchandise, Legos, fiction novels, comic books, mini movies, etc; the canon that is Halo is strong and enduring and thick like a Jackal’s energy shield. So, is there any possible way of damaging that monolithic brand? This question comes about because of Halo’s most recent release, the Master Chief Collecteor’s Edition that debuted November 11th, developed by 343 Industries. Now, this should have been a slam dunk. All the Halo games featuring the 7 foot man of few words protagonist, Master Chief (Halo: ODST and Halo: Reach don’t apply), all games that were legitimate Game of the Year nominees (and some winners), all games that had incredible sales records and all games worthy of a next gen upgrade. So the games are already great. And they were released for the 10 year anniversary of Halo 2, the series’ most ambitious and fabled entry. And a huge budget was allotted for Halo 2’s complete (and stunning) makeover with a multiplayer suite and tons of options across all 4 games. Retailers were charging $60 for this game, but Halo-stans like myself probably would’ve paid twice that for all that was included and folks, we’re talking about games up to 13 years old. So what could possibly go wrong? Well, how about everything.

For context, the first three games of this collection were developed by Bungie, who is currently commanding this year’s biggest release in Destiny (which I’m still playing more than any other game by the way, but that’s a column for another day). Bungie left Microsoft to develop games for Activision, but Microsoft had already acquired Halo outright years before and hands it over to 343, who exceeded expectations and continued the storied legacy of Master Chief in Halo 4. It was 343’s first huge test and they passed with all skulls active, so when we finally heard about the Master Chief Collection, we trusted that 343 would deliver. Things didn’t go as planned. As if a day one, 12 GB patch just to be able to play multiplayer (bonus points if you went to the midnight launch and were doing this at 1 am) wasn’t bad enough, a broken matchmaking system, unwanted team juggling between rounds or just outright failure just eviscerated the most popular part of Halo’s games. But maybe that’s just network issues, surely the stellar campaigns we had come to love were safe…right?

Checkpoints not recording, lost progress on saves, possible kill screens for crying out loud…Things are as bad as they’ve ever been, fam. There are underwhelming releases, there are bad releases and then there are mid-air collisions over a heavily populated city. This MCC release was so bad, the black boxes would’ve self-terminated to spare the public the colossal failure that took place. And look, 343 didn’t shy away from noting there were some “challenges” when the Gospel of Master Chief became street legal, so we all thought that as bad as things had been, that a large patch would solve most issues and we’d all be sticking plasma’s to each other’s visor’s within a week. Well, the patch notes are released and they look like the item agenda for developers stuck in hell. While I would love to give any major developer the benefit of the doubt, its hard to imagine they weren’t aware of how broken a game they were shipping. Still, a week worth of shitty Halo (never thought I’d say that), another big ass download, but all will be right in the world, right? We may always remember how bad the release was, but when we’re still playing this 3 years from now, nobody will really give a shit, right? Well, that would probably all be true if they did in fact fix the game on the next patch. It didn’t, at least not completely and now new problems have popped up, specifically in the campaign. So while the MCC works better than it once did, that’s like saying planes don’t fall out of the sky for no reason nearly as much as they used to.

While I’m sure there will be more and more tweaks, bug fixes and compatibility patches in MCC’s future, two weeks after it’s release, the collection is having the opposite effect that the original Halo: Combat Evolved had. Instead of being a system seller, its being looked at as a system failure, which was just beginning to gain real momentum with its first party titles. After a successful drop of Sunset Overdrive, the Xbox One exclusive well runs dry until deep into 2015, so this really needed to be a home run for the system during the holiday season. Will it ultimately be a technically consistent and fun suite of games? I have no doubt in that. How much damage in regards to player retention or branding has been and will continue to be done? We may not know that for a while. 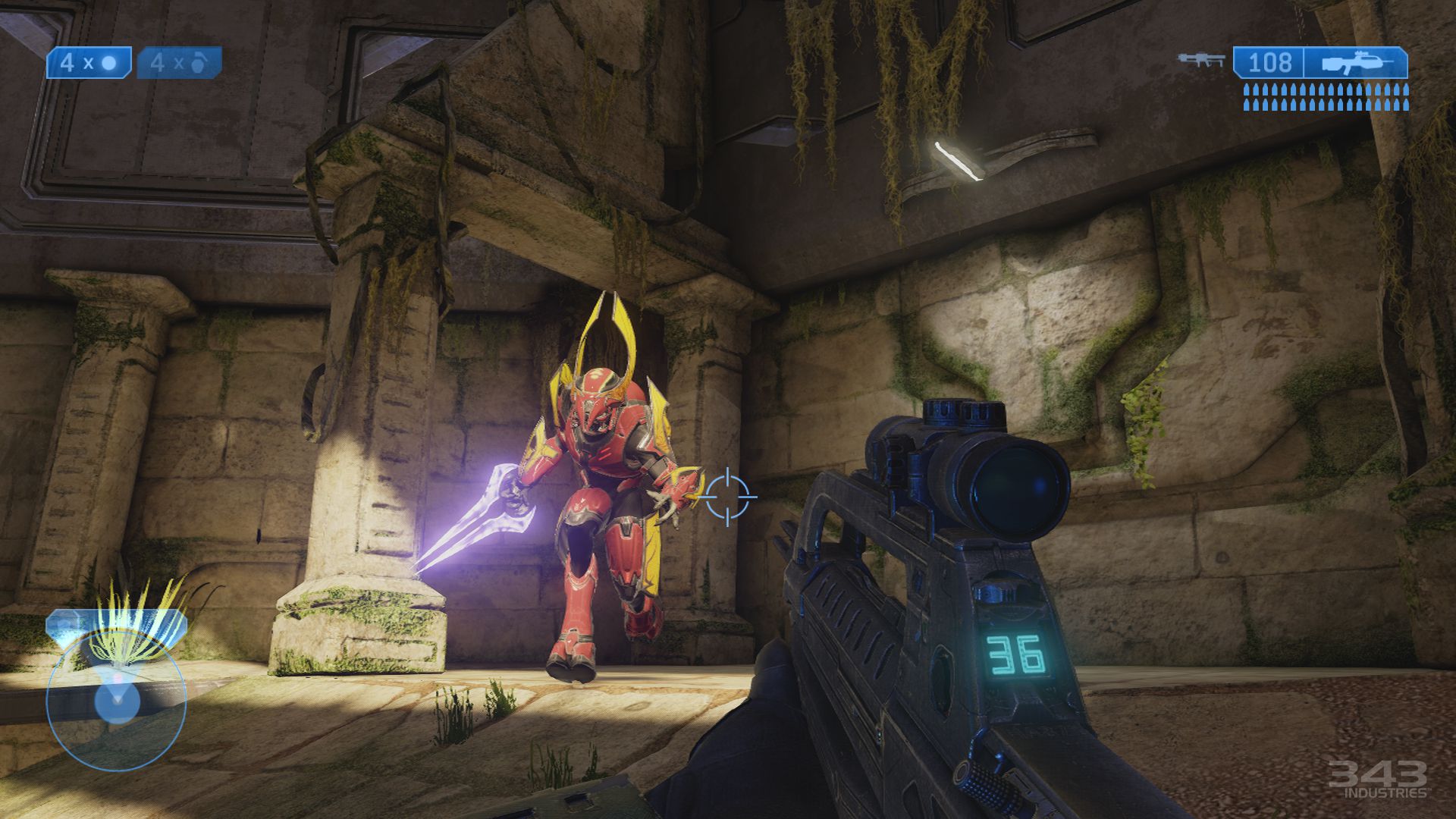 Which brings me back to the original question: Just how foolproof is Halo? Surely the brand itself can survive a screw up, even of this scale. Over a decade of best selling games and other properties due seem to be resilient. But I guess the real question is how much faith is there in 343 Industries moving forward? The next original game for Halo will be Halo 5: Guardians, which is scheduled for release just about a year from now. While 343 has other games under their belt, we have a really good game in Halo 4 and a tech landfill in Halo: Master Chief Collection, so which road are we going down? I imagine that rebuilding classic games is a lot more work than it seems to laymans like myself and now in hindsight, it does seem that all the features for MCC indicate that 343’s eyes were bigger than their stomach, but this does leave some doubt. Now, we might get some leaked footage of Halo 5 throughout the year and come June, we’re guaranteed to have some huge spectacle at E3, but there at least exists a what-if now? What if the big E3 feature ISN’T a home run? What if the frame rate doesn’t seem that great or the graphics fall below expectations? Then what? Suddenly, things aren’t as concrete as they once were and that’s not necessarily an impossible situation. If I had to bet some glimmer on it (my bad, wrong at one time Halo developer), I’d say Microsoft took 343 into a room and gave them a Vito Corleone type speech that leads us back to Bungie type polish for Halo 5. Still, its fair to wonder just how much elastic exists in the brand itself and realistically, how much patience Halo fans have if they experience another shortcoming.

Update: Yet another patch was released tonight by 343. You can see all the patch notes here.