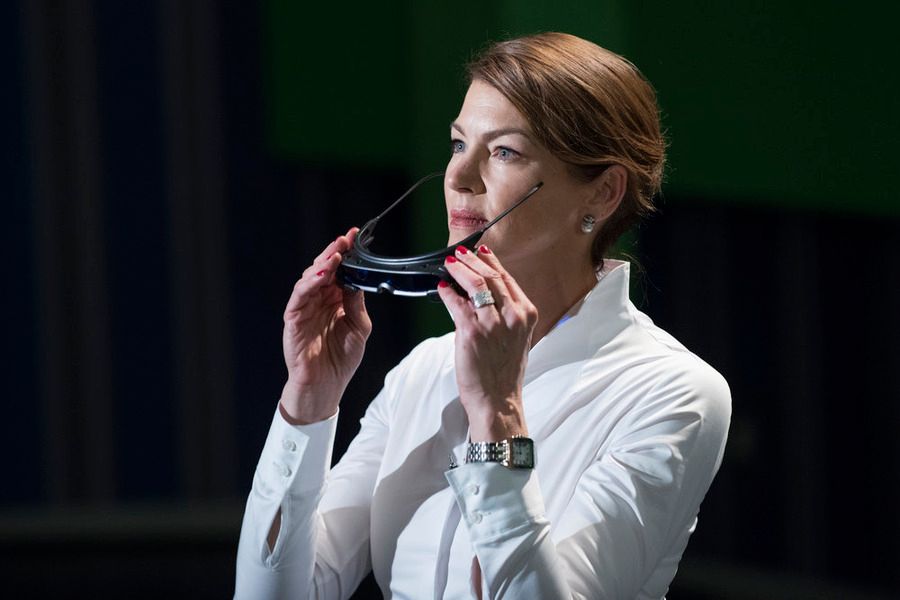 It looks like the third time is the charm for Heroes Reborn. Episode 3, “Under The Mask” got back some of the interest that the season premier lost and tied up a few loose ends that the first two episodes left undone. It seems the first two episodes were just to catch viewers up on what happened since we last saw Heroes and to lay down some ground work before we get into what’s really going on.

Noah still doesn’t know what happened on June 13th but whatever did occur is bad enough to have a doctor flag him at the hospital and Molly Walker dip on the HRG straight into the arms of Renautas – the evil tech company who is using her ability to power glasses that allow the wearer to spot any Evo, anywhere. Molly Walker quickly became one of the headline characters of this whole series and I’m not mad at that. It’s a possibility she may die in the next episode or two but *Kanye Shrug*. Also the Noah and Quinton duo still seems bland. Quinton doesn’t add much to the partnership except for dry comic relief and you have to go harder than that when you’re working with The Gawd.

The Luke and Joann dynamic got a little more interesting this episode. Turns out the husband and wife — whose mission is to kill all Evos after the death of their son on June 13th – might be having some trouble in paradise soon, considering ole boy got powers now. Real talk, we saw this coming from a mile away but at least it gives the couple some dynamic. It’s the weakest story so far but hopefully it gets more enticing. 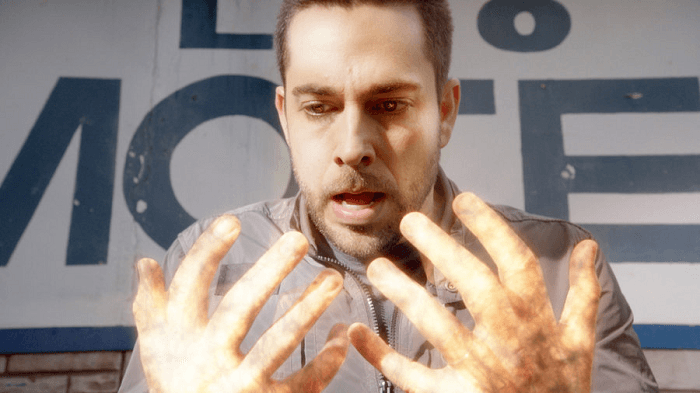 We also met the head villains of the series. Erica and her sidekick Harris, who is an evil Evo with a pretty dope power, are the brains and brawn behind the diabolical invention called Epic. She also has something to do with the
disappearance of Miko’s father.

The Code Lyoko world wasn’t used in this episode. I didn’t miss it. That says a lot.

Heroes Reborn seems to be making a few waves in the sea of new Fall TV series. It shows some promise, but I’m not fully convinced quite yet that it’s going to survive. For now I will be tuning in next week to see what’s good with this car accident though.