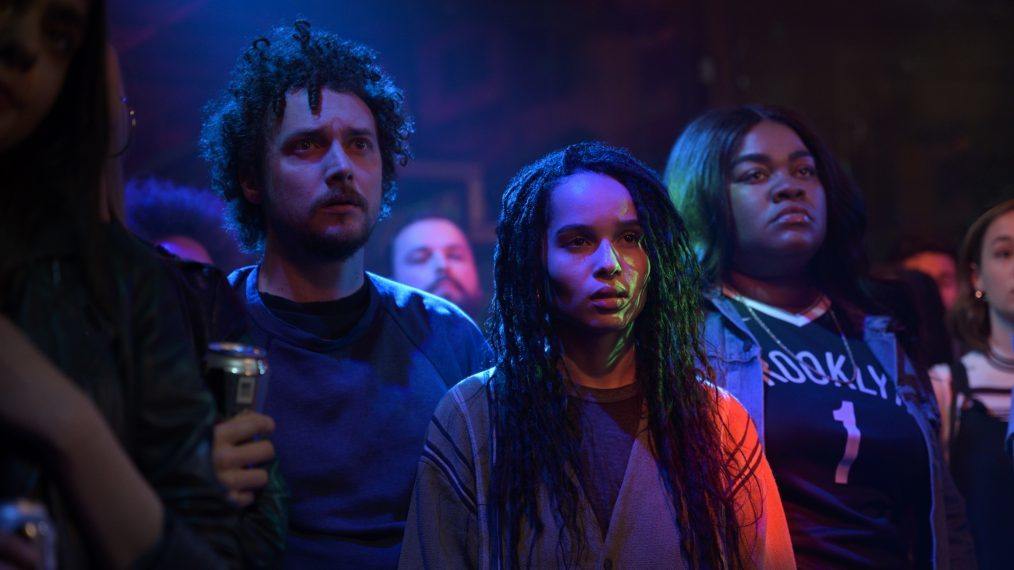 We live in a culture where original ideas seem increasingly rare in entertainment. Every other box office blockbuster is a remake or a reboot or a sequel of something plenty of us first encountered in the 80s, 90s, or 2000s. Occasionally these nostalgic strolls down memory lane are enjoyable, but often they just feel like unnecessary retreads or obvious money-grabs. The general premise falls flat in a contemporary setting, the plot feels outdated or old-fashioned, the assumptions about gender or race or nationality are embarrassingly quaint. So imagine my surprise when Hulu’s original series High Fidelity managed to evade all of those traps.

Sure, it may just be that Generation X is currently a bit in vogue here in the End Times. Millennials are looking at us with a wary appreciation:  we’re the folks who not only are also being reluctantly governed by the Boomers, but somehow survived being raised by them. If we all seem a bit snide and smug, it’s because we’ve been considering getting “We Told You So” tattooed somewhere not-too-subtle for at least a decade. Seriously, though, this reimagining of the 2000 film starring John Cusack (and based on the Nick Hornby novel of the same name) somehow transcends many of the clichés that feel so inevitable when looting the turn of the century for material. 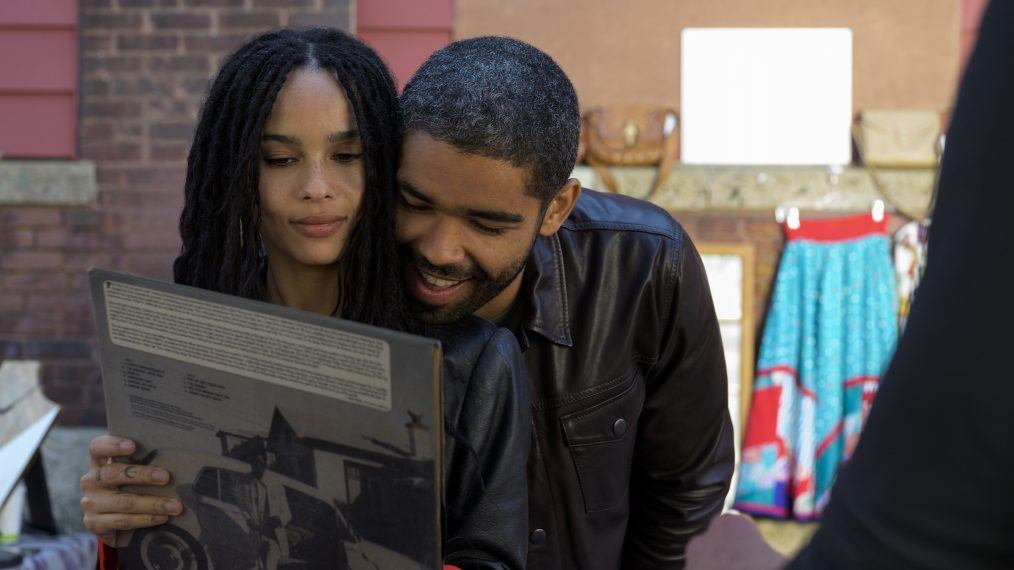 This time around, genetic lottery winner Zoe Kravitz stars as the snobby, navel-gazing record store owner Rob (short for “Robyn”), and instead of Chicago, her shop Championship Vinyl is set in Crown Heights. Mourning the end of her relationship with Mac a year ago, Rob decides to revisit her Top Five biggest heartbreaks to figure out why she’s been so unsuccessful romantically. Once again, there’s plenty of breaking the fourth wall as she confides in the audience even when she’s playing it close to the vest with her friends and employees Simon and Cherise. As Rob mines her romantic past for answers over the course of the season, seeking out exes to find out what went wrong, we watch her blunder through her first date since Mac with Quintessential Nice Guy Clyde (Jake Lacy) and the tentative friendship that follows. 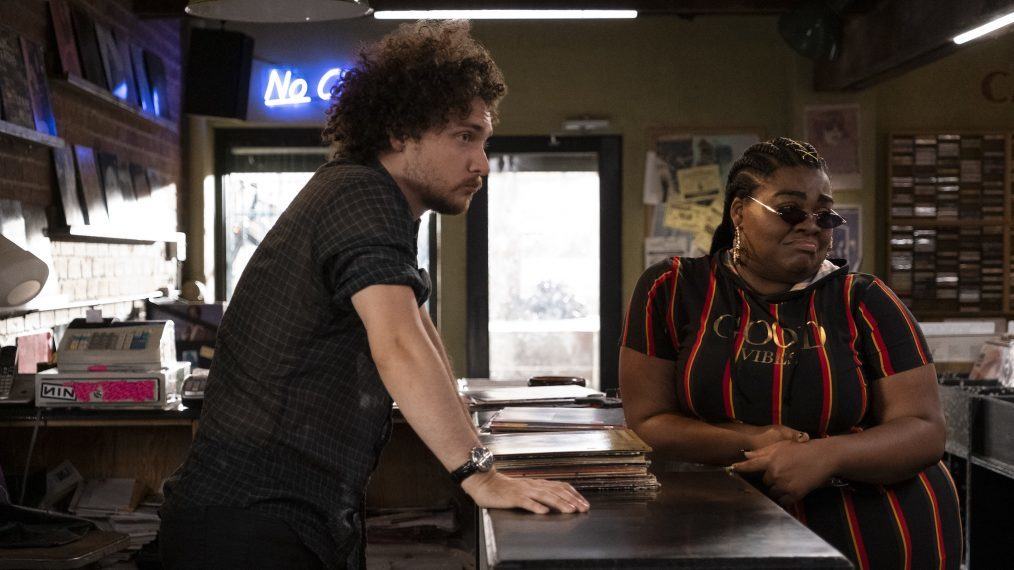 As in the original film, Rob is equal parts endearing and annoying–no character this lacking in self-awareness can avoid being annoying–but Kravitz plays her with a raw honesty that makes her sympathetic. There is something to flipping the gender this time around; Rob’s no player, but she’s also flaky and self-involved, which makes the deeply empathetic Simon, played by David H. Holmes, an excellent foil and anchor. (Simon, we learn, is Heartbreak #3.) Meanwhile, Tony nominee Da’Vine Joy Randolph steals the show as Cherise, a painfully insecure musician who won’t perform for her friends even as she brags about her talent nonstop.

By the end of the ten-episode arc, Rob has learned that her own ambivalence lies at the heart of so many of her failed relationships. The question now is whether or not she deserves another chance. For the viewer, the answer is a definite maybe.

P.S. If you don’t know, Kravitz’s mother Lisa Bonet starred in the film, which just makes this all so much more meta. 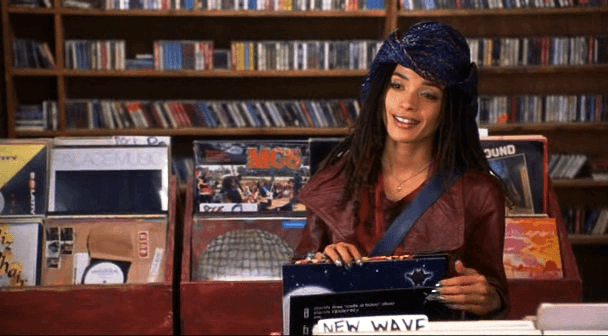