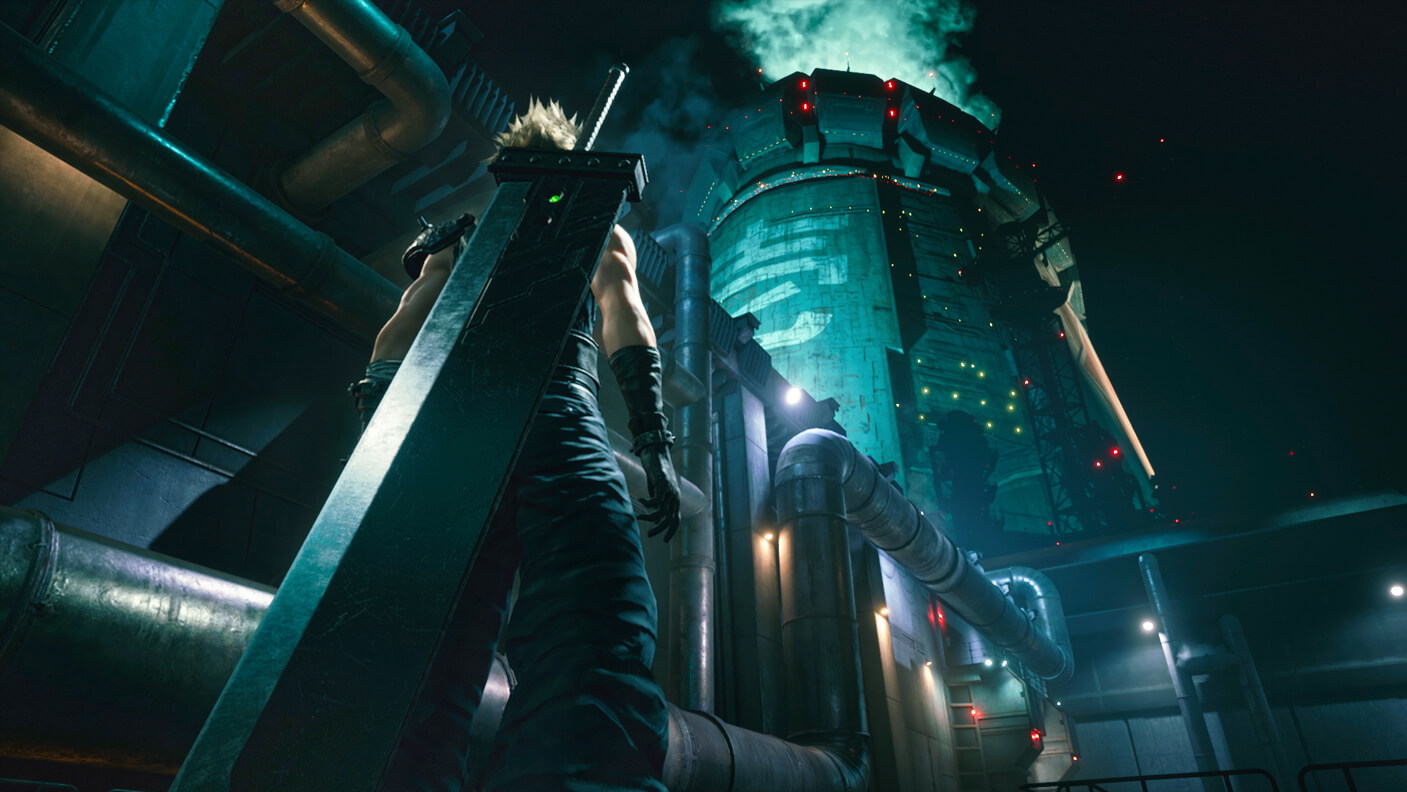 This was over 23 years ago.

Just … just give me a second while I come to terms with the fact that I’m getting old.

The demo for the Final Fantasy VII Remake is basically the general public’s first taste of what the game is going to play like. I’ve been anxiously looking forward to getting my hands on it. As many of you know, it’s not a simple repaint with shiny new graphics. Square’s made a lot of changes to modernize the game. Surprisingly, I came away from the demo with an unexpected feeling. What I mean to say is that there is a lot more to be excited about than we originally thought.

Jumping Back into Midgar is Surreal

Going through the opening of the Final Fantasy VII Remake is such a surreal experience, from Aerith praying to Cloud jumping off of the train. A lot of the demo feels like jolts of nostalgia. You know, moments that you are familiar with. However, instead of playing with jaggy low polygon models and pre-rendered backgrounds, every character and set-piece was built with excruciating detail to make it look as lifelike as possible. Cloud’s god damned hair even moves like the wind is blowing through it. 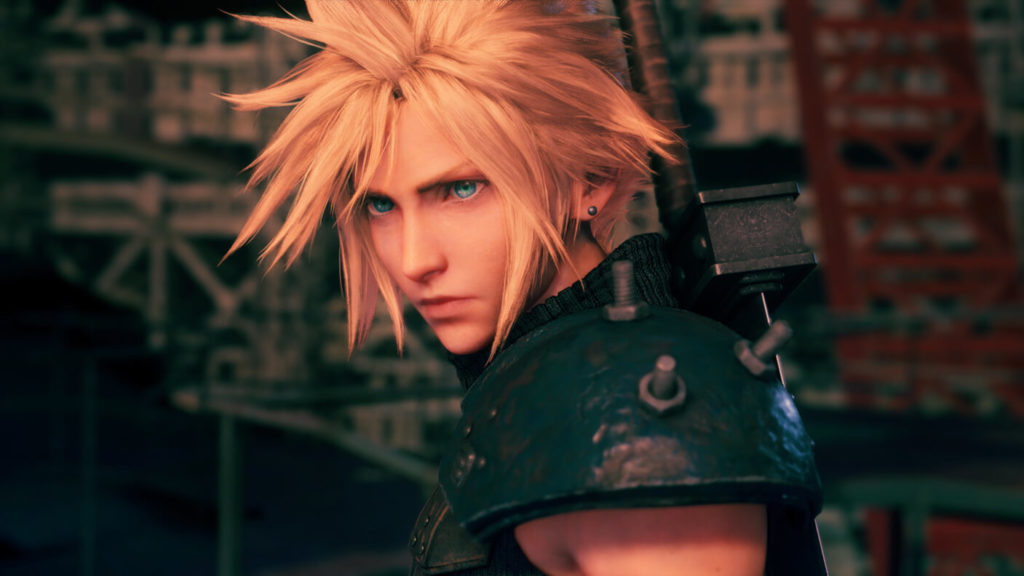 For a game that’s more than 20 years old, half of the remake’s appeal is seeing moments you know so well in glorious HD quality. However, the surrealness of it all comes from the subtle updates that come with most modern video games. It’s a little off-putting to hear Cloud, Barrett, and Jessie with voices or to see cutscenes you remember so well feel so different now that the characters have more expressions. Hell, there’s even one point in the demo where I half expected a text box to come up for me to give Cloud a name.

Lol, imagine the hardest nigga you know barking at you about climate change. #PS4sharehttps://t.co/vLsTFmiUkC pic.twitter.com/4oNhuULMRQ

None of this takes away from the game feeling like Final Fantasy VII. It’s just, for some strange reason these little changes caught me off guard. Once I moved past that initial adjustment to the game being brought into the modern age, it’s really exciting to experience these classic moments through an entirely new lens. 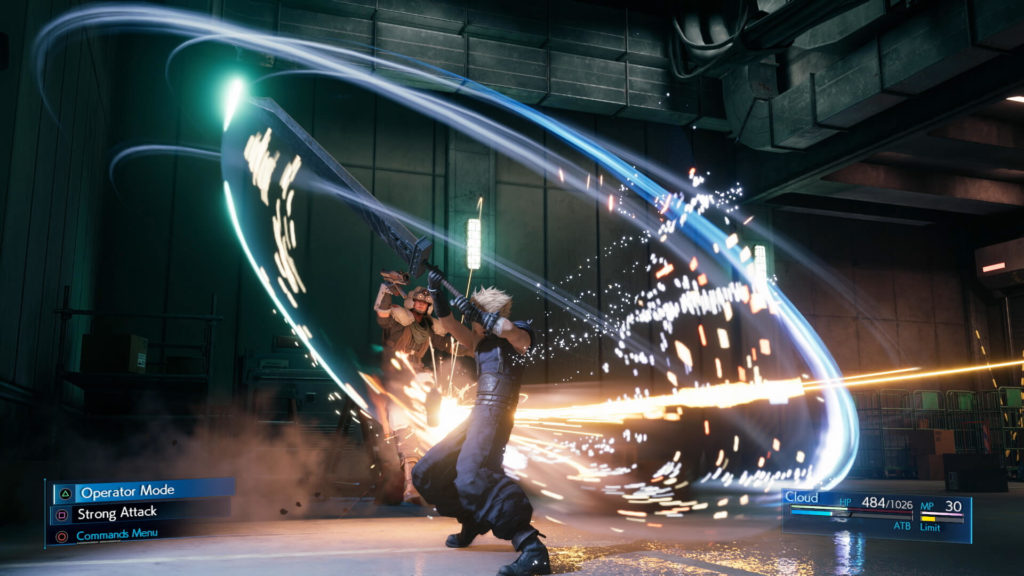 While we always knew the nostalgia would be there, I couldn’t wait to get my hands on the game’s new battle system. After my short time with the game, it’s definitely something I came away impressed with. It makes the battle system in Final Fantasy XV feel like a stepping-stone in comparison.

Here’s how it works. While Cloud has a basic attack, which is regulated to one button, he has the ability to switch to another style with a counter. You can dodge, block, use magic, and items during combat. A lot of this is the same basis for Final Fantasy XV’s combat, without the different weapons. The biggest difference is the menu and party members. Opening up the menu allows you to slow down the action, giving you the ability to pick between using special attacks, magic, and items. It’s very reminiscent of the original turn-based system. 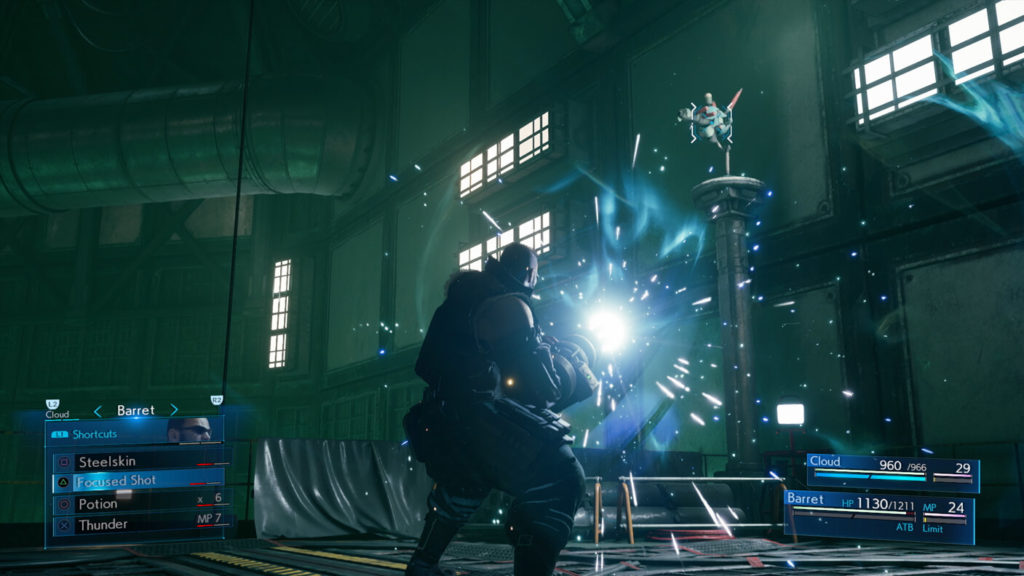 The best part of the demo is when Barrett becomes a part of your party. My biggest issue with Final Fantasy XV is the fact that your party members were completely out of your control. The remake allowed me to take complete control of Barrett and use him as I could Cloud. Even if I wasn’t playing as Barrett, I could issue commands for him to use magic, items, and limit breaks without having to worry about the AI doing it themselves. I couldn’t help but imagine how satisfying it would feel to switch between command and control a full party of characters, each with their own unique play style.

A Promise of the Future

When Square Enix first announced that the remake would overhaul the battle system, I was one of the first objectors. Honestly, I’m still a believer that turn-based RPGs can be modern and fun (see Persona 5) without feeling like a relic of the past. Not only that but I was supremely disappointed in Final Fantasy XV. It’s battle system and emphasis on action instead of strategy made the game feel average, repetitive, and unfinished. When you can’t strike a perfect balance of action and RPG in your action-RPG, you do neither justice. 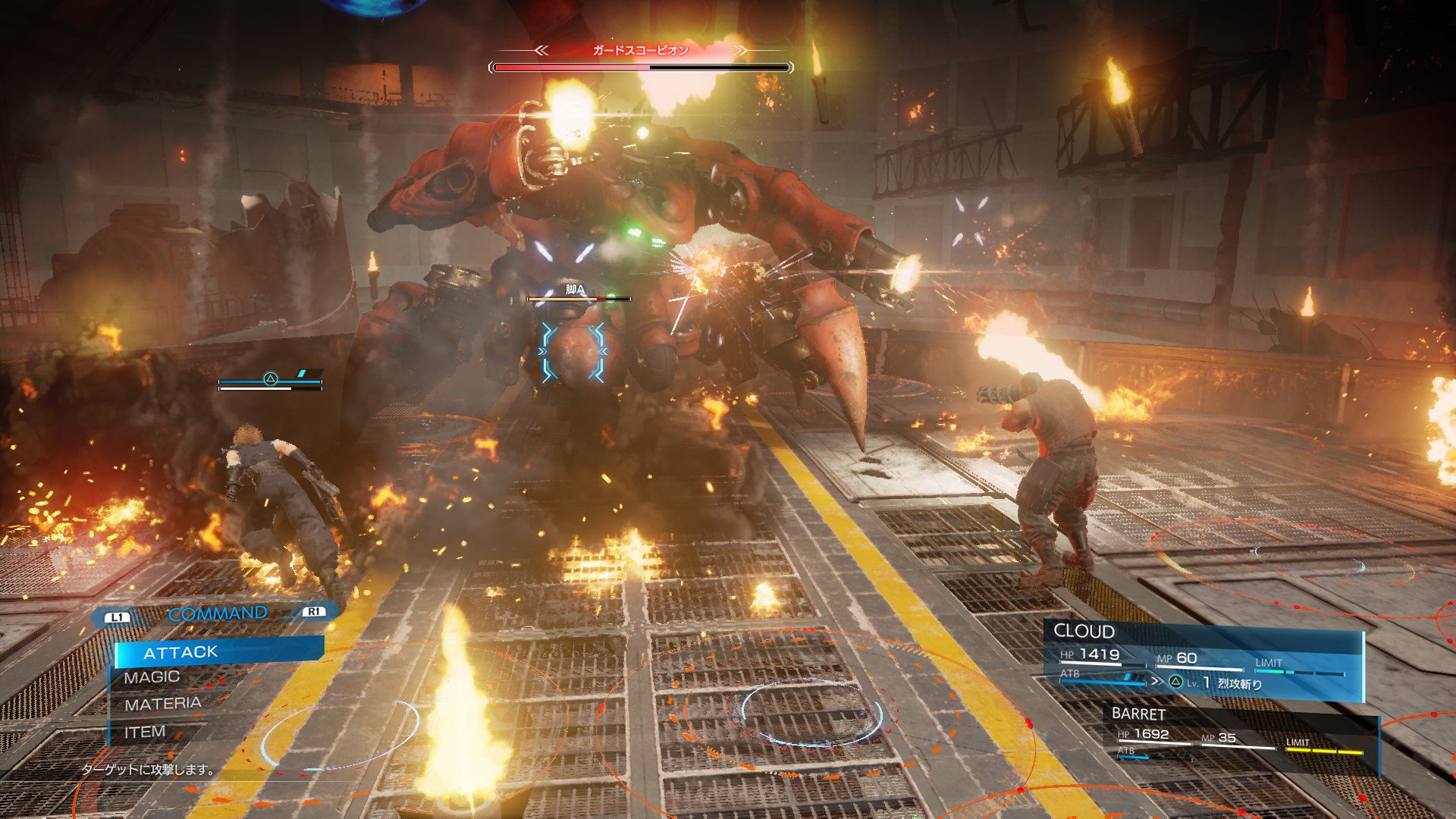 Now that I’ve gotten my hands on a taste of Final Fantasy VII, I’m a lot more confident in the direction the series is headed in. The ATB system feels a lot more advanced than what we had in Final Fantasy XV. In fact, it reminds me a lot of the original Mass Effect trilogy. The combat feels fast-paced and intense, and there is a sense of plotting out your moves instead of just hitting the same button over and over again to attack and hoping your AI party members do something meaningful.

My biggest takeaway from this demo is how much this feels like a new mainline Final Fantasy game rather than just a remake of a classic. Square Enix has been moving the series into a more action-RPG direction, and I’m fine with that. Final Fantasy XV, and even Kingdom Hearts to some extent, didn’t give me the confidence that they were doing that well. However, after getting a taste of the Final Fantasy VII Remake before its release, it gives me hope for Final Fantasy XVI or whatever game comes after this.