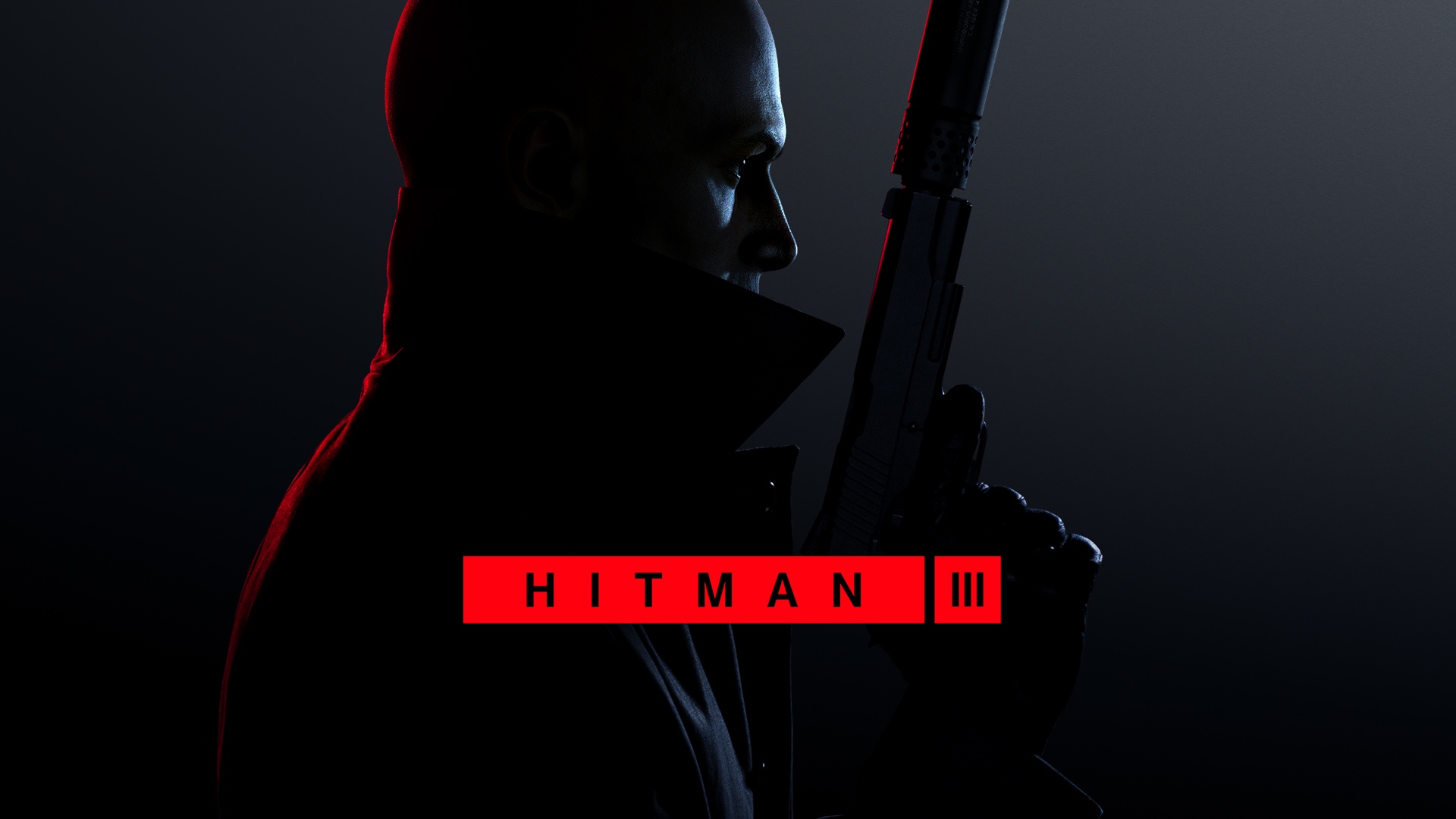 The last installment of the Hitman series is here with Hitman 3. While there isn’t a long list of new features in this release, you are still drawn in by the variety of locations and endless killing styles. Hitman 3 continues the story of Agent 47 and Diana trying to destroy Providence, a group of people who try to control the world through terrorism and many treacherous actions. Not going to lie, Hitman 3 didn’t feel that different from Hitman 2 (or the previous Hitman games for that matter). However, I still enjoyed playing as Agent 47, getting my stealth on (or at least trying), and assassinating the same person in multiple ways.

The game gives you 6 new locations all filled with new targets, characters you can use as potential disguises, and a wide variety of ways to eliminate your targets. Each environment invites you to interact with as many things as possible, as each piece can be used to further your goal. This brings every location to life. What’s really fascinating about this game is that you don’t have to work right away to eliminate your target. You can soak in the atmosphere, explore various locations to get a lay of the land, listen to conversations between NPCs, and learn about the different stories going on in each location.

There are a bunch of story missions, as well as challenges and achievements, that can you play through in each location. By completing these, you’ll be rewarded with new starting points, weapons, and disguises which can give you an advantage when stalking your prey. It isn’t recommended that you play through all six levels at one time. That would make the game last about 2 or 3 hours. But that really isn’t how you play a Hitman game right?! The game persuades you to play each location over and over again to experience the many, many assassination methods.

My favorite location is the last mission in the Carpathian Mountains, Romania. It feels like the right way to end the series and is the most linear stage out of all of them. There are so many moving elements. You pretty much start out without any weapons or items and have to work your way through this train grabbing disguises, distractions items, and weapons to defend yourself.

Does this feel like a new game? No. But that doesn’t take away from the beauty of this game. The heart of this game where you sneak around, put on multiple disguises, and assassinate the same target in various ways is still manifested in the game and is amped with new characters and new locations. The levels are different enough when it comes to solving them and exploration that helps the game from feeling repetitive. It has all the elements of the Hitman games we love and it’s sad to see it go. I’ll miss drowning someone in a toilet!