Michaela Coel has brought an intense project that challenges your emotions and ideologies in I May Destroy You. This is an intense story dedicated to the progression and how we analyze human behavior post-traumatic incidents. For those who have experienced sexual assault, I offer a trigger warning before watching this show. I May Destroy You does not hold back. The show presents a world of experiences that one may have while trying to process and heal from their own trauma. When we talk about consent, the discussion of what consent is not needs to happen in the same breath. They talk about the line straddling, gas lighting, and what happens when consent is stripped from you. I May Destroy You does not fail to display the gas lighting, the nervous ticks, and the defense mechanisms. The show will be as honest as it can be, and it may cause an exploratory discomfort.

One cannot bring I May Destroy You to the table without also talking about safety. This show is especially important for Black people because everything feels like it hits too close to home. The crew takes viewers on an emotional journey that discusses the ideologies of “violation.” This includes and extends itself beyond just the talks about sexual assault. Violation is used as a metaphor across I May Destroy You in different aspects of identity like race, gender, and sexual orientation. Every issue was layered in the Black experience.

In the lives of Black folks, we are placed in situations that make us hyper aware of our blackness. It injects itself into how we maneuver in the world and how people perceive us; whether we are the aggressor or the victim. The show presents dynamic personalities that gives viewers the ability to see that we have the power to be both. We can suffer from abuse and then through our own grief, reflect a similar kind of abuse on others.

Call it what it is, Say Its Name

I May Destroy You presents the question “what can we do on our path to healing” and then offers as many answers as they could offer while not shying away from the wrong choices folks could make. What I fail to see in plenty of shows that presents trauma, is that they often give protagonists a shield against judgment. Sometimes, when a protagonist goes through a terrible experience, they allow the character to process and watch all the other characters swarm them with support, which on one hand could be great. Yet there is a way to challenge the realism that pertains to situations like that. After your trauma, not everyone is going to understand you immediately. Not everyone will come to your rescue. Sometimes on your journey to healing these characters will do irresponsible things, and the writers won’t allow others to hold them accountable. It feels as if the protagonist is painted in a light that does not give viewers the agency to be angry with them.

I’m glad that the creators refrained from giving that shield to the characters in this series. Watching Arabella’s decisions at first gave me anxiety. I admittedly felt uncomfortable with some of her careless decisions. I often cringed and screamed “what are you doing,” then slowly, but surely, I started to see these decisions as a movement of character. I saw the flashbacks as the building blocks for her current mistakes and her future victories. When Arabella grew, I felt my heart grow with her. When she had setbacks, the way her actions were viewed did not incite me to feel pity. It pushed empathy and accountability through the artistic usage of camera angles, coloring and metaphorical placement of props.

What do We See, and How Does that Affect our Perception?

I loved seeing how the creators allowed the camera angles to be part of how we emerge ourselves in the story. We’re able to sense the moments where Arabella feels powerless when we look down on her or when she is giving into her own vices by just the way color is displayed across her face. I took note of the moments where there was intentional darkness. It gave voice to Arabella’s cloudy moments when as a viewer, I knew this was not going to be a good time for her; even when she felt confident in her decisions. The playful toss with lights and colors brought forward striking moments that viewers will be sure to enjoy as it grants us permission into the protagonist’s world.

Though there were many wins I May Destroy You brought to the table, there were a few notable moments where the project did not do it for me. Though I enjoyed the movement we had between characters and how it felt like we were moving with them, there was a stillness that often felt like a barrier. When it comes to stories and understanding the kinks of a characters, sometimes we need moments of filler where creators set the scene that humanizes the protagonist as well as other characters within a project. There were moments where I felt like they took too much time to unravel scenes that did not necessarily serve a character purpose. I understood that there were times they were trying to reel the audience in to the mind of the characters and try to reel them into the emotions they are feeling; but it feels like they were trying too hard to reach there at certain points. 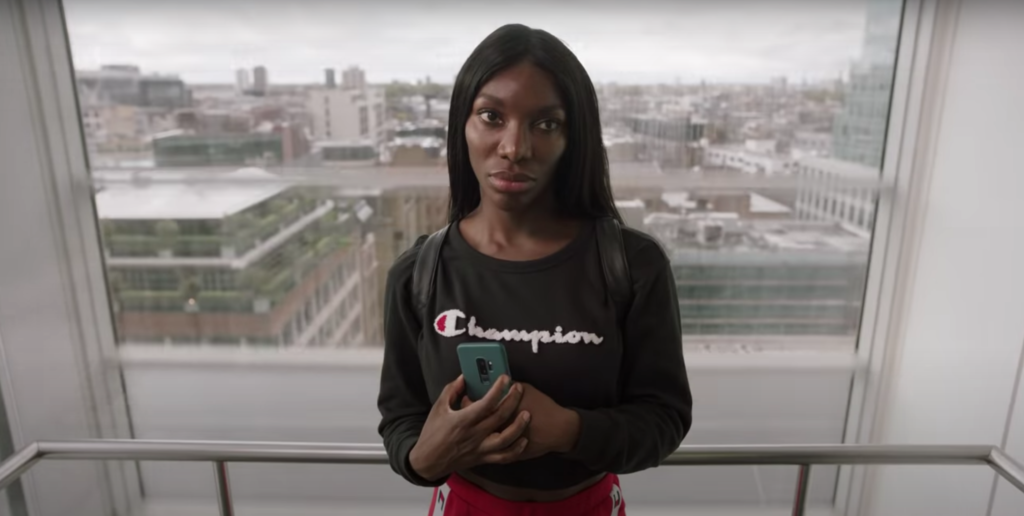 Each episode unraveled a different layer about the human psyche, but at times I felt like I was taken on this journey at an expense. I enjoyed where it went, but I wasn’t always fond of how they brought me there. It felt like I was moving from an intense moment, then the next minute I was given a “breather” that opened viewers to an aspect of the character. Sadly, when they did this it was drawn out too long. It did not feel focused and intentional, rather I was left floating in space with no concrete destination, just background. By the time it brought me to it, another issue was about to unravel, and I was still trying to process what just happened. I am eager to see the discussion surrounding growth, acceptance, and consent that I May Destroy You will bring and how this will inspire viewers to observe the gray areas and uncomfortable habits that they might have indulged in in hopes to promote greater understanding towards our emotional and physical well-being. 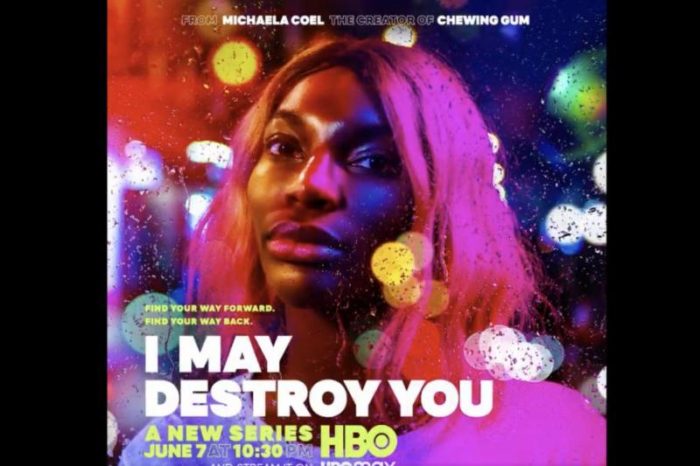