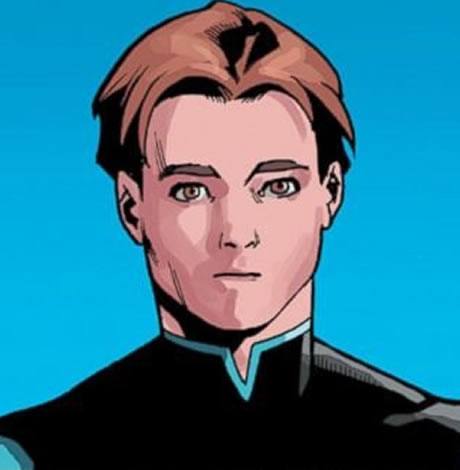 So, this week, someone nerds have known of for a while came out of the closet. Well, really, he was coaxed out of closet by a nosy friend with Hulk-like subtlety, but his audience now knows him as a homosexual. The media let the news fly and so the genie’s out of the bottle. Some people like it and, as these things usually go, many people find it to be a gimmicky affront to nerd culture, part of some prevailing “agenda” to upgrade geekdom into a forum more welcoming to non-binary readers. Oh, and I forgot to mention he’s not a real person. He’s Bobby Drake, aka Iceman, a time-displaced younger version of one of the founding members of the X-Men.

Upon hearing the news and reading the publicized issue #40 of All New X-Men, I was sitting with some of my friends who probably own maybe ten comics between them (gifts from me in an attempt to convert them) and, after being informed about the situation, were not nearly as pleased with the situation as I was. In fact, their understanding of the event matched that of a lot of hardcore nerds I’d interacted with in groups and message boards online. “It’s a gimmick to sell books.”

“It’s just capitalizing on an agenda.”

“Why do they have to make Iceman gay? Why not just create new characters and make them gay?” 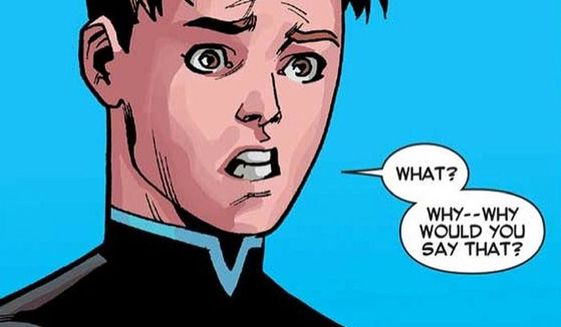 First of all – and this is really more of a sidenote than anything else – we HAVE to stop using this word “agenda” to describe anything and everything promoting even slightly liberal advancements in thinking. You sound like Fox and Friends during their annual shout at the rain claim that Barack Obama is out to destroy Christmas. You know why? Rest assured that if it involves lily-white males promoting lily-white maleness in gaming or comics or television, it’s just business as usual. The white Don Draper clones at Mattel who came up with He-Man? No, that’s not an agenda at all. If it’s the idea that the entertainment industry could stand to be more inclusive to women and/or minorities… suddenly, its an “agenda.”

[quote_right]”the truth is that art imitates life”[/quote_right]Second of all, could the Big Two of comics stand a few more LGBT characters? Sure. After all, DC Comics’ attempt to push Vibe didn’t exactly turn out to be a cultural zeitgeist. However, when writers decide to bring a longtime established character out of the closet, we’re talking about something that can be, and ultimately is, a separate conversation. Okay, so you create a new character and launch them waving the diversity banner. Then what? Now, you have free reign to keep your longtime character the same way he’s been since he was created during the Kennedy Administration.

And there’s that pesky old friend rearing his ugly head in nerd culture again: Change. Man, we nerds hate change, don’t we? Granted, it’s not all of us, but certainly enough of us to make a big fuss anytime something new happens that we don’t understand. In fact, I’d go as far as to say we fear what we don’t understand (I know you were worried I wasn’t going to bring it all back around to X-Men). But the truth is that art imitates life, and part of life is change. People you know for any amount of time are very rarely the same way they were the day you met them. Why should comic book characters be any different? Evolution is an important part of character development, and character development is integral in keeping characters as old as the X-Men fresh when trolls claim you’re “running out of ideas.” I’ve read countless articles and blogs that rail against change the way most of the free world rails against Manchester United, and most of them speak lovingly in a Wonder Years fashion of these characters that they “grew up with.” Okay, let’s roll with that.

[quote_left]”there’s someone out there who needs him and other characters like him”[/quote_left]Sometimes, you know someone who’s always got something funny (and, at times, maybe a little problematic) to say about a woman’s hotness. They’re pretty decent with the ladies. You’ve known them long enough to have been there when they thought that girl they met on the subway was “the one” and the time they were engaged to that other girl. You remember when those romances tanked for no reason at all like most romances do. Sometimes, they’re even married with kids. And sometimes, they come to a brave conclusion about the life they’ve lead up until that point and decide to embrace it fully. That’s how life works, guys. If you knew a guy like Iceman, if you’d known him since high school, if he’d been a groomsman at your wedding, if he’d been there for the birth of your son or given you a place to crash when you and your lady had a falling out… and he turned out to be gay, would you troll him and call him a gimmick? 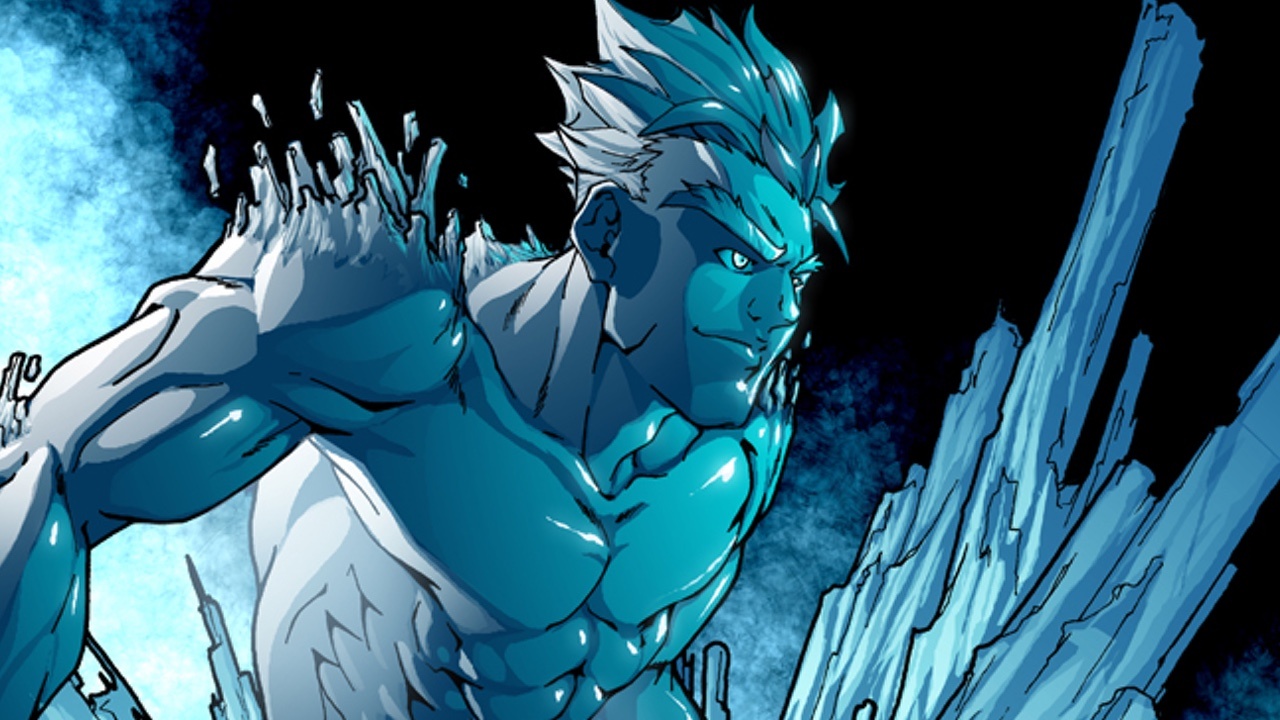 Art doesn’t just imitate life… it occasionally saves lives, too. At their core, comics are a modern-day mythology. Historically speaking, myths and fables usually include morals that reflect the society that spins them. In that regard, comics like Superman and Spider-Man and Daredevil were there for me when I needed them. I see no reason for someone else to be denied that because they’re different from me. After all, isn’t “feeling or being different” what brought a lot of us to nerd culture in the first place?

I know there’s someone out there who needs him and other characters like him. There’s someone with a secret that doesn’t deserve to be a secret any longer, someone who wishes they could be so brave as to confide in someone the way he trusted Jean Grey. There’s someone who’s afraid of what their family or their friends will think after knowing them for so many years who needs to see their plight reflected in these fables that capture our hearts and our passion for better or worse. I grew up with Robert Drake. Marvel pulled him out of the closet recently and I’m choosing to stand with him just the same.