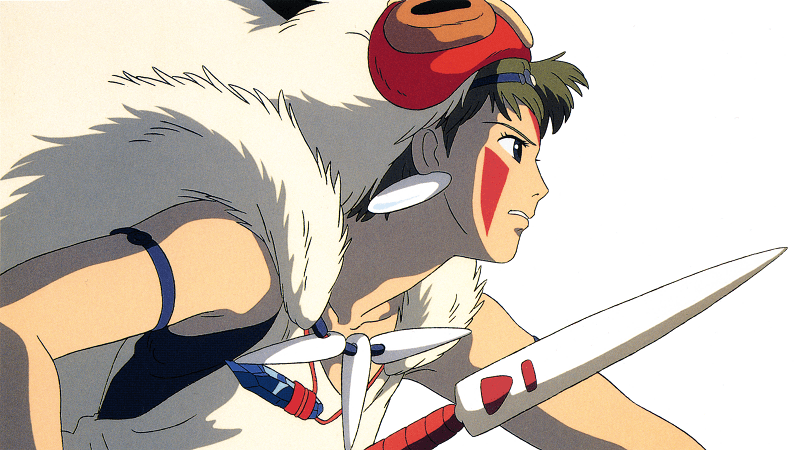 During my first week of college, I spent some time hanging out with a guy I was vaguely interested in, a generically hip art school kid with an attitude of superiority and an eyebrow ring. One day, we were sitting around talking about whatever number of uninteresting things 18- and 19-year-olds talk about, when he noticed the lanyard I was swinging in my hand. My L keychain (showing my favorite detective crouched over, holding an apple) and alchemy circle keychain swung side by side with my mass of other random keychains and keys. “Hey, what’s that?” he asked when he spotted them. “Are you into those cartoons?” he said with a scoff and snickered as I tossed the lanyard aside and changed the subject.

Being a nerd is super trendy right now, which is totally fine as long as you’re watching the newest episodes of Game of Thrones or The Walking Dead, or wearing your vintage-looking DC Comics crew neck of characters you don’t even know — but hey, it’s stylish, right? But despite the new phenomenon of fly-by-night nerds, there are still areas of nerddom that are inextricably linked with the erroneous assumption that they belong exclusively to fat, lonely man-boys who live in their parents’ basements.

With that in mind, let me put this out there now: I like anime and am not a fat, lonely man-boy who lives in his parents’ basement. And no, I’m also not an immature, socially disabled fangirl who shrieks over shojo. (You’d think that’d be clear, but I’ve gotten enough side-eyes in my day to know that sometimes you have to clarify these things.)

[divider type=”thin”]
It’s hard to imagine that these days, some people’s only knowledge of anime is limited to Pokemon and that one cartoon part in Kill Bill: Vol.1. So hey, random ignorant assholes who ask me if I’m into those kid cartoons about aliens and tentacle sex, how about you get an education? Then maybe we can talk.

The most visible anime and manga series are usually the shonen, basically the 1990s boy band-equivalent of the anime/manga world — they’re pretty, popular, shallow, and all pretty much saying the same thing. (I’m looking at you, Dragon Ball series, Gundam series, Naruto, Inuyasha, Yu Yu Hakusho, Bleach, etc.) To be fair, this brand is geared toward a very specific audience of younger boys. But even within this sub-genre, there’s some diversity. Sure, these series tend to run on and on for eternity and feature frequent battles and adventures and obstacles (which are, of course, always overcome by the protagonist, who then powers up or levels up as a result of his triumphs), but there is also humor and lovable underdog protagonists. 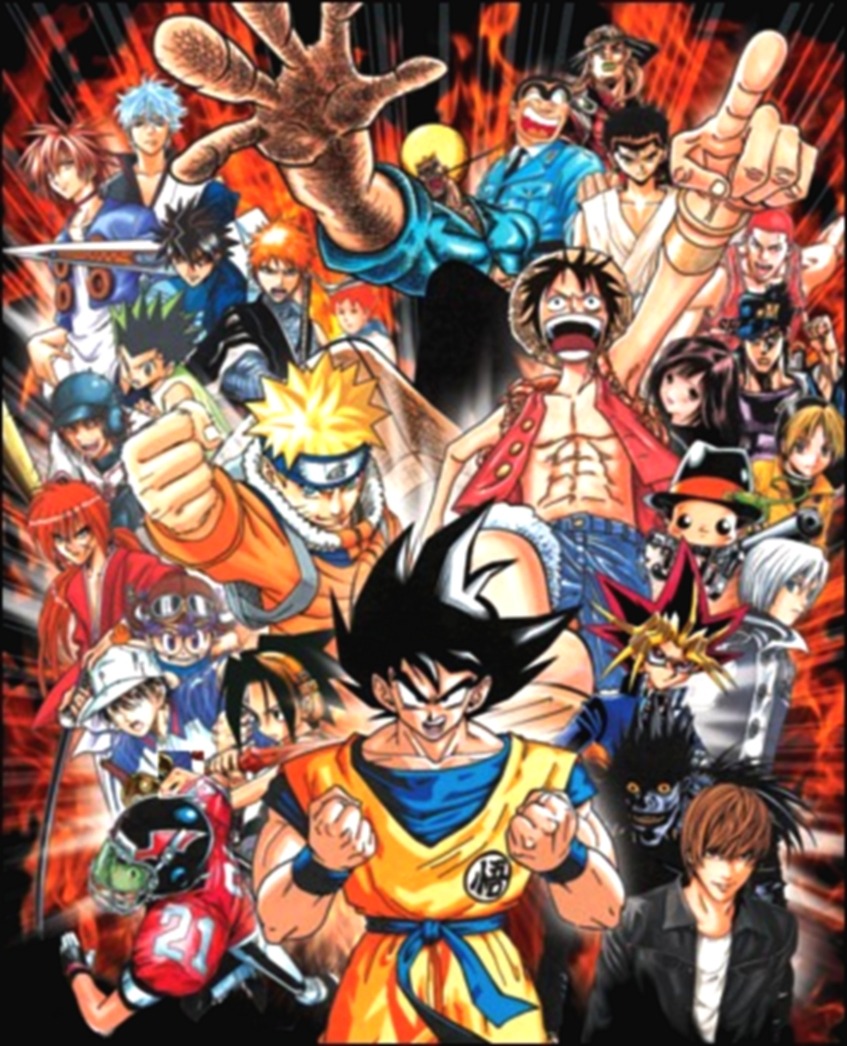 Oh, and for you literary snobs who are too good to read a book from right to left like the rest of us otaku, let me just note that the seemingly simplistic plot outlines of these series are no different than the format of your favorite epics (hero with a tragic past or some tragic flaw or some special ability goes on a quest, faces obstacles, gains allies, makes enemies, becomes enlightened in some way, tries to ultimately achieve goal related to his own self-actualization or the greater good). Yup. Suck on that.

And it’s not just this plot outline that speaks to us otaku; there is a history in these stories, a mythology that you can point to and follow. For example, Samurai Champloo, while being a super cool, riveting anime with funny, kickass characters, also gives a subtle look at Japanese history with a twist, infusing it with a bit of hip-hop culture in a way that creates this whole new collaborative take on two cultural histories.

And take a look at Sailor Moon, which was really paramount in the popularization of the magical girl sub-genre. It’s easy to tell the connection between the Sailor Senshi and Greco-Roman mythology. Of course Sailor Mars, related to the war god Mars/Ares, is the tough, abrasive, fiery-tempered scout. Of course Sailor Venus, related to the love goddess Venus/Aphrodite, is the annoying celebrity scout (c’mon, let’s be honest here—no one likes Sailor Venus) who battles enemies with a “love chain” attack. And of course Sailor Saturn, related to the mighty sickle-wielding titan Saturn/Cronus, is the badass glaive-wielding scout who is capable of causing all kinds of death and destruction in the universe, but also has powers of rebirth, related to her namesake’s association to rebirth and the harvest (repeat: badass). The whole complicated reincarnation stuff recalls Hinduism, and even the name Usagi, which translates to “bunny,” is a reference to a Japanese myth about a rabbit on the moon, bringing this to a whole new level of cool.

[divider type=”thin”]
This same kind of mythology is present in series like Bleach, Black Butler, Neon Genesis Evangelion, and Death Note, which concentrate heavily on the concept of religion, shinigami, mortality, and the afterlife.

I’ve watched anime that have wrecked me worse than any blockbuster. There are series that have made me bawl and have disturbed me and have made me consider questions of politics and morality. Seriously — don’t even talk to me about Full Metal Alchemist, Code Geass, Attack on Titan, or Paranoia Agent. And that’s only the beginning.

[divider type=”thin”]
I was watching anime way before I even knew what it was. By the time I was 10, I had watched Pokemon, Digimon, Cardcaptors, Sailor Moon, The Big O, Outlaw Star, Rurouni Kenshin, Vampire Hunter D, Princess Mononoke, Kiki’s Delivery Service, and countless others.

I don’t remember when the exact moment was when I realized that I was watching something different than the American cartoons I knew. There was magic, imagination, drama, fear and violence in these shows, which only one or two of my friends knew about. It was its own special kind of secret, being an otaku, akin to the illegitimate shame attached to other social secrets like being a virgin or having a secret LiveJournal account. And in being a Black female otaku, I felt as though I had created yet another minority category for myself by which I could be judged.

Point is, anime is the shit, and if you ask me if I’m an otaku, I’m going to tell you. And we can talk about this for real; just make sure you’ve left your ignorance at the door, because we don’t have time for that.