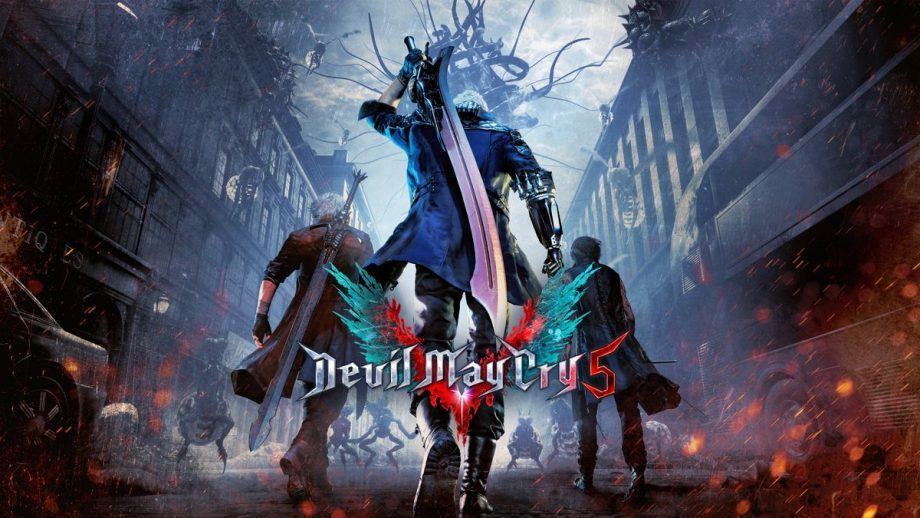 Sweet! SShowtime!! SSStylish!!! After more than a decade, Devil May Cry is coming back in full force. Before we get started, you should check out the trailer in case you’ve been under a demonic rock for the past month or so.

Feels good man. If you’re not hype or excited for this game, I understand. You might not have grown up playing DMC 1 or 2, or maybe you didn’t have the experience of one of the greatest action games to have ever been made in DMC 3. It’s not too late for you to jump right in with the Devil May Cry HD Collection. Now, let’s get started.

Those of you who are into Devil May Cry might be asking, “How can it be more than a decade if there was a Devil May Cry game in 2013?” A valid question friend. Many fans don’t consider DMC: Devil May Cry a real DMC game due to a few factors. Mainly the way the game depicted its characters. Most of the hate for that game stems from the characterization and art style. The gameplay pretty much stuck to its roots. 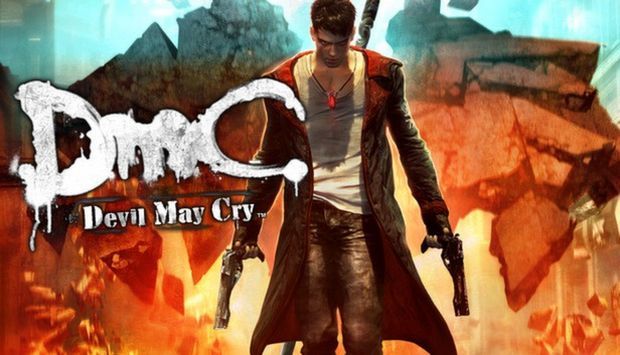 Another reason why that game isn’t considered a ‘real’ DMC game is because Capcom didn’t develop it. Instead, Capcom published the game and let Ninja Theory develop it. Oh? You haven’t heard of Ninja Theory? Their most popular titles are mainly mobile games. A couple of popular console games are Kung Fu Chaos for the original Xbox and Heavenly Sword for the PS3. Needless to say, giving the development to a studio without a proven track record of games like Devil May Cry might not have been the best idea. Admittedly, the gameplay was pretty great. 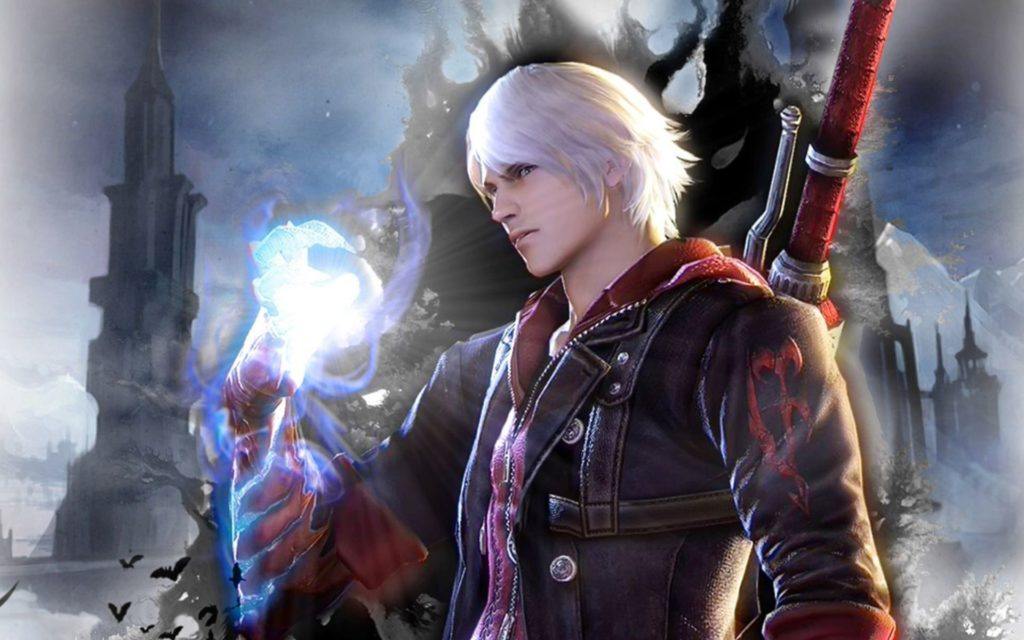 Basically, everyone praised Nero’s gameplay. Grabbing people with his arm, using his sword in the most creative ways ever seen in a video game. It was awesome! You know what wasn’t awesome? His character and storyline. Nero wasn’t very interesting, and the whole plot revolves around him believing that Dante committed some bad deeds and he’s trying to get his girlfriend back. Alone, this character and plot wouldn’t be too bad, but you have to remember what game we came from. Devil May Cry 3 was a game with pure action, a tale of two brothers. Now we’re at a misunderstanding and a love story? How did we get here?

Devil May Cry 5: This Time With Feeling

Fast forward to 2018. Devil May Cry 5 was rumored for years after DMC, which admittedly had pretty great gameplay, basically made Dante and Vergil pretty unlikable. Photoshopped pictures and fake announcements reigned supreme for half a decade until now. At E3 2018, DMC5 was formally announced and mannnnn WHEW. First off it looks great. The graphics seem to have a little bit of Ninja Theory’s DMC game integrated into its design. Nero is more likable in the first minute of this trailer than he was in the ENTIRETY of DMC4. He revs up his Red Queen and makes a snippy remark, and we’re off! 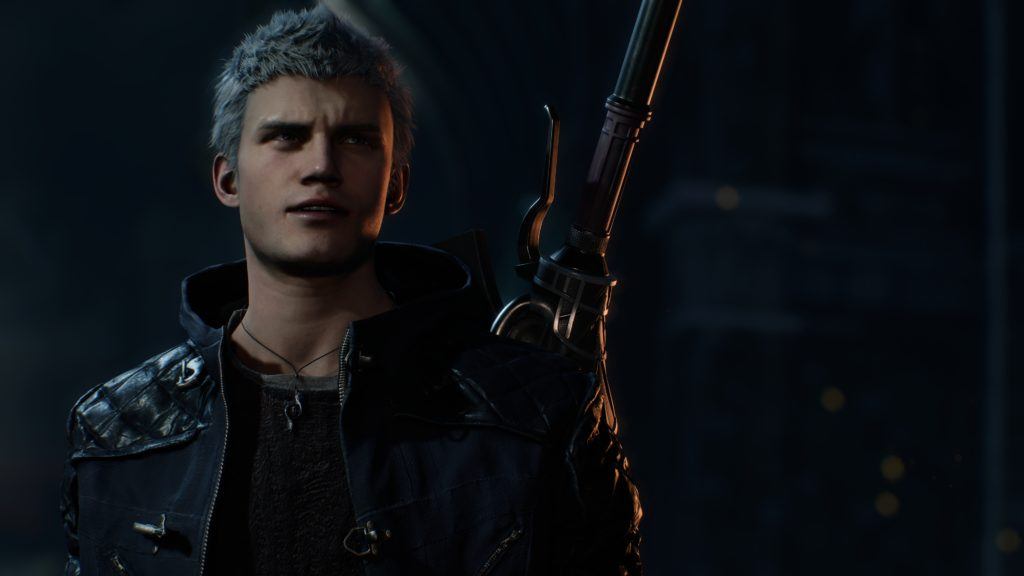 At the time of this game, Nero and his crew have been rough riding together and killing demons for years. This version of Nero is at his prime, and this trailer showcases how far he’s come. He has a robot arm, he’s RIDING MISSILES, LIKE BRUH and the MUSIC!

BANG! BANG! BANG! PULL MY DEVIL TRIGGER! The trailer hints at a few story elements like Nero getting his demonic arm cut off and at the end, we have old Man Dante riding a motorcycle while letting out his vintage “Yahoo!” PERFECT. CUT IT. YES. GOOD. 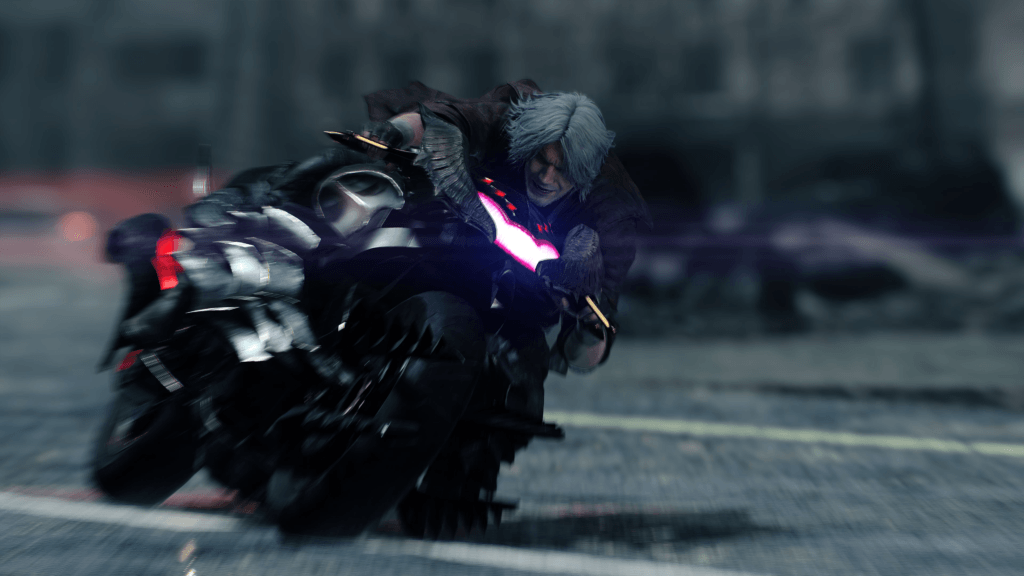 Capcom is going all out with this game. Even the side character Nico seems great with the way she casually tells a soldier about the robot arm she made for Nero. Capcom is really putting their best guns forward and shooting us all with the quality this series deserves. Capcom may not be known for treating its franchises well, but recently their mindset seems to have changed somewhat. Devil May Cry 5 will feature three playable characters: Nero, Dante, and another unknown character who I really hope is Vergil or will be used as a tease to reveal Vergil later on in the game. 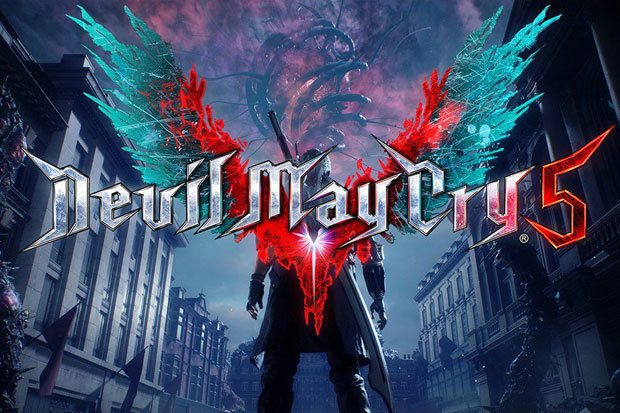 It’s finally time to be excited for Devil May Cry again, and it’s been a long time coming. Only time will tell if the game is as fantastic as the trailer and other news surfacing about the mechanics of the game. An example is that the music in the game will change depending on the player and how stylish they are with their combos. MAN! WHEW! Devil May Cry is one of the most excellent action game series of all time, and it’s time for Capcom to show off with SSStyle!