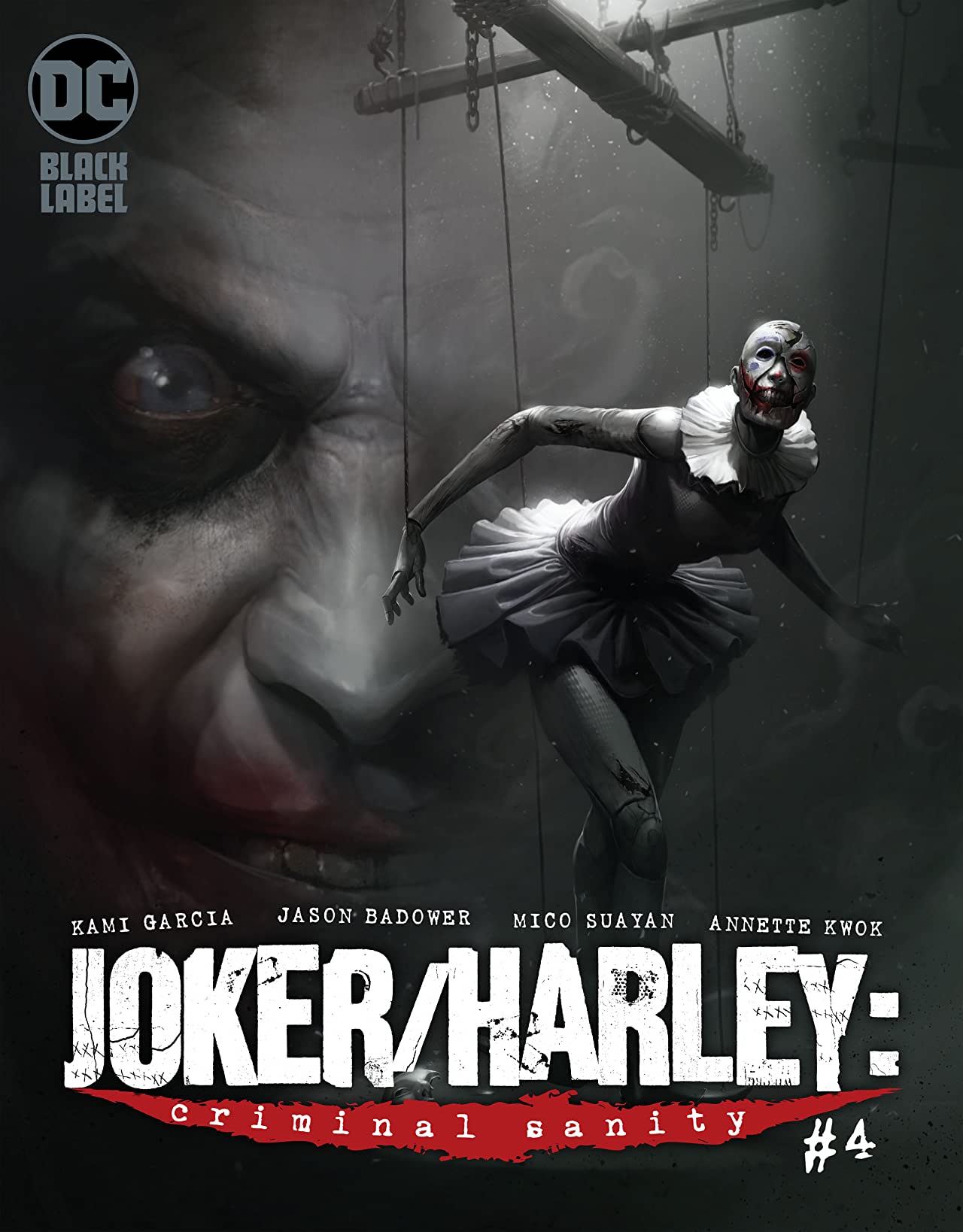 I’m not gonna lie to you, when I first picked up this book, I was a little skeptical. Not because it didn’t look interesting, but because there’s just so much of an oversaturation of Batman and Batman adjacent things out there right now.

But I’ve also gotta tell you that this book has proven me wrong.

For starters, this is a DC Black Label book, which is the publisher’s new imprint for stories that take place with familiar characters but aren’t handcuffed by canon and a shared universe. Black Label books have the room to do whatever they want to do. They’re also for more mature readers.

What makes this book really interesting is that it’s like a police procedural. I feel like I’m watching an episode of Law & Order, and I really dig it.

In this series, Harley Quinn works for the GCPD as a forensic profiler, and the Joker is a serial killer with an MO for reimagining his victims as famous works of art. It’s a slow burn type of book that has elements of horror and film noir entangled into these different versions of classic characters.

This issue follows Harley as she gets one step closer to finding out who the Joker is. She’s been slowly piecing together who he might be and why he might have gone down this path, but she’s not quite there yet. All of this happens as the Joker is equally getting cocky with his killings. He’s the type of serial killer who taunts the police. And while he’s killed quite a few people so far, we aren’t entirely sure what his motivations are yet. We’re just as in the dark as Harley is. 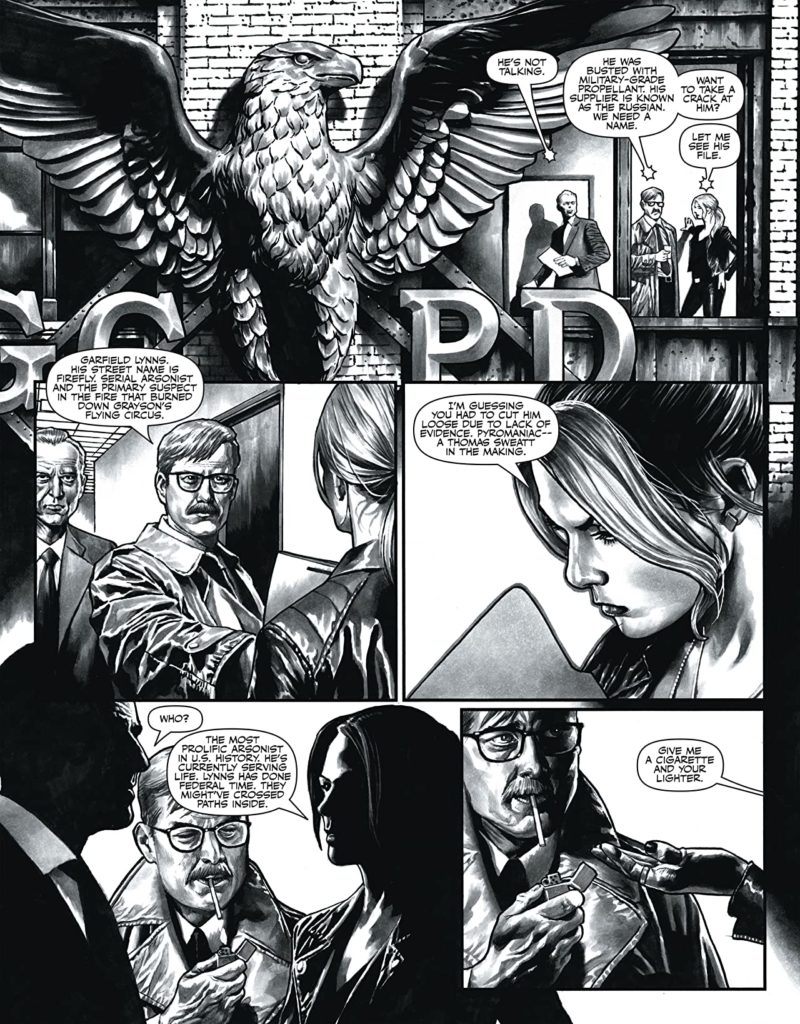 I really like the art style of this book. Badower & Suayan have cultivated a look and feel that is as haunting as it is beautiful. I also feel like it really sells the genre that the creative team is trying to convey as well. For instance, everything in the present takes place in black and white while the flashbacks are in color. It’s an interesting contrast to how we usually view present and past tense in movies and television, and it yields a lot to the idea that the present, from Harley’s perspective, is literally black and white, and not as nuanced as her past. Her wife was killed by the Joker and it was, understandably, a moment that changed her life forever. It’s just one of those craft things that really do it for me. It’s an unspoken layer that really changes how the book reads.

Joker/Harley: Criminal Sanity is not my favorite title for a book, but don’t let that get in the way of checking out this story. It’s got all the substance and grittiness you’d expect from a book taking place in Gotham, but it’s able to tell its own story.

Issue #4 of Criminal Sanity follows Harley as she gets closer than ever in figuring out who the Joker is. At the same time, he’s seemingly leaving breadcrumbs that lead to him on purpose. Their inevitable meeting is getting really close.