type in your search and press enter
53 Shares

The other day we were blessed with the first official trailer for Jurassic World: Fallen Kingdom. By my unpopular opinion I say blessed. I am a loyal Jurassic Park fan – loyal to a fault. I have seen every movie in the theaters, I will never NOT see a Jurassic Park movie. Lost world is basura and I probably won’t watch it again, but I saw it in theaters. I was that kid in class telling my classmates “nuh uh – if you stand still they can’t see you.” I learned what I know about dinosaurs from these movies – whether it’s accurate doesn’t even matter to me. I want y’all to know, whether it is a good movie or not also doesn’t matter to me, it’s about dinosaurs, carnage, and “clever girls.”

I don’t enjoy Bryce Dallas Howard as much as the next person, but I will pay $8.50 on the discount Tuesday to see this movie – fo’sho. 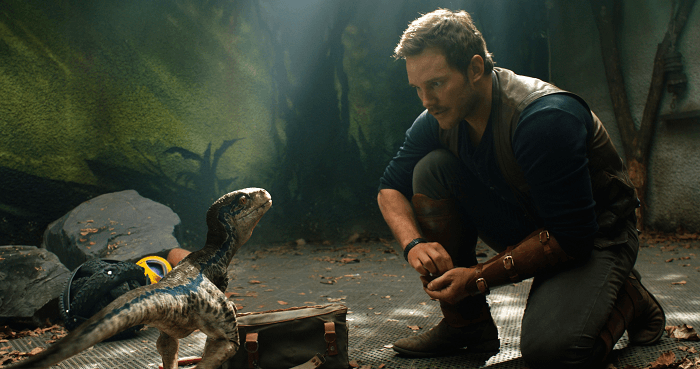 So the trailer gives us a lot to go on, like politics on animal humane issues. Volcanoes, Goldblum, and the not so dynamic and unlikely duo of Howard and Pratt. Some other POC character for some reason, played by Justice Smith better known as Ezekiel from The Get Down. You know – there is a lack of POC in the Jurassic franchise so I get it, but… I also don’t get how he willingly is on this death mission, but I guess we’ll find out!

We see Howard convincing Pratt to head back to the island to save the dinosaurs, he seems unamused, but Howard believes Blue is alive. – truth be told, so did I, at the end of the first one, I was like Blue is alive – “you’re my boy Blue!”

Anyways – the former park was apparently made on an active volcano – or maybe it was inactive but it’s now active…And they’re sending a team out there to save the dinosaurs and of course – Blue. I don’t know how Bryce Dallas Howard’s character is qualified for this mission, but I guess we’ll see her running from dinosaurs in heels and a cream colored outfit once again…?

After that, we get classic collage of action moments with dinosaurs running, people running from dinosaurs, new species of dinos we hadn’t seen in the first, and apparently Blue has a family! And possibly remembers Pratt – not sure how the babies would be playful with Pratt seeing as they have never met a human. They would probably rip him to shreds and eat his eyeballs let’s be honest… 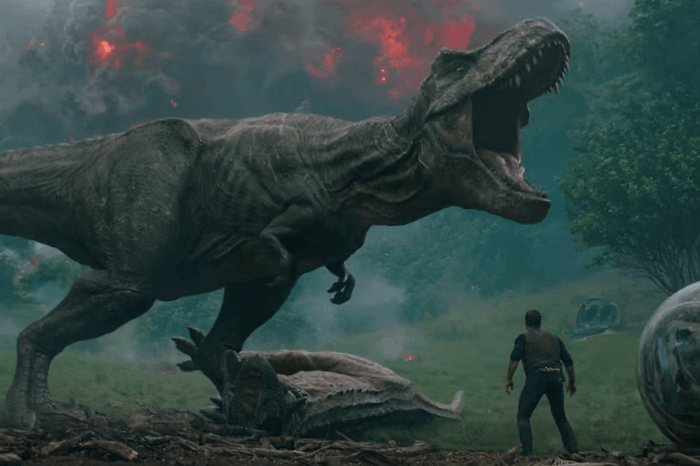 On top of the emotional rollercoaster of catching up with old work buddy raptors – the island is exploding!!!

Let’s get things straight, this is a disaster movie. We get the old gyroscopic tour vessel (which not sure how it’s still operational) and a view of Bryce and Smith in it rolling faster and faster towards a cliff while dinosaurs are getting hit by volcanic rocks (so mission failed there…) and Chris Pratt out running a volcano eruption…

The movie may be doing too much…

I feel like they tried to rope us in with Goldblum and the dino ethics. Sitting in a courtroom debating should these animals get the same treatment as those we work to protect in this world and Goldblum speaking his iconic lines, “life finds a way.” I can guarantee that is a cameo – he ain’t running from TRex’s anymore.

But it doesn’t matter. I’m about this life. I love the thought of seeing dinosaurs roaming the earth and me feeding leaves to a Brontosaurus, seeing the horned T. Rex rip out the throats of another dinosaurs. I know it’s the same story – they have a plan, they think it can work, it can’t, you’ll get a bunch of people killed, (most likely our token friend Smith). But “Are you not entertained??” I will be entertained. I can’t feed dinosaurs, I can’t watch a huge water dino jumping like Shamu. So I’ll watch it on the big screen, and experience the disastrous ride right alongside Pratt ignoring Dallas Howard just the same. Hate me if you want, I’m headed to the movies for this one. 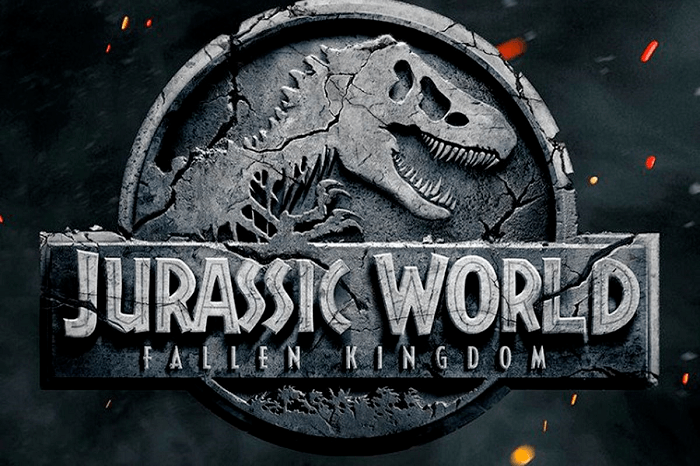