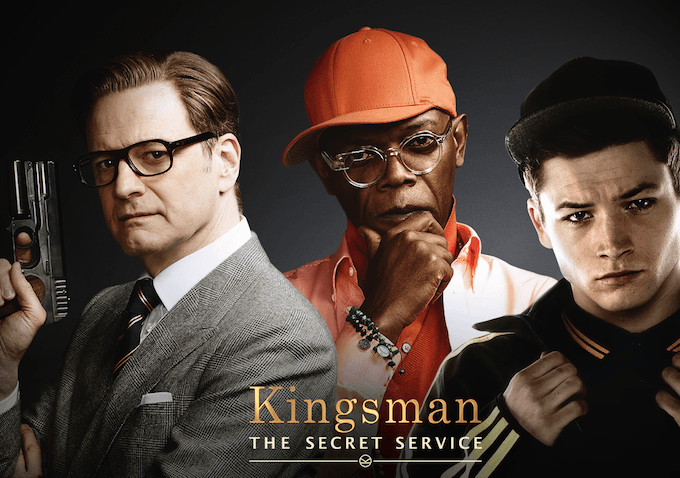 Kingsman: The Secret Service is the latest of Mark Millar’s graphic novels to be taken to the big screen, following Wanted (2008) and Kick-Ass (2010). Continuing the pattern laid down by its predecessors, the most recent addition to the trio is enjoyable for both fans of Secret Service as well as those that may have never stepped foot into a comic book store.

Much like Millar’s other works turned into film adaptations,  Kingsman: The Secret Service differs from its source material in many instances. For example, Gary “Eggsy” Unwin (Taron Egerton), the film’s protagonist, isn’t the nephew of his super-spy mentor. Instead, Harry Hart (Colin Firth), known as Jack London in the novel, is a former colleague of Eggsy’s late father who sacrificed himself after Hart’s nearly-fatal mistake years ago. Firth’s character was obviously the hidden main character of the film even though we spend most of our time with Eggsy.

Even though there are some key differences between the two, the true spirit of Mark Millar’s novel is still present throughout Matthew Vaughn’s on-screen depiction. Readers of the novel are in for an immediate treat once *SPOILER* Mark Hamill makes an appearance as Professor James Arnold, a nod to his unforgettable appearance in Millar’s work. *SPOILER*

There are things that the film excels in that the book couldn’t. It’s not a shot at Millar or Dave Gibbons’ work, it just comes with the restrictions of the medium. Even with the best art, you can only take combat to a certain level in graphic novels. On screen, you can tastefully display someone’s head exploding into a rainbow or show the complexity of a 50-to-1 melee.

With that being said, some visual aspects made me cringe. Like the film’s title sequence where letters are formed out of low-quality CGI boulders or when Eggsy and Harry go down an elevator and it’s painfully obvious that they’re really not going anywhere.

Given the brevity of Secret Service, the film uses it as a map, then goes in its own direction. Instead of leaving Eggsy’s training at the length of what was a couple of pages in Millar’s novel, it’s used for a good portion of the movie as a way to get to know his character. The film is full of its fair share of plot twists to keep everyone interested. They even touched on things that I came across in the book and thought, “I wonder how they’ll deal with this…” 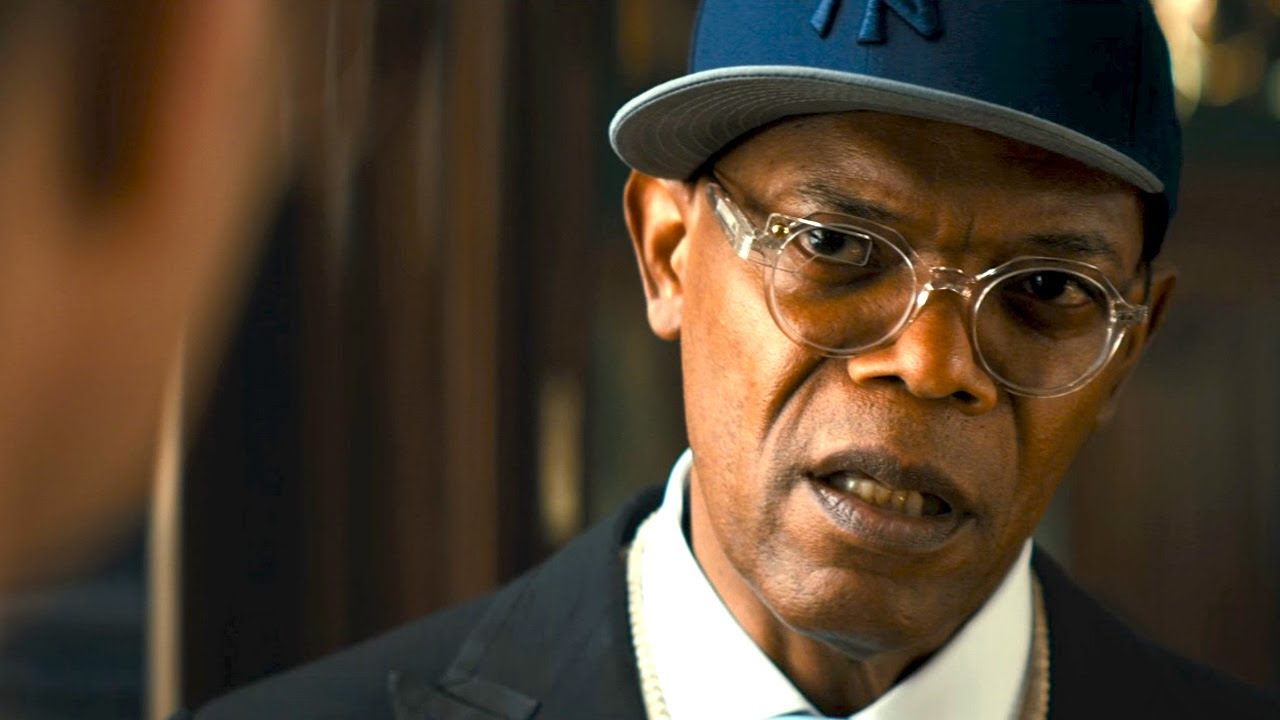 My only minor issue with Kingsman: The Secret Service, outside of a handful of visual eyesores, was the fact that the only black faces in the movie were background characters or Samuel L. Jackson. This makes me think of the joke in the Ted 2 trailer where Ted asks, “Have you ever seen any movie, ever? He’s the black guy.” Luckily Jackson did a solid job as the film’s villain, a billionaire genius bent on fixing the world of its overpopulation issues. Given a character that could have easily chewed up scenery, Jackson knew when to mellow things out and give more than a handful of laughs.

Overall, Kingsman: The Secret Service is a spy film that doesn’t take itself too seriously. It probably won’t end up on anyone’s lists for best comics turned film, and I don’t think I’ll watch it more than five times in life, but it’s entertaining. There are whispers of a sequel if this one does well, but I don’t think it’ll do that well. This is a good one-shot adventure that doesn’t leave me wanting to see much more from it.