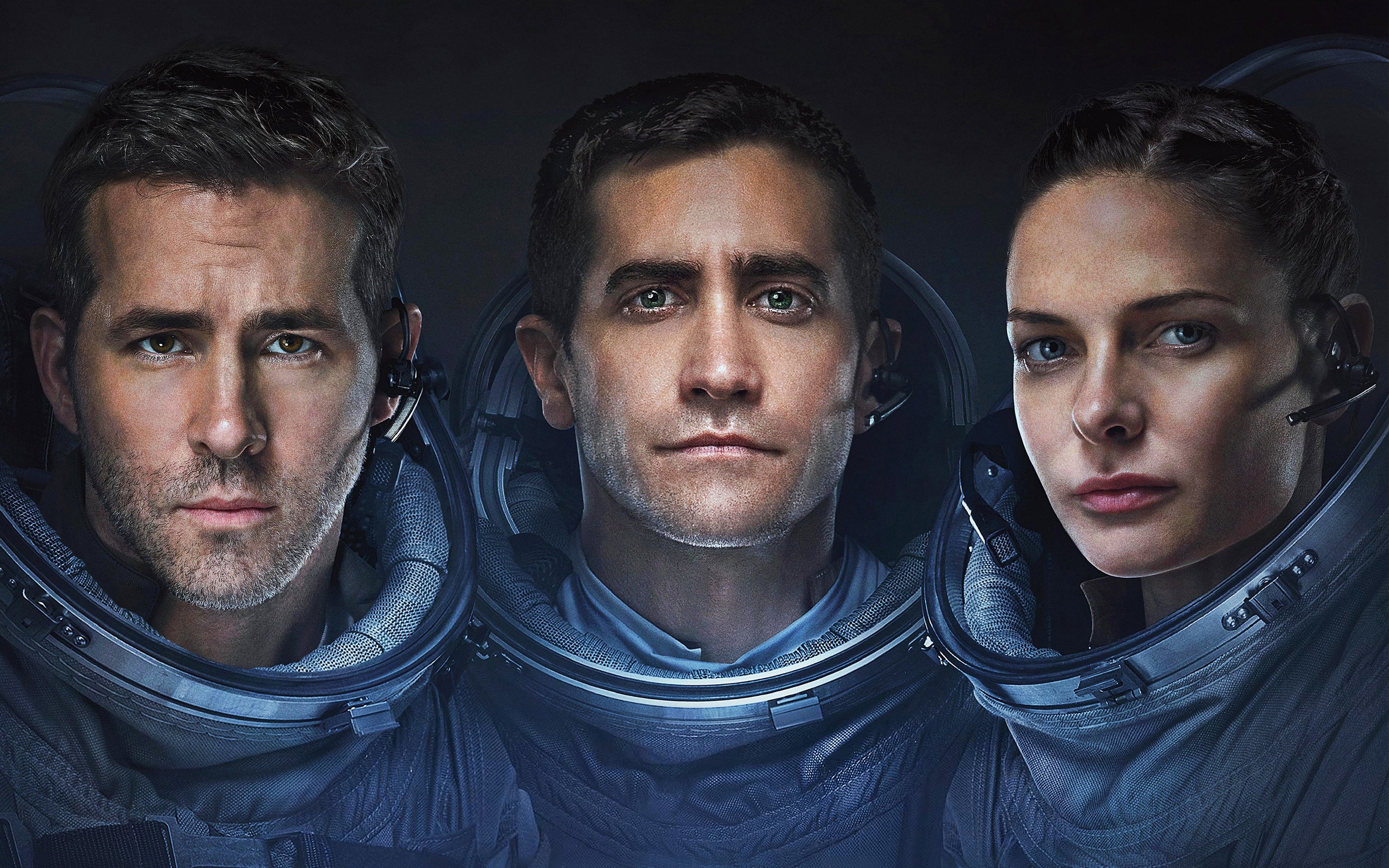 Each year Hollywood fills the empty space of weekend Box Offices with fillers of the uninspired, formulaic variety; movies so familiar you seem to recognize them at once as something you have seen before, here the same yet seemingly different, a black cat crossing your path and then crossing it again as the Matrix shows the hand of its glitch. This weekend, that movie takes the form of Life, a sci-fi drama that succeeds in capturing the long-prescribed design for survival flicks and thus accordingly succeeds at contrived, unimaginative drama as well. Whether you watch Life or not, you have seen Life before. 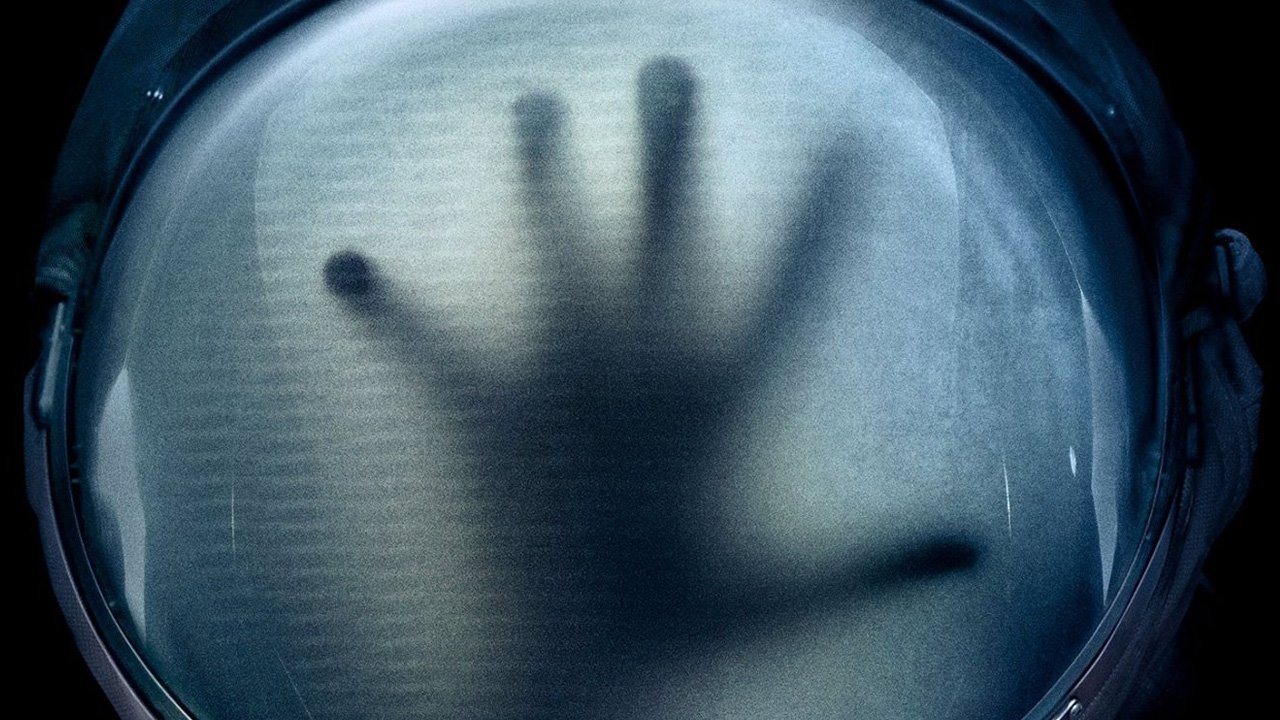 The plot follows a diverse group of 6 astronauts in a space station that finds itself host to a microscopic organism, the first indisputable evidence of life outside Earth. Each astronaut brings a specialty to the crew, from mechanics to piloting to biology to firewalls and containment, making each of them indispensable to an element of their mission. If the last specialization seems odd to you – a firewall and containment expert –it is essential to accept for certain plot elements to make sense as intended, like many parts of the movie where you are better off suspending disbelief and trusting the explanation given by the film without questioning logic or alternatives. If that microscopic organism inexplicably knows how to navigate a spaceship and pilot an aircraft, you are better off to not question why.

The microscopic villain is named Calvin and grows in a Pokémon-like evolution with each victim it takes, which would be hilarious if not for this meant as a serious sci-fi thriller. First it is amebic and fluid before it grows into the size of a Jello serving, making the first half hour of Calvin’s terror what I call Flubber in Space. A few victims later it has soft wings, a cellular version of Toothless from How to Train Your Dragon, and by the end its face takes a final form as Thel ‘Vadel, the arbiter from Halo. I am joking, but sincerely, not very much. 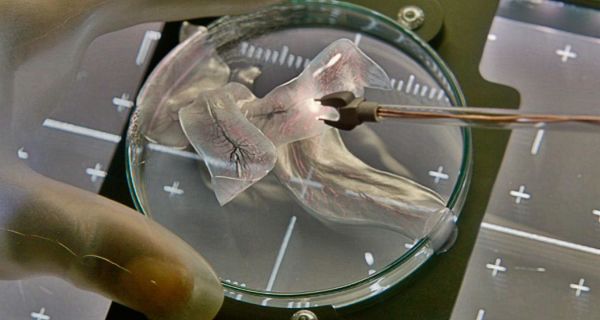 Strong performances helped carry the drama of the film, notably Rebecca Ferguson and Hiroyuki Sanada who pulled sincere fear and sadness within a trapped-in-space genre that typically leaves you unattached as victims die one by one. Ryan Reynolds supplied his regular comic relief by playing none other than himself, or Wade Wilson, or Van Wilder, or Hannibal King, the regular witty and charming jerk persona trademark to the actor who has seen too much success to deviate in this role. It worked, as did the entire cast – and in a plot-based thriller with an amoeba dragon with Predator vision, that is an impressive feat.

Overall, Life will keep you interested to see how and when the film deviates from the genre’s familiar format, yet the extent to which it satisfies any search for originality is ultimately limited. In that way, while the performances and survival drama will keep you entertained for 2 hours, Life is a movie you will undoubtedly forget. You would do best by turning off your brain and enjoying it for the basic suspense of survival and with it a few fun, cheap thrills.