Life is Strange is back with another episode and, as usual, has left me in suspense. All the depressing stuff comes out in the beginning, then it scatters across the rest of the episode, then it starts to get even more serious and leaves you shocked. Literally, the ending had my jaw dropped for a good 3 minutes.

Chloe is much different in this episode: she is more mature, focused, less hasty, and less selfish than she was in Episode 3. I have to admit the beginning of the game was sad, but also boring at the same time. They talk too much! I started to get bored and was waiting patiently for my turn to play but they wouldn’t stop talking. But once the pace of the game started to speed up and became more interesting, it doesn’t slow down. Max and Chloe have a lot to do, and time is running out.

Since the story is near to its end, things become more dire and depressing. While Max and Chloe have their Nancy Drew investigation, they start to discover some troublesome secrets. This episode is the most emotional one so far! Honestly, when the episode ended I was really hoping that some good would come. But no! It got even worse, and left me in total shock. 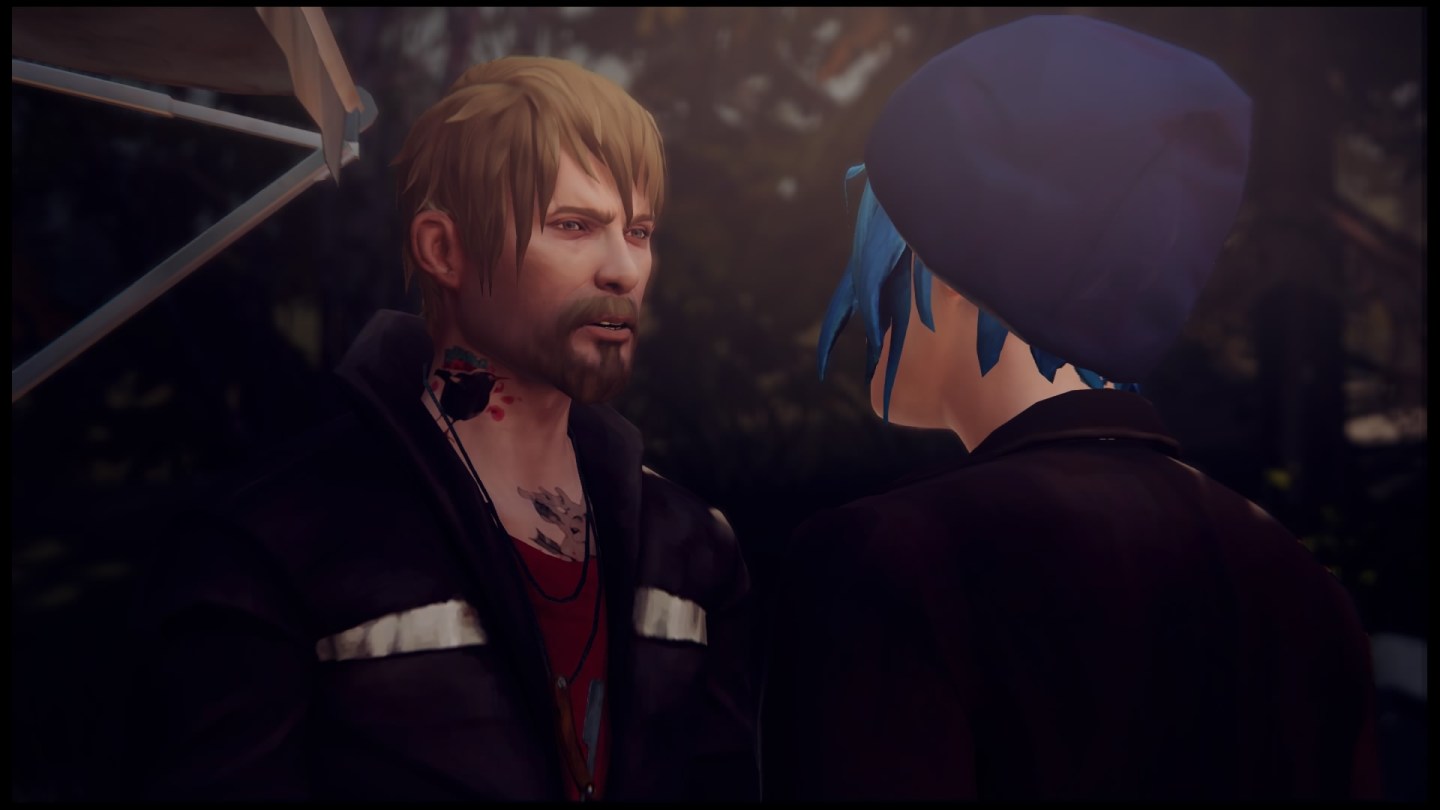 There was one part… Lord have mercy! It was way too tedious. It gave me a headache and made me spend over 30 minutes on this part alone. If you haven’t used Max’s rewind powers that much in the previous episodes, you definitely will during the scene where you and Chloe have to get information from Frank. There are over a million decisions and opportunities for you to make that can either end in your favor or mess everything up! Did you pick a dialogue option, and then Max said something to piss Frank off? Time to rewind. Did Chloe make things worse, even though you told her not to? Rewind. Did you kind of succeed, but you want a better ending? Rewind. It took me over 30 minutes to mind map all my choices and get an ending that I wanted. The struggle is real! 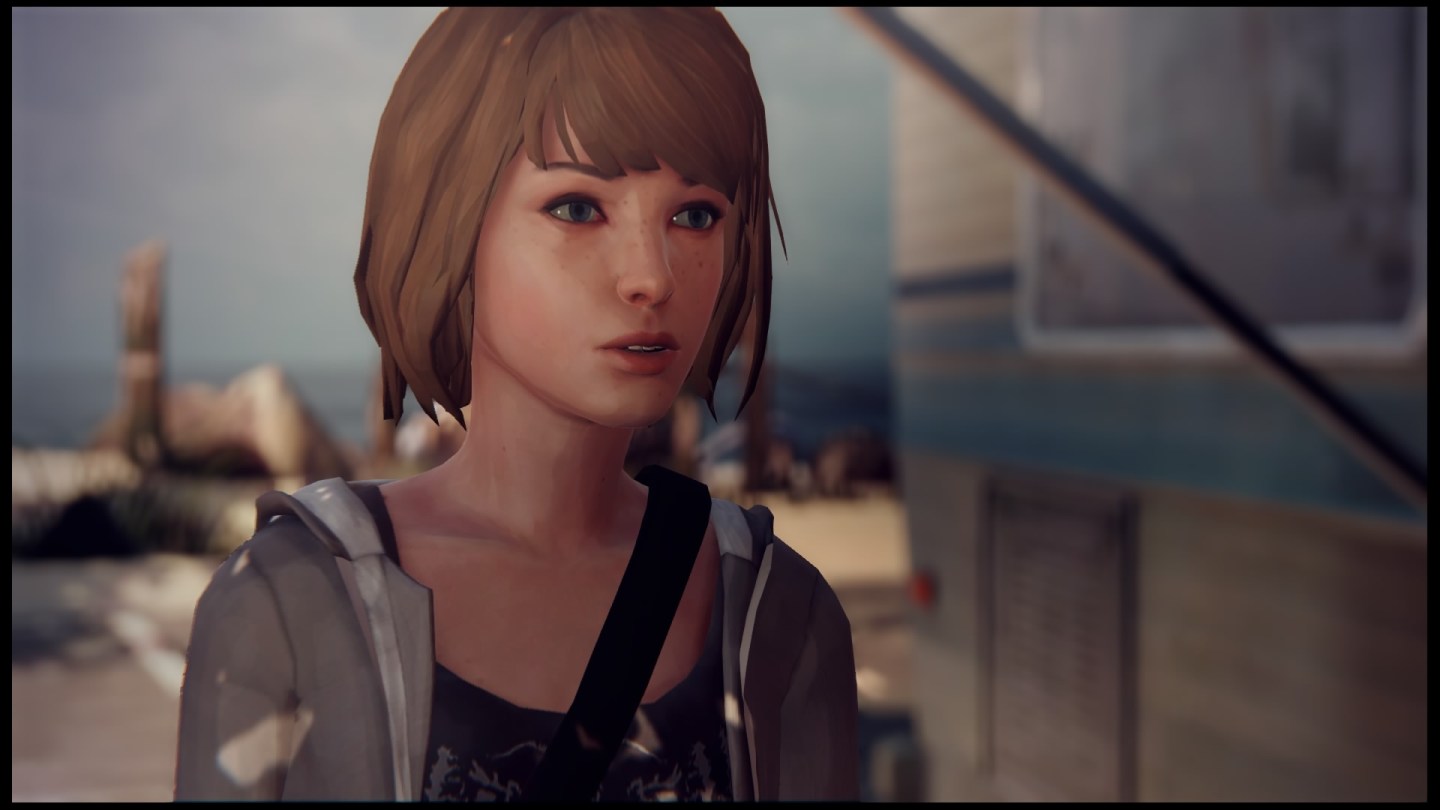 Altogether, I thought Dark Room was going to suck but it really surprised me as the episode progressed. Like I said, it’s the most emotional episode yet, and it handles its subject matter with skill and seriousness. This is the chapter we’ve all been waiting for. They still talk too much though!