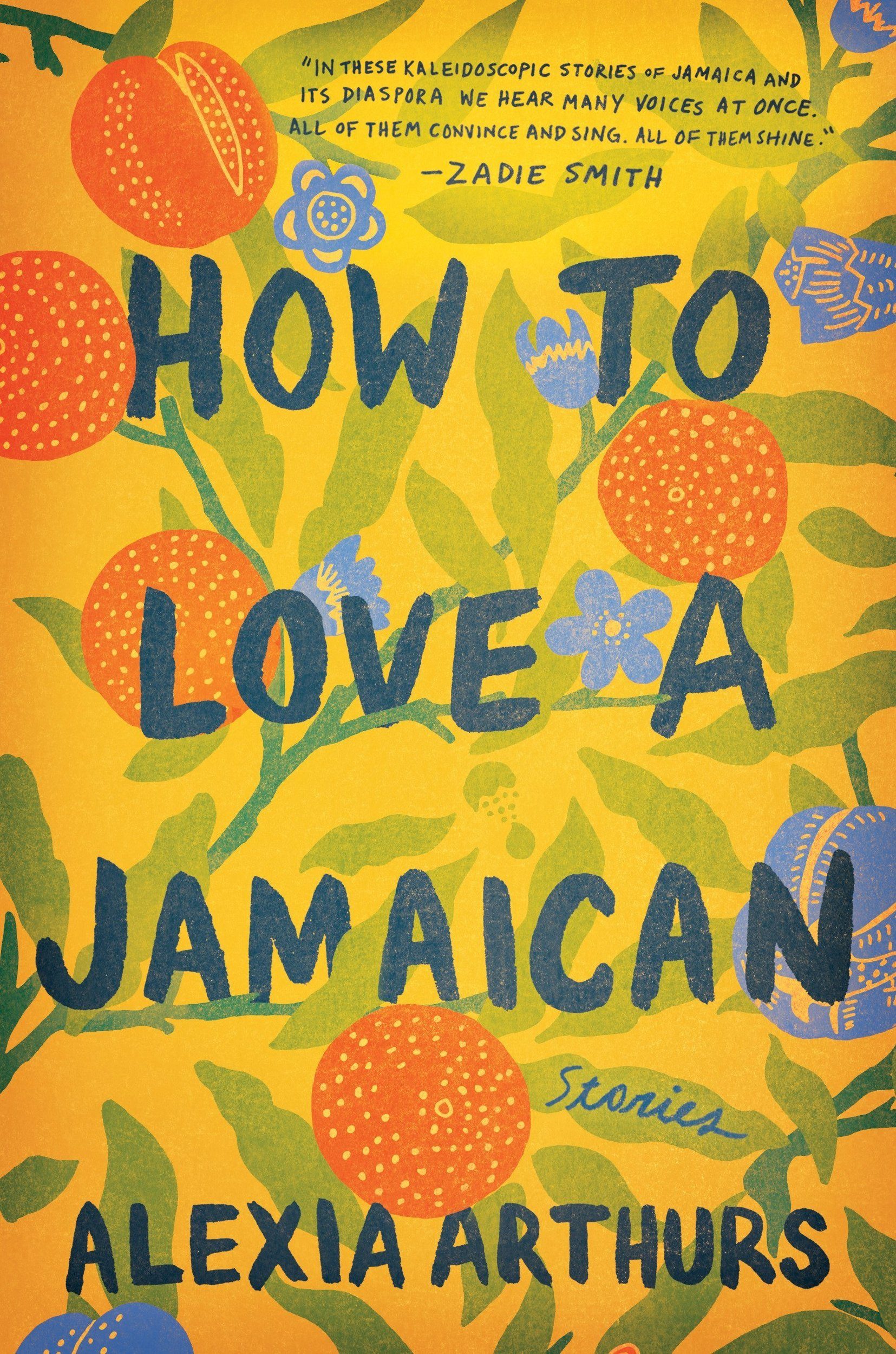 When is the last time you had a serendipitous moment? A moment that defined getting out of bed that morning and putting on clothes? Have you ever read something so dear that it made you exhale alongside the character? How To Love A Jamaican is full of short stories just like those moments.

Alexia Arthur’s debut How To Love A Jamaican is a tender compilation of short stories that are heartbreaking and vulnerable. The collection explores the lives of Jamaicans, both American born and from their homeland. These stories explore belonging in a myriad of ways. “Light Skinned Girls and Kelly Rowlands” is a story that takes its name from the Kanye West song Power from 2010. This particular story deals with two Jamaican college friends. One young woman was raised in Northern California in an upper-middle-class home and is more familiar with lattes than oxtails. The other, raised by her mother in a New York Jamaican community and would take an hour commute on the train to NYU each day. The story weaves in an intricate tale of friendship, racial identity and culture. 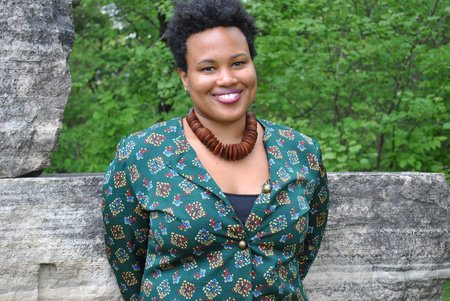 My two favorite stories are extremely different from one another. “Slack” is heart wrenching and devastating. The story begins with twin sisters who drown in a water tank in Jamaica, but the heart of the story goes back to their mother as a child and walks us through the cascade of events that lead to their death. Then comes “Island” and the story of a queer woman who recently came out to her best friends and finds herself on a trip back to Jamaica for a wedding. “Island” explores the crazy way that lifelong friends can be merely tolerating, rather than accepting of who some of us are. Arthurs has a keen way of writing to show how the subtle actions of loved ones are really larger than life and clear in their unspoken intentions.

There are stories in How To Love A Jamaican that will make you yearn for more of those characters. Unfortunately, there are also a few stories that will make you wish for a stronger narrative. “Mash Up Love” happens to be the latter. A twin brother spends his days recounting the ways he and his brother are different and how differently they were loved by their mother. It seems to be more a stream of consciousness ramble than a fully fledged out story. You’ll find some recurring characters throughout the entire book, which happens to be one of my favorite traits of a collection. It isn’t a trait that makes this a more cohesive collection, but it doesn’t take away from everything that is right with it.

Don’t worry. The heavy hitters are there, including “We Eat Our Daughters” that explores the intricate mothering and daughtering of Jamaican women through small vignettes. Relationships between mothers and daughters are tricky, to say the least.