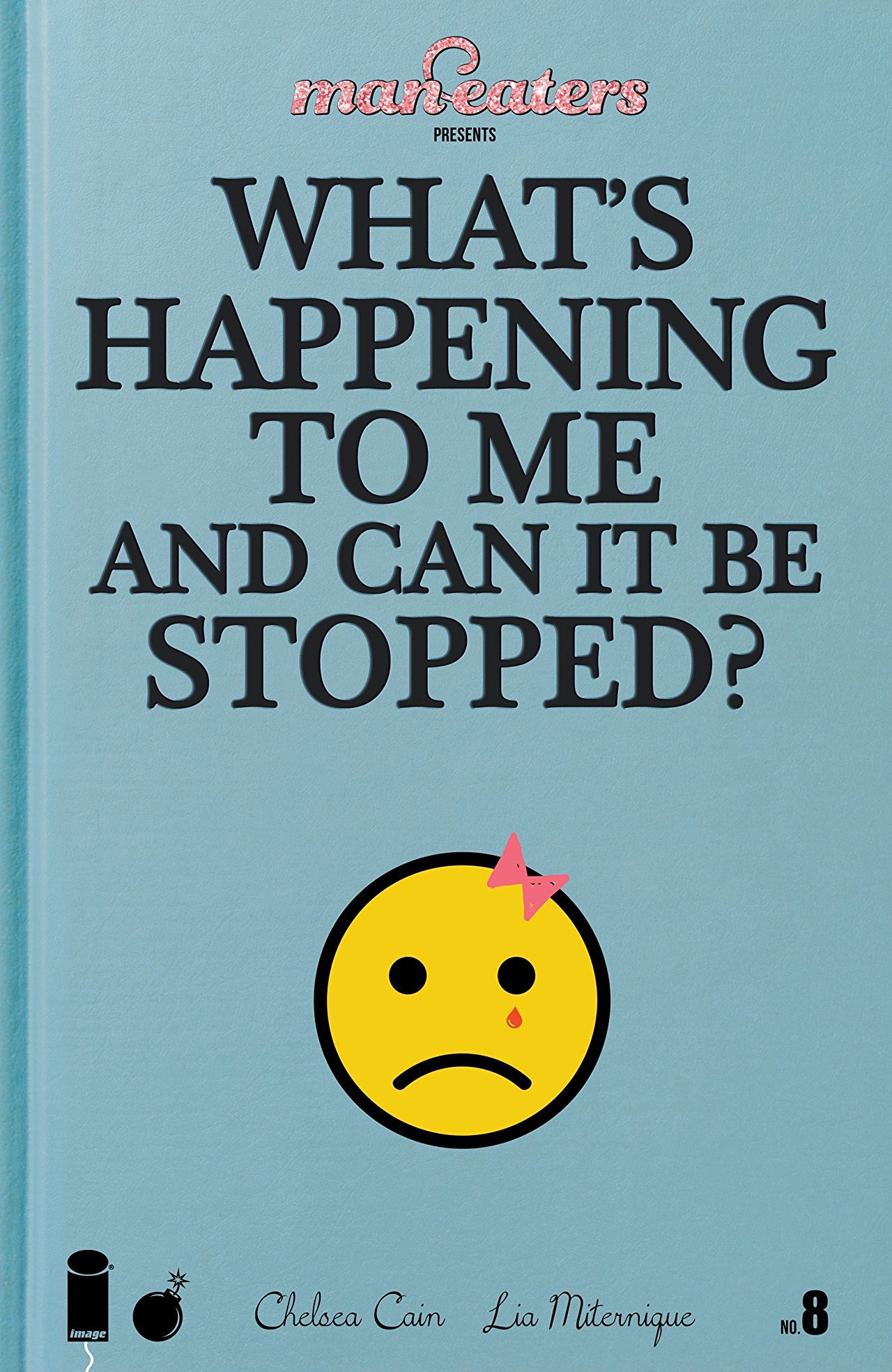 As I opened up the Man-Eaters #8 comic, I was ready to see what erupted from the Maude and Mom altercation in the last issue. Instead, I was blessed with a pleasant, surprise? Is this, is this a game? A fully produced game with rules? At first, I was emotionally confused, but the content of the game itself is actually laugh inducing. The game includes terms and items introduced in earlier versions of Man-Eaters like Panthers and Estro-Pop. The Man-Eaters series consistently makes me think about femme erasure and body-shaming in its various entities. This issue heightens the normalization of periods one card at a time. It manages to create a story line between the characters and how we move about the ideologies of menstruation. The violence, the blocking, the conquering and ownership is all present in this game one way or another. 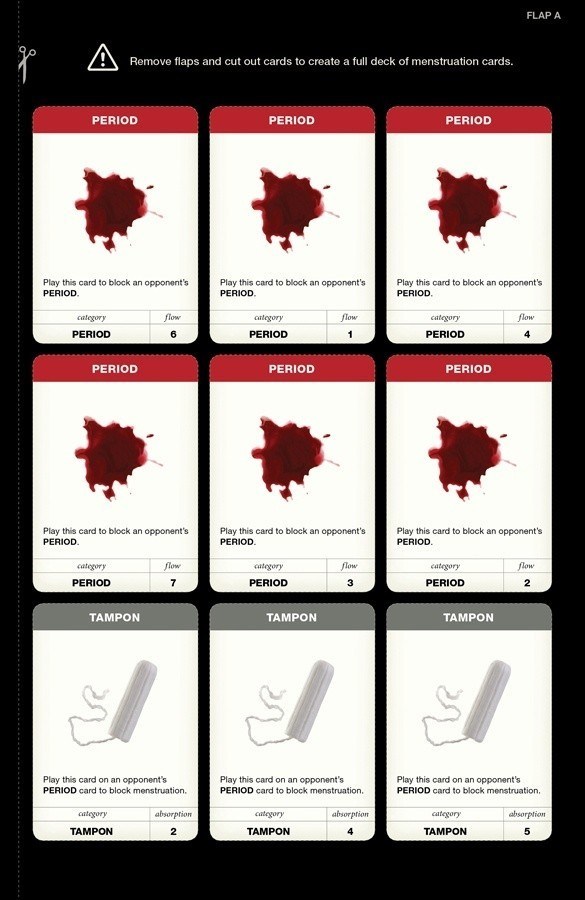 Man-Eaters #8 brings the fun-filled diagrams, the innocence of childhood games and adds just a teaspoon of genocide to the pot.

You Thought This was a Game?!

This game/comic explains a narrative beyond the period shame folks get for just bleeding. Instead, it develops a story line with the cards. What is allowed to be played, what blocks the period, how do period related hygiene products, and are viewed versus their uses. Gamers will need to latch themselves onto an identity and then move throughout the card game bleeding or blocking. What constitutes as winning is not “bleeding” the most, but how many times that conquering presents itself. The panther throughout the series has served as this strong yet villainous curse that becomes something one wants to attain. I’ll admit, I was disappointed with the fact I was left on a cliff hanger, but while waiting for the Maude and Mom team-up this was a great breather. The Man-Eaters series continuously makes brave movements without caring if others find it palatable.

Reading Man-Eaters? Find BNP’s other reviews of the series here.