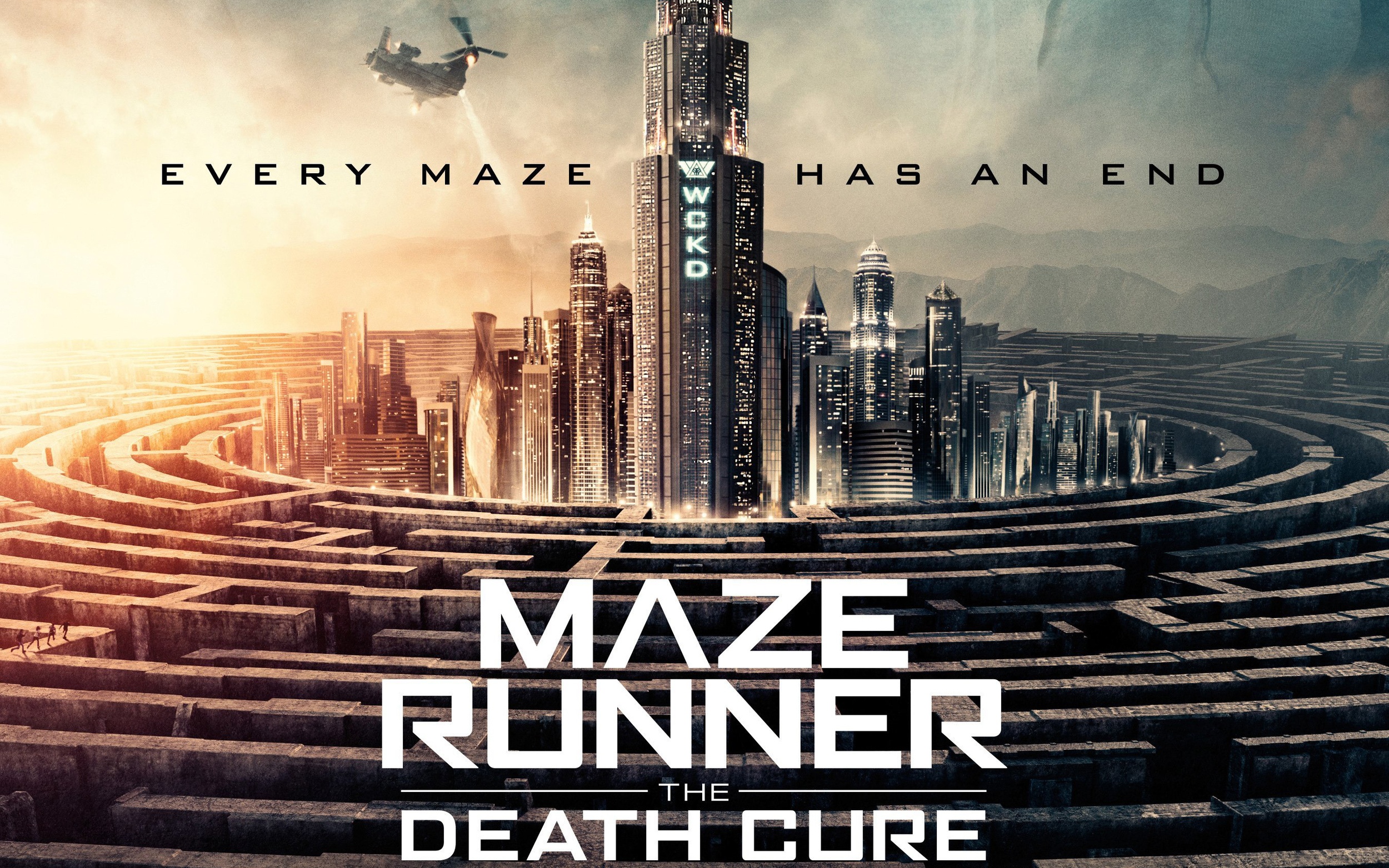 After being postponed for nearly an entire year following the injuries Dylan O’Brien sustained while filming, Maze Runner: The Death Cure stumbles through the game and brings the series to a close. Ever since viewing The Scorch Trials, the series’ second installment, I’ve contested that they’re most enjoyable if you view them as completely unrelated stories. The same can be said for the third.

The Maze Runner (2014) was a charming story reminiscent of The Lord of the Flies with some tweaks. Maze Runner: The Scorch Trials played like an extended episode of The Walking Dead where the government is still holding on by a thread [Fear the Walking Dead…??]. The Death Cure plays like The Fast and the Furious had a baby with Mad Max. 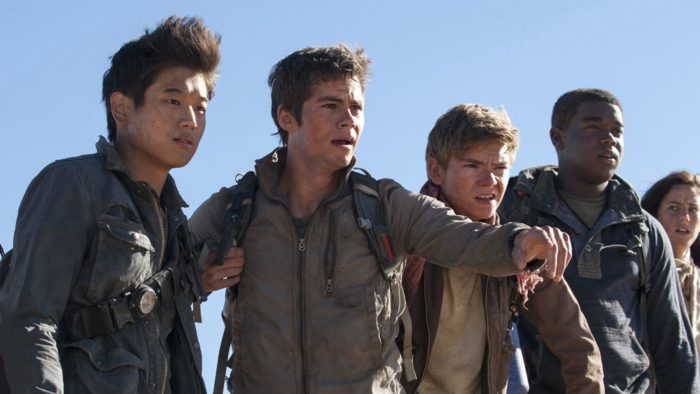 Which doesn’t mean that it’s bad. Just that you should know what you’re going to get when you go in: a mostly predictable visual spectacle full of beautiful scenery, eery-looking creatures, and larger-than-life explosions.

I originally got interested in the series solely off of my interest in Dylan O’Brien, following his stint as the most talented cast member on MTV’s Teen Wolf [take that for what you will]. I was pleasantly surprised to see some otherwise familiar faces appear and deliver along the way in Thomas Brodie-Sangster, Giancarlo Esposito, Aidan Gillen and Walton Goggins. I was also introduced to talents I’d previously been unaware of, such as Ki Hong Lee and Rosa Salazar, that I’ll be keeping an eye out for.

For those uninitiated, the series started with a group of teenagers being stuck in a giant maze with seemingly no escape from their walls and the murderous creatures who lived within them. They later manage to fight their way out only to discover that the world is in a losing battle with a plague that turns the infected into mindless zombie-like creatures and they, and the members of the world’s other dozens of mazes, are the only ones immune. Then it’s later revealed that an organization named WCKD (pronounced “wicked”) is essentially torturing these same teenagers to create a cure while committing all kinds of wellness violations. When Maze Runner: The Death Cure starts, Thomas, the de facto leader of his group, is working to rescue his lost comrades, take down WCKD, and get everyone to a mythical “safe haven”. 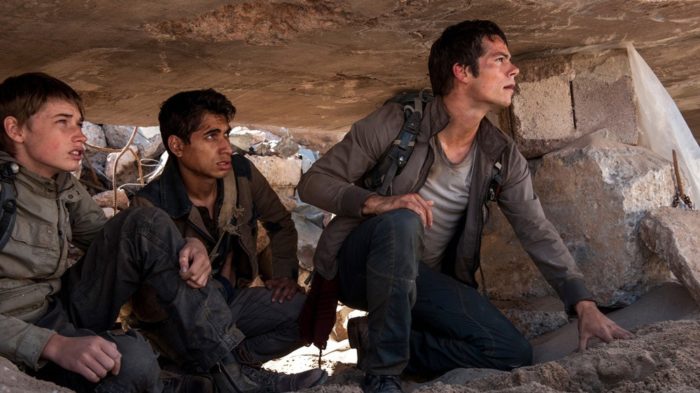 The opening scene of The Death Cure is evidence enough that the budget for this film was wwwwaaaaaayyy bigger than it needed to be to tell the story. So the otherwise leftover funds were spent to do crazy s*#t with cars, trains, busses and the occasional swarm of zombies. The investment appears to have been worth it though, as these kinds of features tend to play well with the international audience that’s helped the film already make more than $100 million in its opening weekend.

Critically, however, the film is subject to “mixed” reviews for very justified reasons. When it comes to delivering closure, there’s much room for improvement by the time the story is done. But when it comes to escalating the tension and conflict, it more than accomplishes the task as the world continues to grow.

One of the film’s biggest hangups, however, is the lack of chemistry between its two leads. While we’re constantly reminded that Thomas is in love with Teresa (Kaya Scodelario), whom he met in the maze only to learn that she was actually a plant by WCKD that would later betray the entire crew in order to “save them”. Here’s the problem—and feel free to let me know if I’m alone in this in the comments—Thomas spends far more time, has far more chemistry with, and honestly gets way fewer headaches from Brenda (Salazar) as they save each other’s lives countless times and seem to be genuinely concerned for the other’s well-being.

This makes Thomas’ motivations throughout the film hard to believe as we’re constantly reminded that he’s conflicted over his feelings for, seemingly, the wrong person.

Maze Runner: The Death Cure won’t be winning anything outside of an MTV Award (which was probably expected), but it did manage to tie together and add to two stories that seemed loosely connected at best by reintroducing long-forgotten characters and giving them new purpose. There’s even a pretty cool, if not unexpected, reunion.

While The Death Cure is the final installment of the Maze Runner trilogy, it’s also kind of the end of the trilogy of dystopian young adult adaptations we’ve gotten over the past decade. On one side we have The Hunger Games, which started a massive wave across the world, and on the other, we have The Divergent series, which started off strong and plummeted as it went on. The Maze Runner series falls somewhere in between those two.