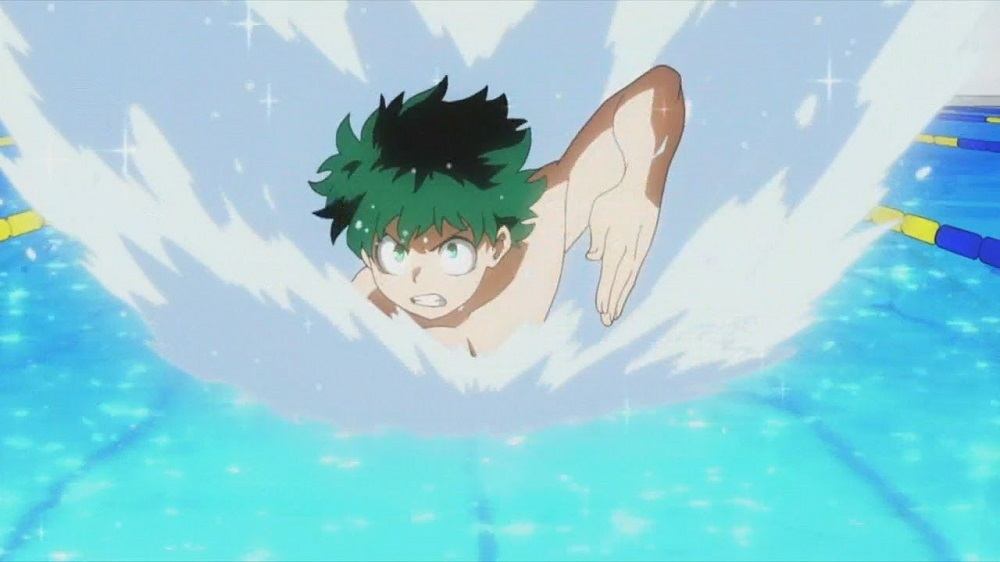 After a six month break, My Hero Academia returns with the premiere for season 3. A new season means, of course, a new opening. My Hero Academia has been excellent with its openings, and some of the fiercest fan debates outside of the best character (spoiler alert: it’s Iida) have been about which opening is best.

All good things must come to an end, though. I don’t think anyone is going to be stanning for this season’s opening:

Also, let’s not mince words here. The premiere of season 3 is a filler episode that’s designed to catch us up with the events of the past two seasons, and introduce new fans to the anime’s world. It accomplishes these goals with wit and humor, and continues to demonstrate why My Hero Academia is one of the best anime on television now, even in its filler episodes.

The plot of the episode is simple enough. Mineta overhears the girls of U.A. Class 1-A planning a day at the school’s pool, and he and Kaminari hatch a scheme to see the girls in their bikinis by asking to use the pool at the same time for “endurance training.” They rope the diligent Midoriya into their plan as cover for their lust, but the plan backfires when Midoriya invites all the boys to join in the training too.

The endurance training gives way to a series of races between the boys of the class, culminating in a winner-take-all heat between Midoriya, Bakugo and Todoroki which ends in a rather unexpected way. Between the races, the episode lays the flashbacks on liberally, and manages to set the stage for the next arc in MHA’s story.

Many longer anime also have recap episodes to re-establish the narrative after a hiatus. MHA makes this relatively painless for dedicated viewers by not only rehashing relevant plot points, but also by reaffirming the themes of the story. A simple race allows the characters to discuss their commitments to improvement, service and competition. Being the best in My Hero Academia isn’t about strength or speed; it’s about the dedication to the highest ideals of heroism. Watching Midoriya and his friends pour that desire into something as mundane as a 50 meter race infuses this recap episode with a level of heart that few other anime can match. It also doesn’t hurt to relive some of the great moments from the first two seasons. 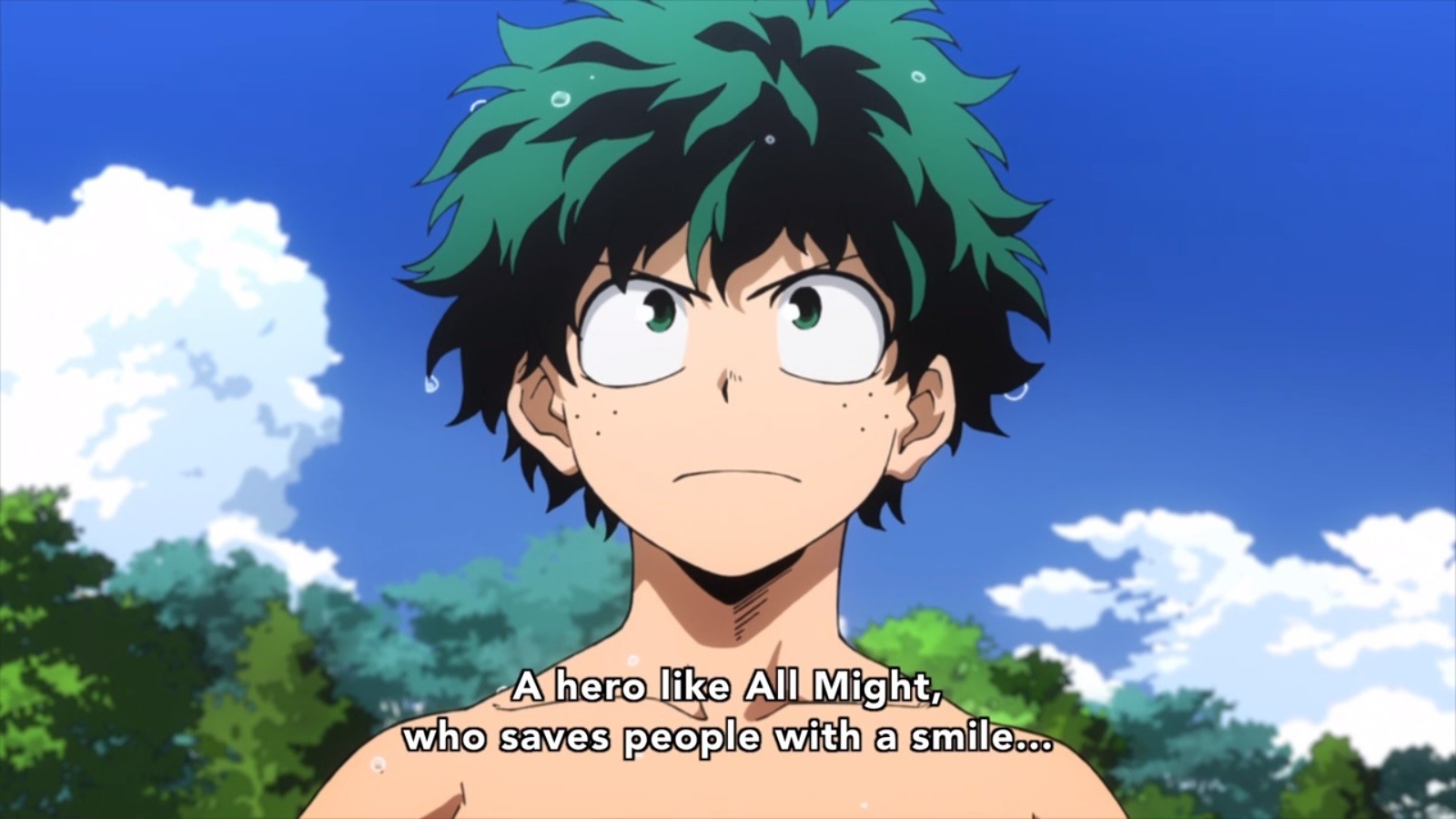 My Hero Academia has a twenty five episode run planned for season 3, so we’ll be getting all the Quirk-filled action we can handle for the foreseeable future. Check back here next week for the next review, when MHA kicks off its first story arc. Until then, Go Beyond, Plus Ultra!