A rule so obvious as to be unspoken is that games are shaped by their systems of play. Modern gaming has largely agreed upon standard controls for certain types of games. So when a follow-up to Square Enix’s The World Ends with You was announced, part of the speculation around the game was ‘what does a modern sequel to a Nintendo DS game play like?’

Having outlived the system it was designed for, The World Ends with You has never shaken its handheld origins. Its Switch release emulates the controls warts and all, down to the sometimes frustratingly misunderstood inputs. The kindest way to describe the necessary juggling between attacking and dodging in The World Ends with You’s combat would be a feeling of ‘controlled chaos’.

Neo: The World Ends with You doesn’t just nail that feeling of controlled chaos, it evolves upon it. The pins that empower players are now mapped to individual buttons on the standard modern controller for the recent modern JRPG standard character action-style combos. Despite the slippery nature of the enemy lock-on, The World Ends with You’s chaos has more control than ever.

This review is intentionally light on narrative details but suffice it to say that three years have passed since the original game. Yes, Neo: The World Ends with You took so long the narrative is technically a period piece; but players deserve to come in as fresh as the game’s new kids. Those familiar with the first game will find plenty of familiarity here, which is smoothly integrated with its equally charming, updated cast.

Teens Rindo, Fret, and Nagi come with their own unique skills to survive this go-round of the ‘Reaper’s Game’. The World Ends with You’s classic ‘Scan’ still reveals the thoughts of passerby, but each character has their own additional ability. Nagi can Dive in to fight people’s inner demons, Fret’s Remind dredges up forgotten memories, and Rindo’s Rewind is a (limited) form of time-travel.

All this is expressed in the dynamic visual novel style established in the first game. Tetsuya Nomura’s signature style pops in both 2D & 3D, lending a depth to NEO: The World Ends with You. This new dimensionality does show the limits of the game, however. Where the original game was clearly dealing with system constraints, NEO: The World Ends with You feels utterly indifferent to player customization.

Take the ‘Threads’ (read: Equipment) menu. As in the first game, no item is gender restricted: the protagonist can equip a maid outfit and cat ears if they like. Unfortunately, the change never goes further than stat or ability boosts. In a game so concerned with personal expression, the choice seems counterintuitive. Furthermore, repeated running around Shibuya lays it bare as a series of brightly colored corridors.

To someone expecting the standards of a modern JRPG, such limits might rightfully be deal-breakers. In terms of Neo: The World Ends with You, however, all of these choices feel very considered. Despite the first game’s die-hard fanbase, the return of a one-off Nintendo DS game was never going to command the production budget of a Final Fantasy.

Instead, development seems to have spent the intervening years thinking very hard about the things that defined the first game and how to iterate on that for future installments. The end result may not be the next big JRPG, but it is absolutely and utterly a World Ends With You game. As far as this fan of the series is concerned, NEO: The World Ends with You was well worth the wait. 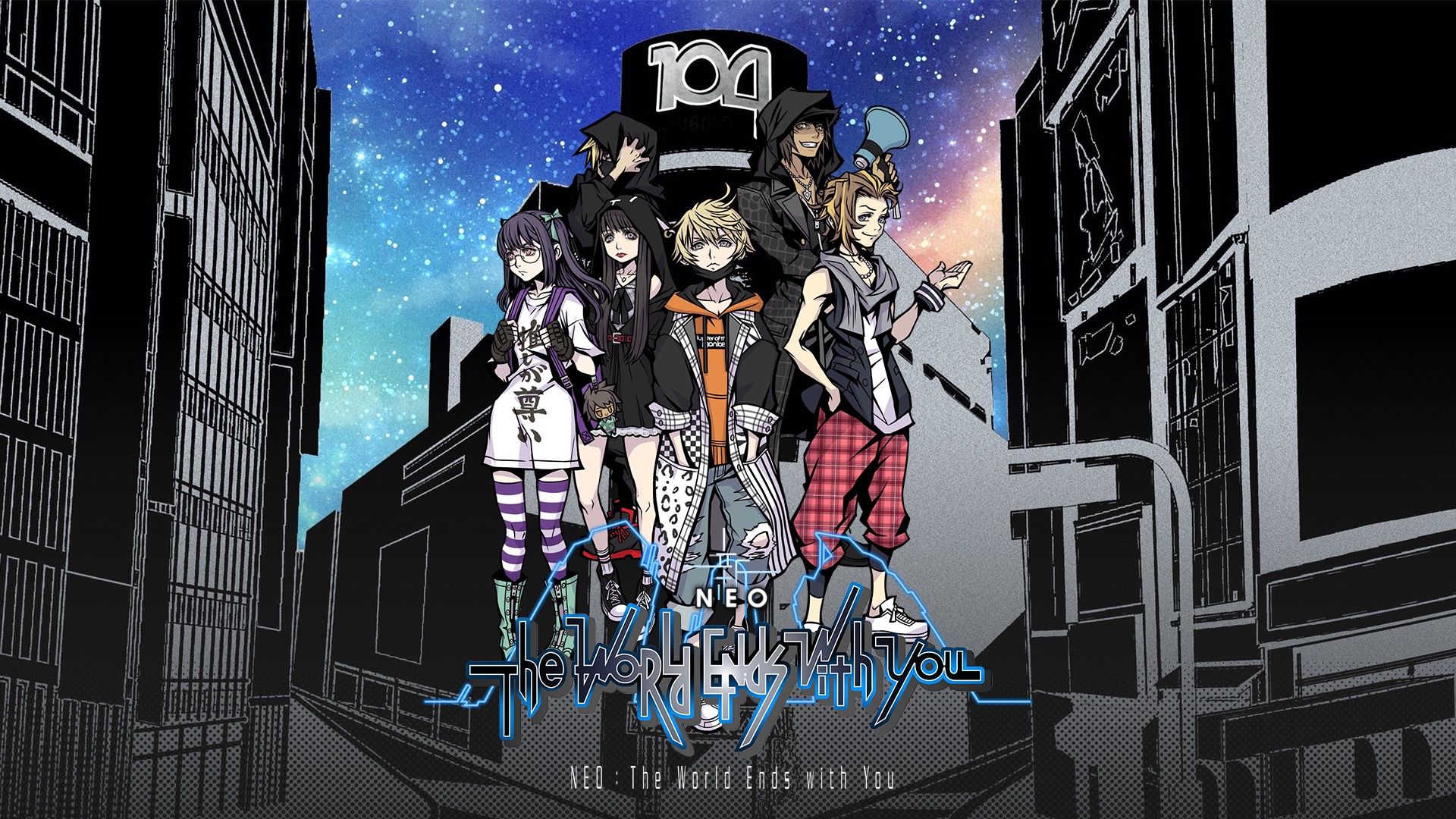