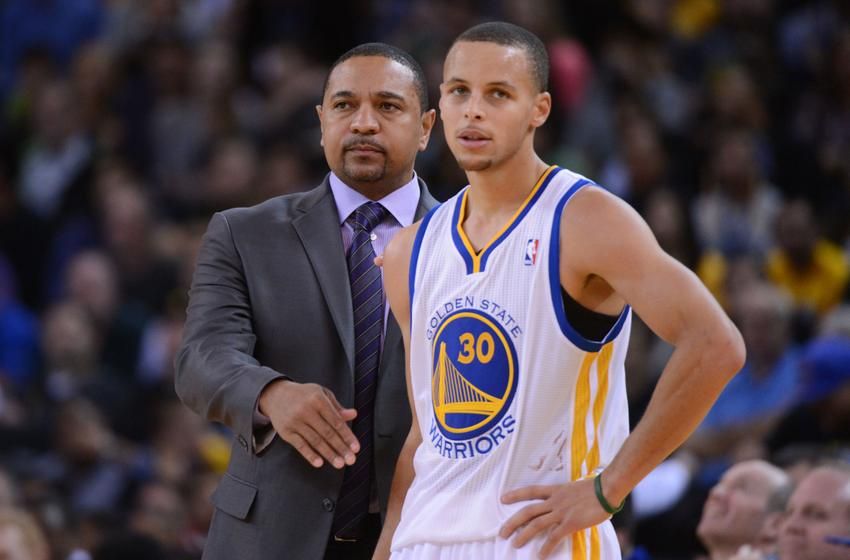 We should all give up on basketball.

That’s not true; let me rewind. Basketball fundamentals will never be the same to me after all this dope anime lately. The dialogue, the heavy action, the way time stops so that a split second of real time offers 8 minutes worth of exposition – this is like getting to Cookie Crisp at my best friend’s crib and not wanting to go back home to Banana Nut Crunch. Like cookies for breakfast, anime is to me now what And-1 mixtapes were in 1998 – a glorious, completely unrealistic way to love something you didn’t think you could love more. And it’s ruining the youth.

After salty ex-coach Mark Jackson made comments about Steph Curry ruining the next generation of ballers by teaching bad habits I thought to myself, 1) damn, Mark Jackson, why they keep trolling you by signing you up to commentate on the championship team that fired you? And 2) you’re missing the real ISIS of the hardwood – have you seen anime?! This ruins everything.

For me it started with a much simpler obsession of hip hop. If you use hip-hop for motivation you understand the tingle in your muscles when you’re getting in that zone with your headphones on. But yo, nerds do it to the max and take it to another level when you add Mikasa or Vegeta or Mugen on the track. If you’ve used an AMV to get hype before a game? I fux with you as a human being on a whole new plane. Now take that intensity, focus that chakra into your palms of your hands and grab a basketball. Do you see what I see? DO YOU FEEL WHAT IS POSSIBLE?

This is one of the most amazing years to be a basketball fan, watching things that hardly seem possible with the likes of Steph Curry. Some already realize and some won’t for another decade to come, but we are witnessing a momentous change in the game of basketball with this diminutive guard and the most proficient quick-shooter in the NBA doing wizardry with the rock that would make Pistol Pete blush and retire. That’s already glorious, but then you add this and OH MY GOD I CAN NEVER UNSEE IT AND THIS IS HOW I WILL IMAGINE BASKETBALL FROM NOW ON, AHHHHHHHHHHHHH!

They should’a never gave you nerds Photoshop! The youth are ruined, Mark Jackson. There’s no salvaging them now. Kids gonna roll up to junior high basketball games with beast marks on their face and fury in their heart, ready to die a warriors death right there on the hardwood. Little Jimmy gonna be the hood’s nerd equivalent of Riley Freeman from head to toe, from samurai sword to Timbs, ninja!

And I’m right along with them. Pulling up 5 feet behind the arc? That’s how you shoot. From now on, THAT’S HOW YOU SHOOT. I don’t want to just cross somebody up, I wanna cross ’em up over 3 episodes explaining how I crossed ’em up! I don’t want to float an outlet pass, I want to haduken the rock to my mans down court and turn away as the wind blows through my Ryu headband! I don’t want to just play defense, I WANNA PLAY DEFENSE LIKE LAST NIGHT WHEN I PULLED UP ON A NINJA AT THE LIGHT LIKE, UGH, NICE ROCK… RUN IT!

I wish it hadn’t come to this, but this is the terrible new sports world that we live in. And it’s all due to unchecked influences of artistic greatness. I guess we should be thankful for when the game was still pure, minus the 24-second shot clock and the circus shot 3-pointer. I guess every generation really does get worse. I guess Mark Jackson and the others will just have to adapt to how they coach this diluted, poisoned game. Or commentate better, I don’t know.