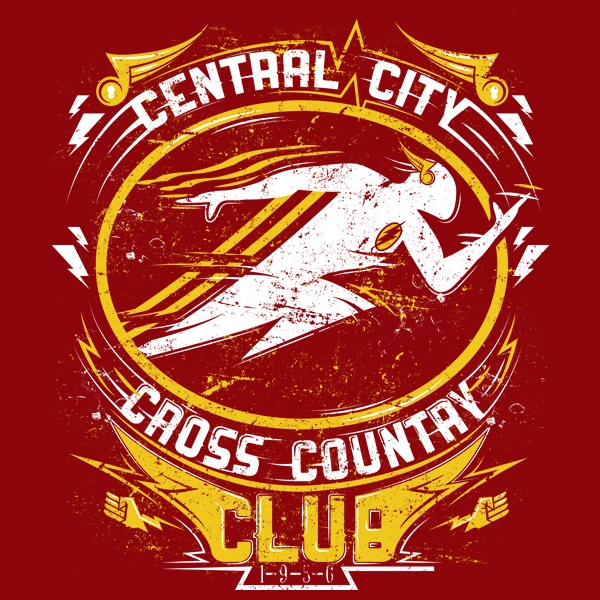 Comics get me hype. Action montages, too. And Anime? Forget about it, I’m already outside in Under Armor trying to go beast mode on mile 9. So when I think of my life as an athlete, I also think of my life as a nerd. This nerd life gives me more inspiration than anything outside of sports themselves – the motivation to do one more set, one more rep, one more mile.

Running through Central Park, sometimes I look around at others and wonder what they’re thinking about for motivation. Harlem Hill is rough and we’re all struggling – do they imagine climbing a mountain? Maybe they’re quoting a mantra, like “pain is temporary” or “just keep running.” But for someone like me? Even if it’s Apollo shouting, “there is no tomorrow,” my mind goes to Rock Lee, and that’s when it’s really go time. 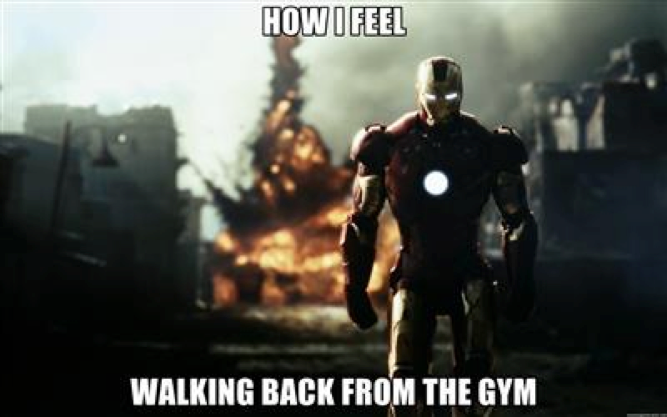 In November I ran the New York City Marathon, the first marathon of my life. I had run seven half marathons at that point, but training for the full 26.2-mile course was a challenge in consistency, discipline, and patience. I tested my shoes, alternating between Saucony Triumph and Saucony Ride to find which was perfect, the one that would carry me on race day. Anyone who’s run a race – or any fitness challenge, for that matter – knows the emotional rollercoaster it can be. Some days you feel like you can knock down walls and conquer anything, while others feel like absolute anger, terror, or defeat. It took weeks to realize it, but I had a champion for them all.

Compared to Meb Keflezighi, none of us are fast. Likewise, compared to Steph Curry, none of us can shoot. But us amateurs have professional imaginations, and the best commercial campaign of 2012 taught me that greatness isn’t reserved for the pros. So who was my alter ego for the longest race of my life? It was none other than The Flash.

The marathon was 4 hours through 5 boroughs and thousands of cheering supporters, yet I’d be lying if I said my mind wasn’t in Central City. After mile 16, the roughest patch of course going over the Queensboro Bridge, my legs felt stiff and tired, and it had been nearly an hour since I saw my friends in the crowd cheering me on. I’d see them again at mile 23, but I still had 10 miles to go before it was all finished. I ate a banana and searched for inspiration, and found it in a 2-minute clip I’d practically memorized for Doctor Wells giving the greatest non-intentional sports speech of all time.

Mile 18: Coming Off the Queensboro Bridge

Cisco: The suit’s holding up.

Caitlin: But he’s not!

You can do this, Barry. You were right; I am responsible for all of this. So many people have been hurt because of me, and when I looked at you all I saw was another potential victim of my hubris. And yes, I created this madness – but you, Barry, you can stop it. You can do this;
Now run, Barry! RUN!

Whether Kamala, Michonne, or Kratos, nerds have their go-to hero to help them dig deeper while secretly living their favorite scenes in the closest way we ever will. Hugh Jackman had the greatest time summoning the spirit of Wolverine in his training, reportedly lifting weights in character and growling like an animal in what actors call “method acting,” and regular nerds call “doing anything exhausting.” As a runner, there’s no better character than Vegeta when I’m angry, Toph when I’m cocky, and Naruto when I’m hurting. And there’s no joy like catching your runner’s high at mile 13 and calling it Super Saiyan.

While the rest of the fitness world has been slow on the nerd-athlete uptake, athletic gear designers stay on top. Workout apparel is the badass, customizable, socially acceptable super hero costume we always wanted, and our options are only increasing. Just skim one issue of Runner’s World to see the design of winter gear, colors of calf sleeves, or how accessories are endless. They say they’re for performance enhancement, but please, who do they think they’re kidding? Super Soldier Serum is performance enhancement; these arm sleeves are performance flair. 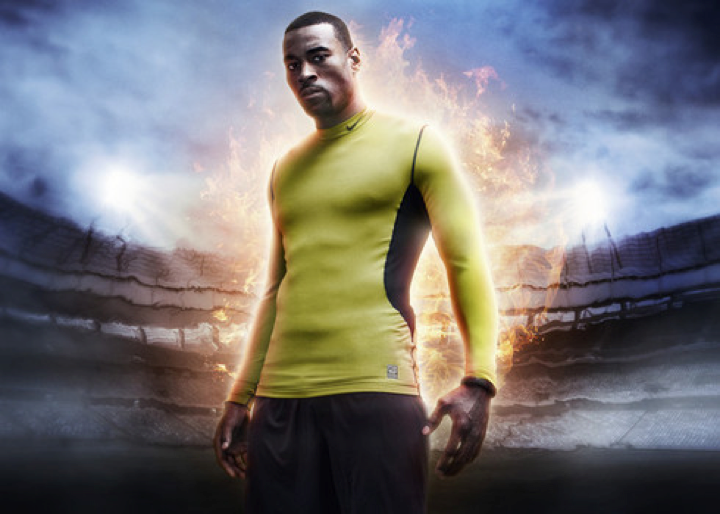 Calvin Johnson as Michael B. Jordan as Johnny Storm 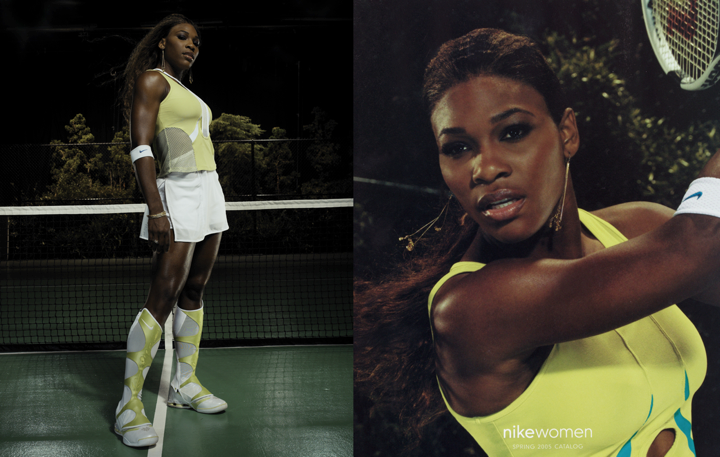 In the Venn diagram of athletes and nerds our sliver may be thin, but it’s always welcoming. You know when you’ve found the right fitness partner? When their inspiration is at least somewhat likely to be a fictional character. Or when you’re about to skip your morning run and they pull your heartstrings with an AMV. Or when you’re on the bench press, and although you never say it, they know you think you’re conquering Frieza. If you haven’t found yours yet, there’s always the Internet to find those nerdy recreational athletes who are just like you.