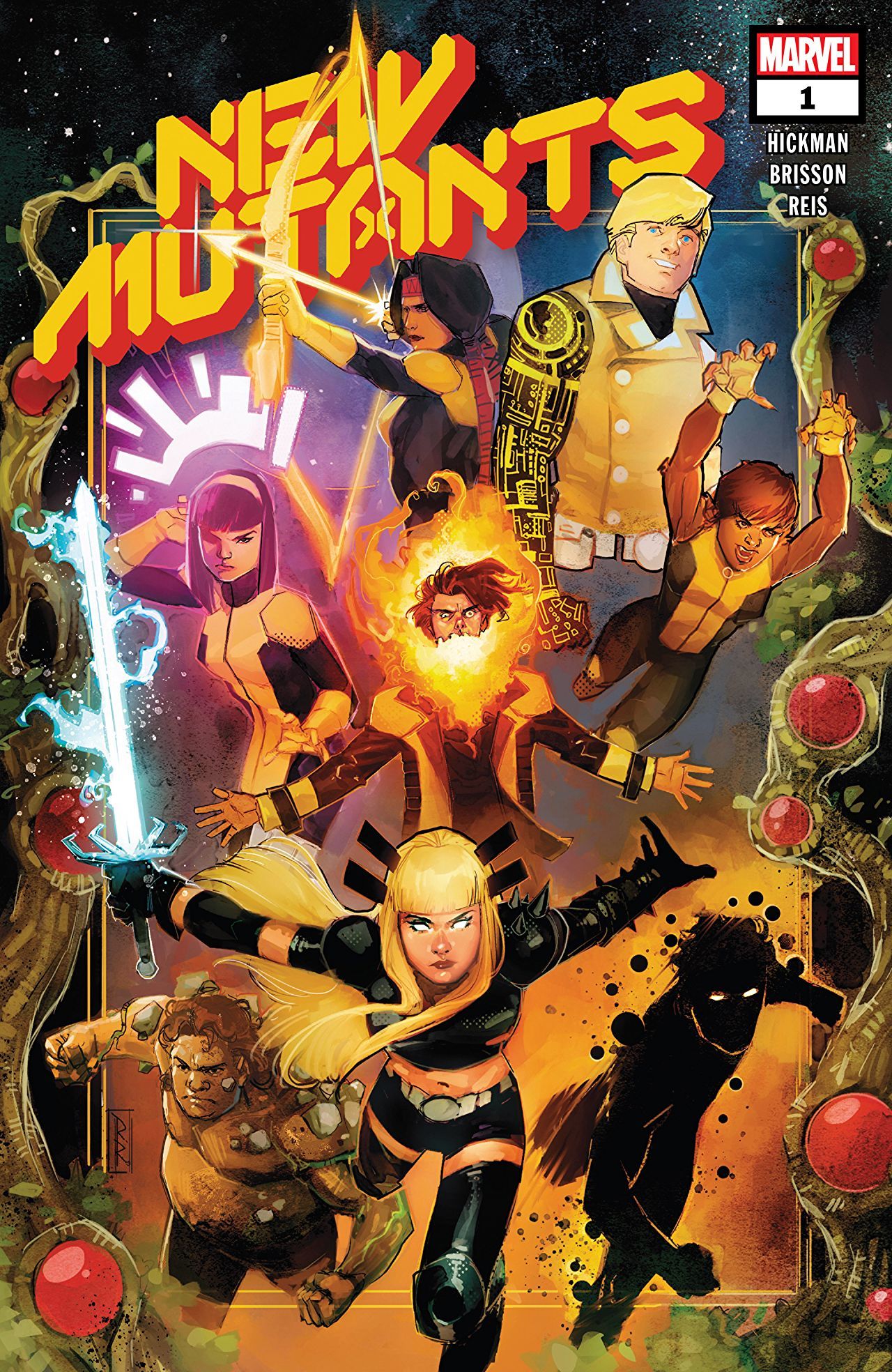 I’ll be honest. I was extremely suspicious at the number of titles being launched in the wake of Jonathan Hickman’s new direction for the X-Men franchise. If we’re keeping it a buck, I’ve always felt like the overabundance of books just to see what sticks was one of the great X-failings. But Hickman has more than enough credit in the bank with his quality of output that I was more than willing to take the plunge. With that in mind, New Mutants is a pretty impressive gem in the house that Hickman built. It’s a classic NM group roster with a few oddball additions…and Magik. 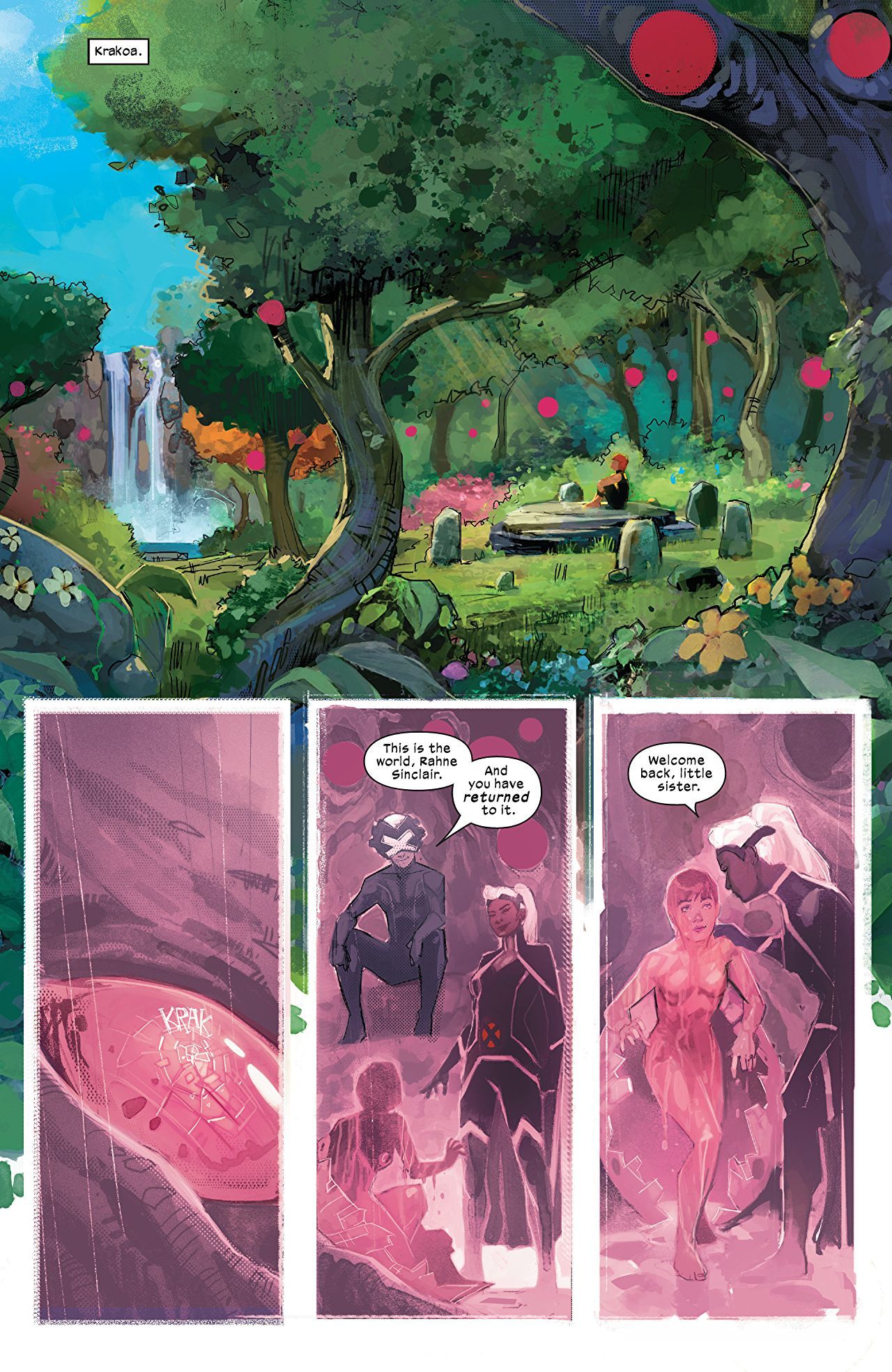 As is the case with many first story arcs, the plot thus far mostly revolves around getting the gang back together which, in this case, means hitching a ride with the Starjammers to go pick up Cannonball. There’s plenty of Hickman’s smart dialogue which gets these characters pitch perfect but there’s also something quirky and lighthearted here. The way this book and its characters carry on, it almost reads like a well-paced superhero sitcom. The quirk factor isn’t quite as high as, say, Gerard Way’s Doom Patrol, but it still has charm for days. And the artwork from Rod Reis is inspired, a style and color palette both reminiscent of David Mack and Bill Sienkiewicz. Each panel is rendered in terrific detail, perfect visual approach to Hickman and Brisson’s script.

Bottom Line: A promising ensemble comedy approach to the relaunch of the New Mutants. Just the accessible, lighthearted sort of superheroing the new direction of the X-franchise needs.

8 sitcom laugh tracks out of 10