While this may seem to many as your typical “father appreciation” post, I submit this now to remind everyone that great Black fathers are more common than some think. While all of us Black Nerds were birthed by strong moms, a lot of us had equally strong dads to help us become the people we are to this day. This piece is a tribute to my dad and the nerdy shit he passed on to me.

This will come as a shock to most pundits on Fox News, but I grew up in a nuclear Black family. My mother and father met and wed long before I was conceived, and all I’ve known is a household with two loving parents. Like all child-parent relationships we had our ups and down, but we always managed to find our commonalities. While personality-wise, I always had more in common with my mother, me and my father always had one major thing in common: video games. I will never forget Christmas 1990. I had gone above and beyond what was necessary to attain my most desired item that year: a Nintendo Entertainment System. I awoke to few presents under the tree, but one of the boxes was larger than the others and I had a hunch. When I tore the wrapping off the largest gift, I saw the NES box in all its glory. I’ll never forget looking back at my dad and his face said it all: “We made it!”

From that point on, we were forever connected: system linked by a mutual love of gaming. Because of my dad, I never missed out on a generation of gaming. It’s important to remember that the jump from system to system was much longer then than it is now. Getting the NES in ‘90 as a 3 year old was a THING. We never owned many games for the NES, just two combo games: Super Mario Bros with Duck Hunt and Skeet Shoot, and Super Spike Volley-Ball with World Cup Soccer. I played the shit out of those games though. My dad even made sure my young ass had the Lightgun. We would regularly rent games, usually a sports game for him and a platform game for me. His go-to rentals were Blades of Steel, an early hockey game that didn’t have the NHL license, and Arch Rivals, a combo basketball game where you could punch dudes. I was a fan of both, but my go-to rentals were Metroid and Mega Man 3. While I never beat either game, platformers with projectile heavy main characters were my shiiiiiiiiit.

When 1994 rolled around, my dad showed me just how “down for the cause” he was by getting me a Super Nintendo for my birthday. I was acutely aware of how lower-middle class we were at that age and had no expectation of getting a new system. But when he pulled out that box, the only person in the house smiling as big as I was in the house, was him. It was during this time that me and my dad’s taste in games began to overlap. As my own interest in sports increased, so did my interest in sports video games. While everyone remembers Tecmo Bowl and Tecmo Super Bowl (the SNES version), we stayed on that Tecmo Super NBA Basketball. You know: the one with cut scenes for made three pointers and blocks. Back the day, Michael Jordan had a stranglehold on his image rights. So the Bulls had a starting line up of the following:
C. Bill Cartwright
PF. Horace Grant
SF. Scottie Pippen
PG. John Paxson
SG. SG Number 23

Yes! Those were the days. During our SNES phase, even my mom and younger sister got into the mix. When we got Donkey Kong Country, I regularly would find my mom playing her own saved storyline in the game. He even rented Mortal Kombat 2 for me when I was home sick one day. I was his ace boon coon for sure.

The bond that my father and I shared over video games never ended. In spite of owning an SNES, we took my older cousin’s Sega Genesis because “fuck it, more games!” We eventually traded in both of those systems to get a better deal on a Playstation (by then Funcoland had come to town). When the “PS2 versus XBOX” debate began, I convinced my dad that we should go with XBOX, because we were tall and we wouldn’t have issues with the larger controller. 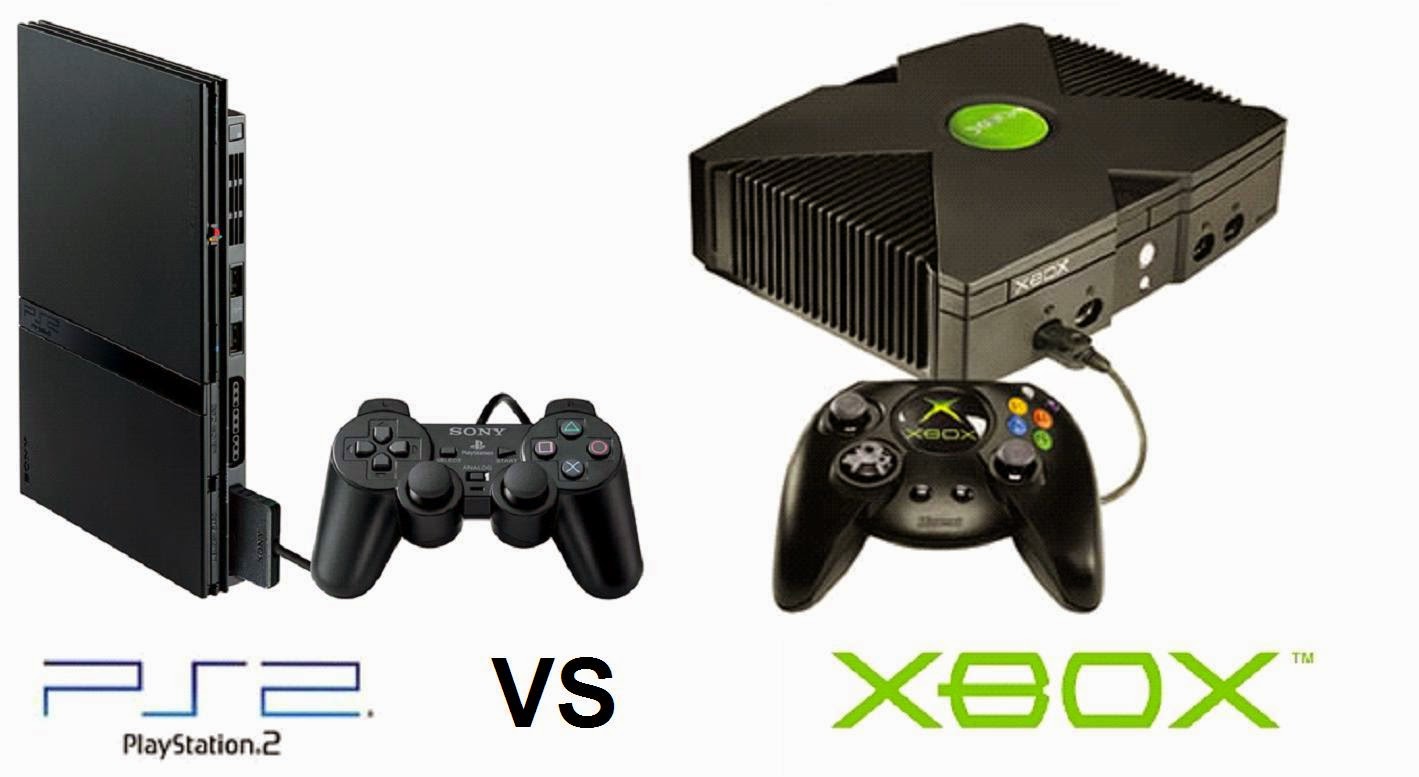 XBOX was also cheaper than PS2 at the time and thus more attainable. We remained an XBOX family from that point on. When I graduated from high school in 2005, my dad took me out to get some ice cream and have one-on-one time 3 days before I went off to college. He gave me a ton of advice for the future, told me how proud he was and how much he loved me. I told him that I loved him too — but I wanted him to know that I was taking the XBOX with me to college. He gave me a speech about all the money he spent on that XBOX and blah blah blah. My response was simply: mom is definitely going to let me take it. We IMMEDIATELY went to GameStop, no longer Funcoland, and bought him a new XBOX.

I had that XBox from 2005 until 2010 when I sold it, along with my TV at the time. I was at a point where I was too old to expect my dad to buy me a new console, especially since I lived over 600 miles away. My dad, however, kept gaming hope alive. In 2010, he graduated from XBOX to an XBOX 360. He maintained the same assortment of games that I had known him to enjoy most of my life: an NBA game, a TERRIBLE beat ‘em up game, and a football game (usually college football). The best Father’s Day gift I ever got him was a pre-ordered copy of NCAA Football 2012.

Whenever I came home, I would play the new games he had. We rarely played against each other at this point. He’d learned back when I was in middle school that I was better than him (I gave him that work in NBA Live 2003 and nothing was the same). But he always wanted to watch me play the new games and see what I thought.

On April 20th, 2014, my dad passed away after a life long battle with sickle cell anemia. After he passed, I was the natural heir to his 360 and his XBox Live account — and after that mu’fucker crapped out on me because my old ass dad didn’t turn it off, I upgraded to an XBOX One. It was the first console I ever bought for myself, but one of many consoles that has found refuge in the Rucker home. I still use his XBOX Live account, and will as long as XBOX Live is a thing. I’m looking forward to the day when I can buy my first born their first console. I know my dad will look down on both of us and say, “We made it!”