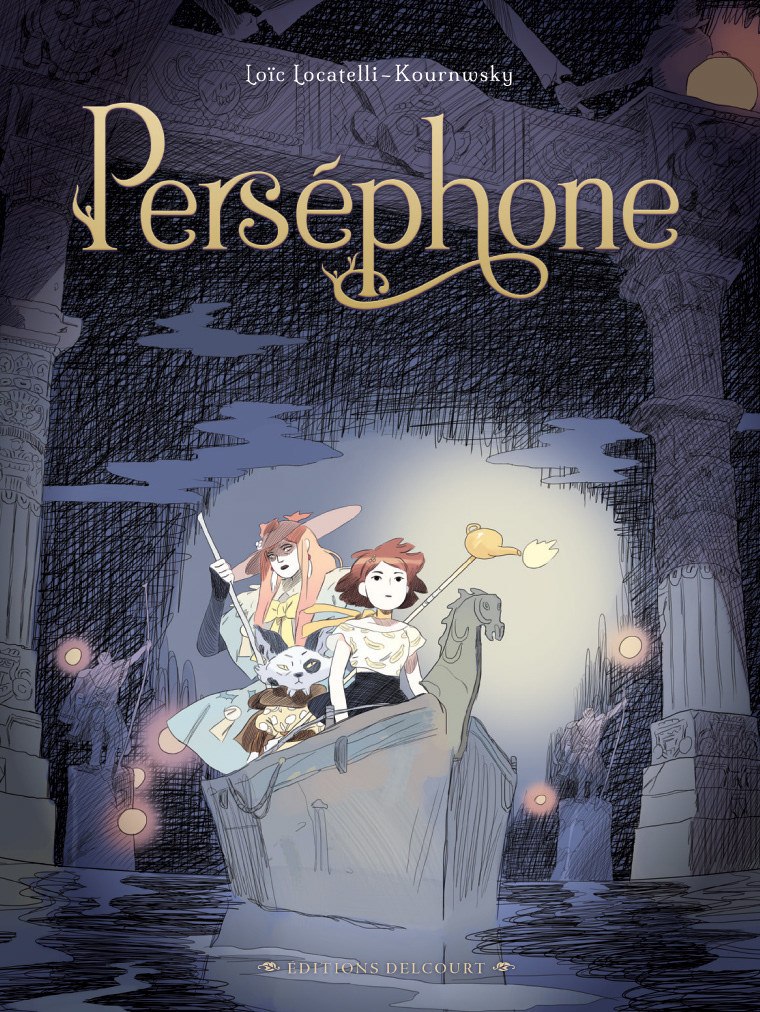 I’m beginning to believe that there are two sure ways to win my approval. The first measure is a really good spin on Greek mythology. The second is how much I want to see a book turned into a cartoon. I want to Persephone turned into a cartoon. It’s that good. Written and drawn by Loïc Locatelli-Kournwsky, Persephone is both visually intriguing and an enjoyable journey of self-discovery.

Persephone is a tale that uses elements from the famous Greek myth of Persephone and the Underworld but only in concept alone. Aside from the concept of the underworld and names of the famous Greek gods and goddesses, little else is shared with the original. Omitting the fact that traditional lore pits these characters as gods and goddesses is a smart move. This actually works in the book’s favor, giving us something that feels more original and not just a retread of a tale told over and over again. It puts us in a world where every character is on equal ground without having the limitless power that usually comes with a pantheon. Credit to Locatelli-Kournwsky for turning a tale as old as time into his own creation. 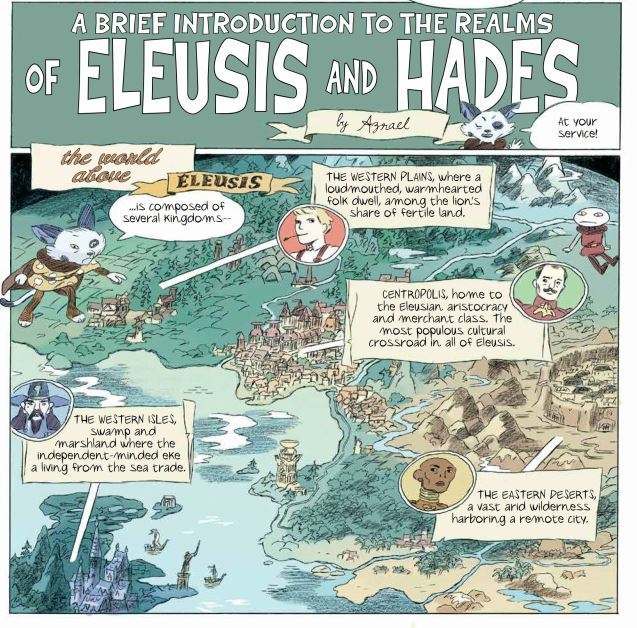 One of the first things that really struck me about Persephone is the beginning. There is a nice little introduction that takes the time to properly lay the groundwork for the world that readers are about to enter. In this world, there are just two realms – Eleusis, the realm above and Hades, the world below. While Eleusis is prosperous and filled with magic and mages, Hades is the opposite. It’s desolate, without knowledge of magic and filled with barely any vegetation except for a deadly plant called the Fruit of the Damned that curses the person eating it to remain there forever or die trying to leave. Of course, tensions are high between the two realms. While once they united to trade goods, a great war between the two split them apart, leaving Hades to fend for itself.

Locatelli-Kournwsky shows a great deal of courtesy to the reader by not just throwing us in the deep end and expecting us to figure out his world as we go along. Another great aspect of this book is the art. Locatelli-Kournwsky’s art style creates distinct looks for each character and gives them emotional and sometimes comical expressions the bring it to life. However where it excels is the setting. The contrast between the two realms is amazing, and you really do feel like you’ve stepped into another world when the book switches from one realm to the next. Once again, I would love to see all of it animated. 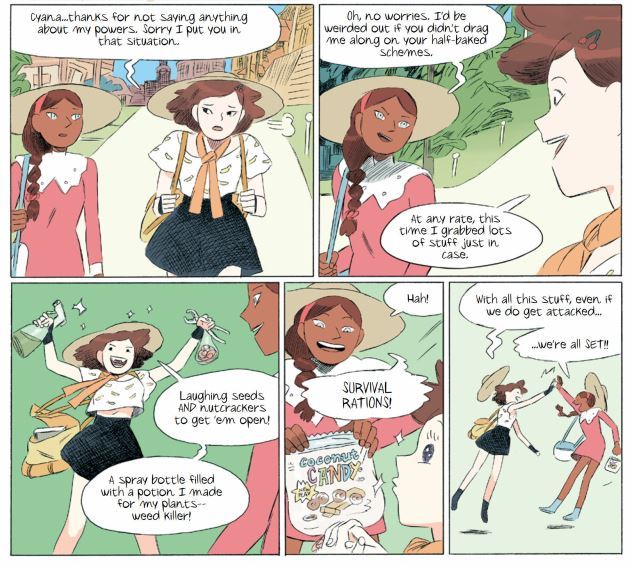 The book’s history leads our main character, Persephone, into a situation where she finds herself in Hades. And what makes Persephone such a great character is how relatable she is. Throughout the book, you’ll see that Persephone is self-conscious, sometimes lost, and feels uneasy about the expectations put upon her because of the importance of her mother, Demeter. Like all of us, she is just trying to find a place in the world where she feels useful and values herself.

It’s great to watch Persephone grow as a character, make the most of everything she is put through, and put in the effort to help those around her. This makes Persephone an unconventional hero of sorts, which I like because it proves you don’t have to be powerful or know how to fight to save the day. Persephone just wants to do the right thing, and that’s enough for us to follow her on her journey. And a journey it is…filled with great character moments and a couple of mysteries. 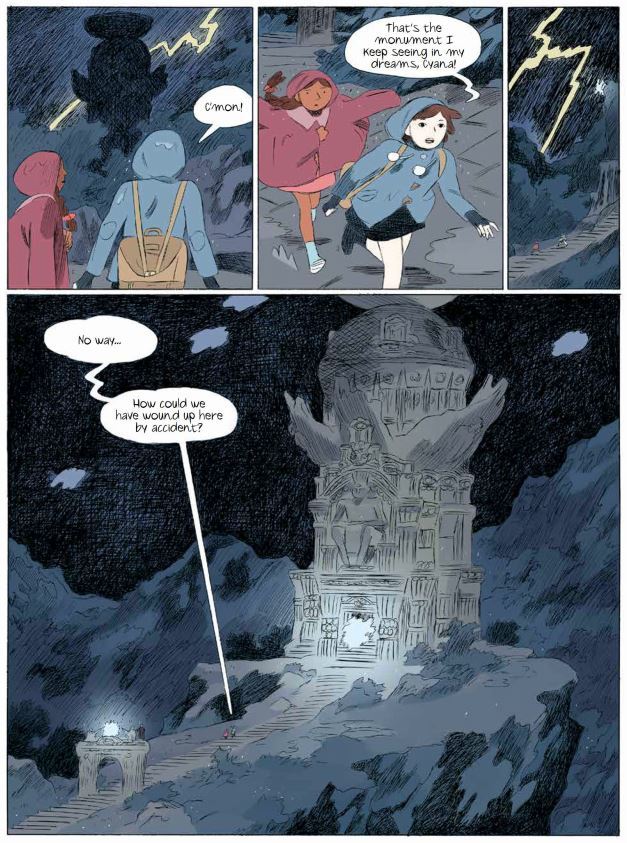 By the end, you reach a satisfying conclusion but still feel like more can be told from this story. There is a perfect balance of adventure, levity, and character development that makes you want to continue on Persephone’s journey. Here’s to hoping that Locatelli-Kournwsky still has more stories to tell in this wonderful world.