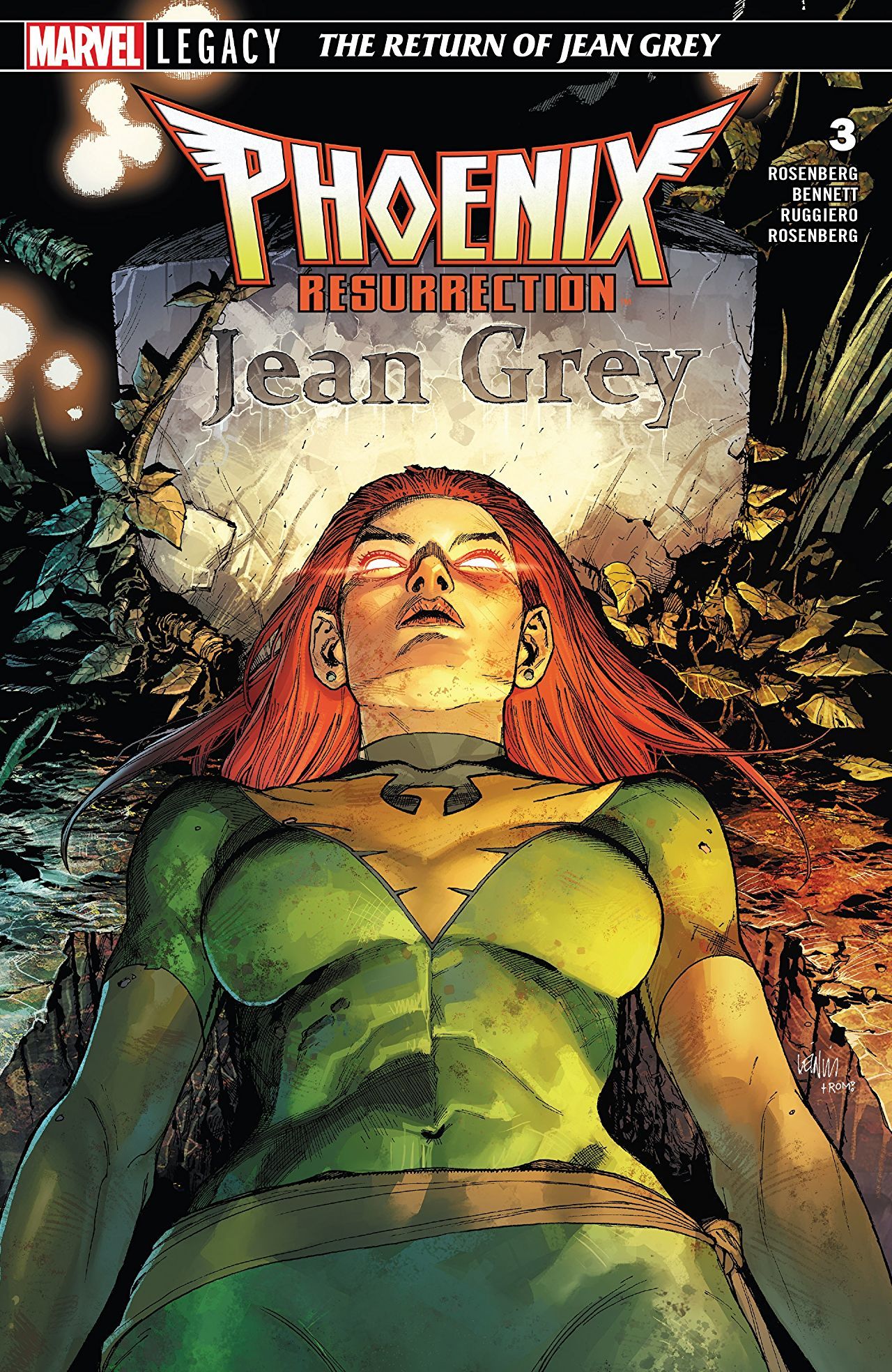 This issue, is what I’ve been waiting for and I feel like the writers used this rebirth metaphor to make everything come full circle. In the first issue of Phoenix Resurrection, two white kids were interrupted with a game of “Frisbee”. In this issue we begin with a father and son, enjoying their perfect outing. Doing what every stereotypical white family does on cartoons, fishing in the middle of the lake. Everyone is having a good time, it’s all smooth and then “Oh look. Now the lake is on fire. Now isn’t that convenient”? 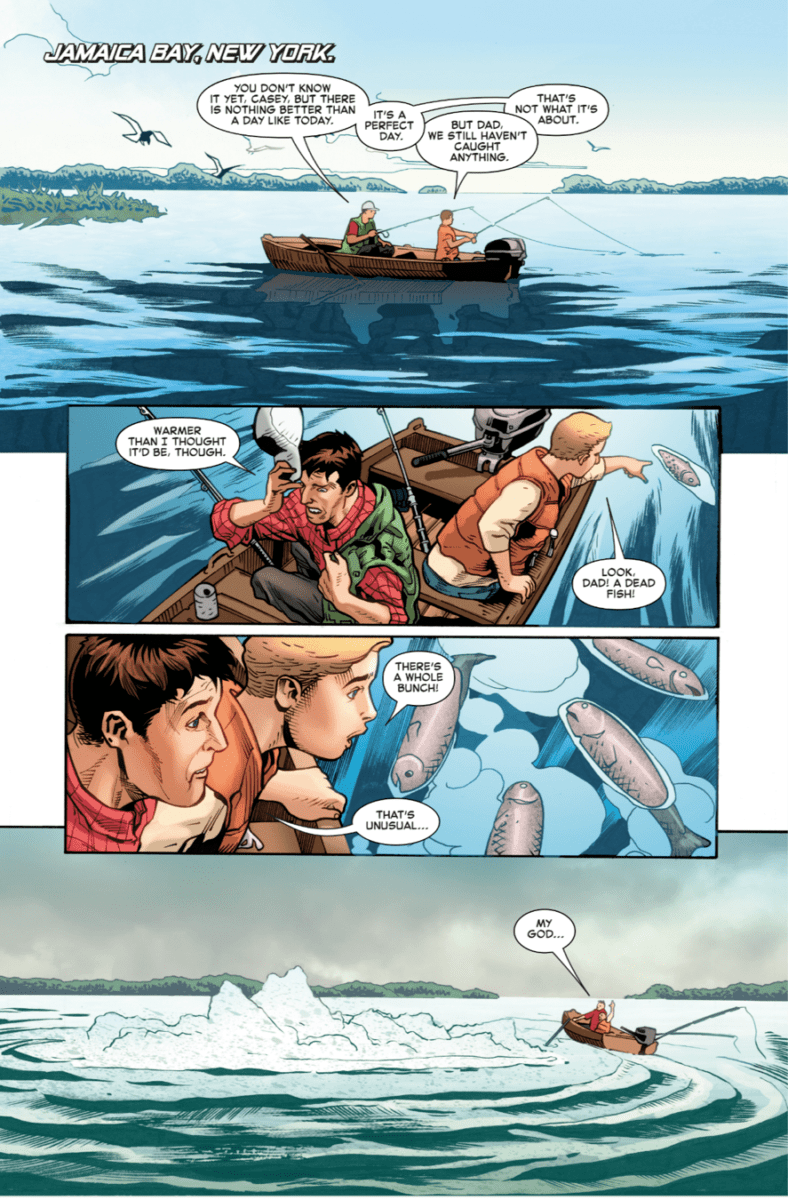 Doesn’t that hit too close to home? When a pillar of fire shoots out of the water and nearly roasts you. There’s essentially nowhere to escape a fire that shoots out of water. That’s like saying, hey I should be safe in this hospital, oh look now everyone is stabbing each other.

It’s BBQ season again, boys!
The X-Men are closing in on their search of Jean Grey and they will be searching to and fro looking for the wonderful Phoenix. Looking through caskets n’ crap. What made me enjoy this issue is that the writers were using this issue as a form of self reflection. How will the past revisit itself in the present? The biggest misunderstanding in the matter is that we don’t realize how fire innately merges our identities? Very much like melding steel? How will the rebirth of The Phoenix revisit this present Jean Grey?

Does the powerful aspects of our past selves overcome what we have transformed into today? Jean Grey is no longer dead, but which piece of her is the strongest part of her resurrection? What does this change about the X-Men and their fallen friend? The presence of shadows stretched across the issue; which really spoke to the idea of a rebirth of “darkness”. Which is probably the most ironic thing to arise in the presence of fire.