It’s early. Like, pre-production stage early but can I talk my shit again?!? Power Rangers looks like it’s gearing up for the part two most thought would never happen. The first movie did decent at the box office, raking in $142 million, but in today’s market that’s nothing to be proud about unless the movie cost less than $50 mill to make. Then there’s the whole marketing budget to take into account, so yeah, not the greatest position to be in when you’re allegedly trying to start a seven movie franchise.

With all that said, there was still room for Hasbro to make some dough. DVD sales were a bigger hit than expected, and then there’s the merchandise angle that these superhero films always have in their back pocket. You wouldn’t believe the amount of Power Ranger action figures that were sold since 2017!

Flash forward to this summer and we got ourselves a sequel. Or at least a sequel in the works. Here’s what Hasbro had to say about the potential of this happening:

“We see tremendous potential for the Power Rangers franchise around our entire brand blueprint, including feature films. We have nothing specific to announce at this time, but please stay tuned for future news and updates around the Power Rangers brand.”

We need teenagers with attitude!

The kids who played Jason, Billy, Zack, Kimberly and Trini all have seen their stardom take off since last summer and it wouldn’t hurt ticket sales to reel that tantalizing talent back in for another hoorah.

Dacre Montgomery absolutely crushed his gig in Stranger Things season 2 and is scheduled to reprise his role as douchey big brother of newcomer Max.

Naomi Scott is set to star as Princess Jasmine in the upcoming live action Aladdin movie and be one of the new angels in Elizabeth Bank’s Charlie’s Angels reboot.

RJ Cyler has two big tv roles in Scream and I’m Dying Up Here as well as a new Netflix movie dropping in September.

Becky G was featured in a new movie dropping later this month titled A.X.L. and just dropped a new track called ‘Cuando Te Bese’ that is tearing up the Latin charts.

Ludi Lin is set to play Murk in the upcoming Aquaman movie so he’ll clearly have a lot going for him if Aquaman in Brolly form knocks it out the park with this badass take on the King of Atlantis.

It’s all about the Nostalgia

Hollywood has figured out the kids born in the 80s and early 90s are the men and women who have been packing seats in ever Marvel movie since Iron Man, every DC film since and The Dark Knight, every Spiderman film since that upside down kiss with Kirsten Dunce and every X-Men film since that Statue of Liberty Battle. My generation doesn’t shy away from our love of the past. We don’t front like we don’t want to see modern and updated versions of the shows that gave us life after school each day.

That’s the real reason we’re getting a sequel and I ain’t mad about it. Producers know they can learn from their mistakes in the first film and knock this one out of the park, potentially setting themselves up for that billion-dollar box office flow. Oh, and the fact that Saban sold the Power Rangers rights to Hasbro for more than 500 mil isn’t lost on me. Those toys make a whole lot more money than you’d ever expected. 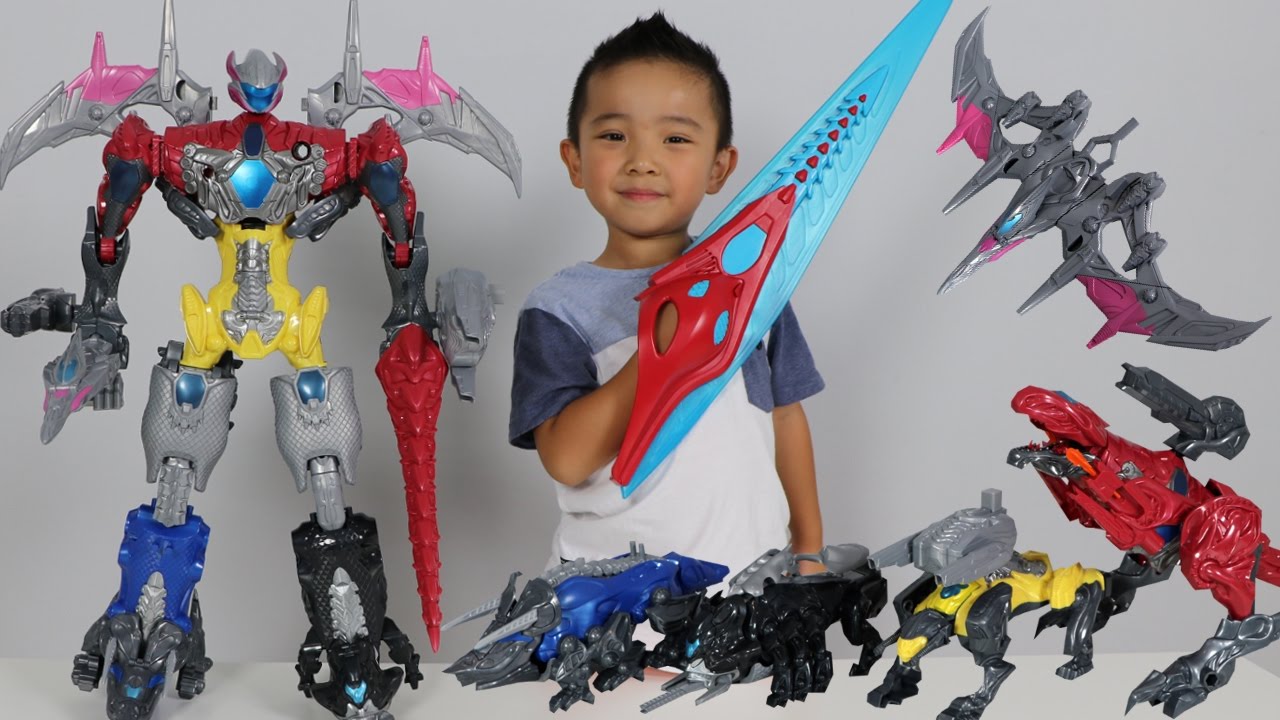 Let’s hope they can seriously learn from the past. We need a villain that reminds us of those cheeky 90s villains in terribly glorious costumes. We need just a touch of an update in the looks department for our ranger’s suits. Give is Lord Zedd and don’t make him look absurdly new just for the sake of the update. Hit us with that gross brain showing dome, that disgusting muscly body and over the top metal Z on his head. Give us the evil green ranger storyline – the TOMMY storyline – and you got yourselves a win. Don’t complicate things Hasbro, or whoever is in charge of things. Nostalgia is the angle and a little touch up is key. The fandom is there, just show us you care.