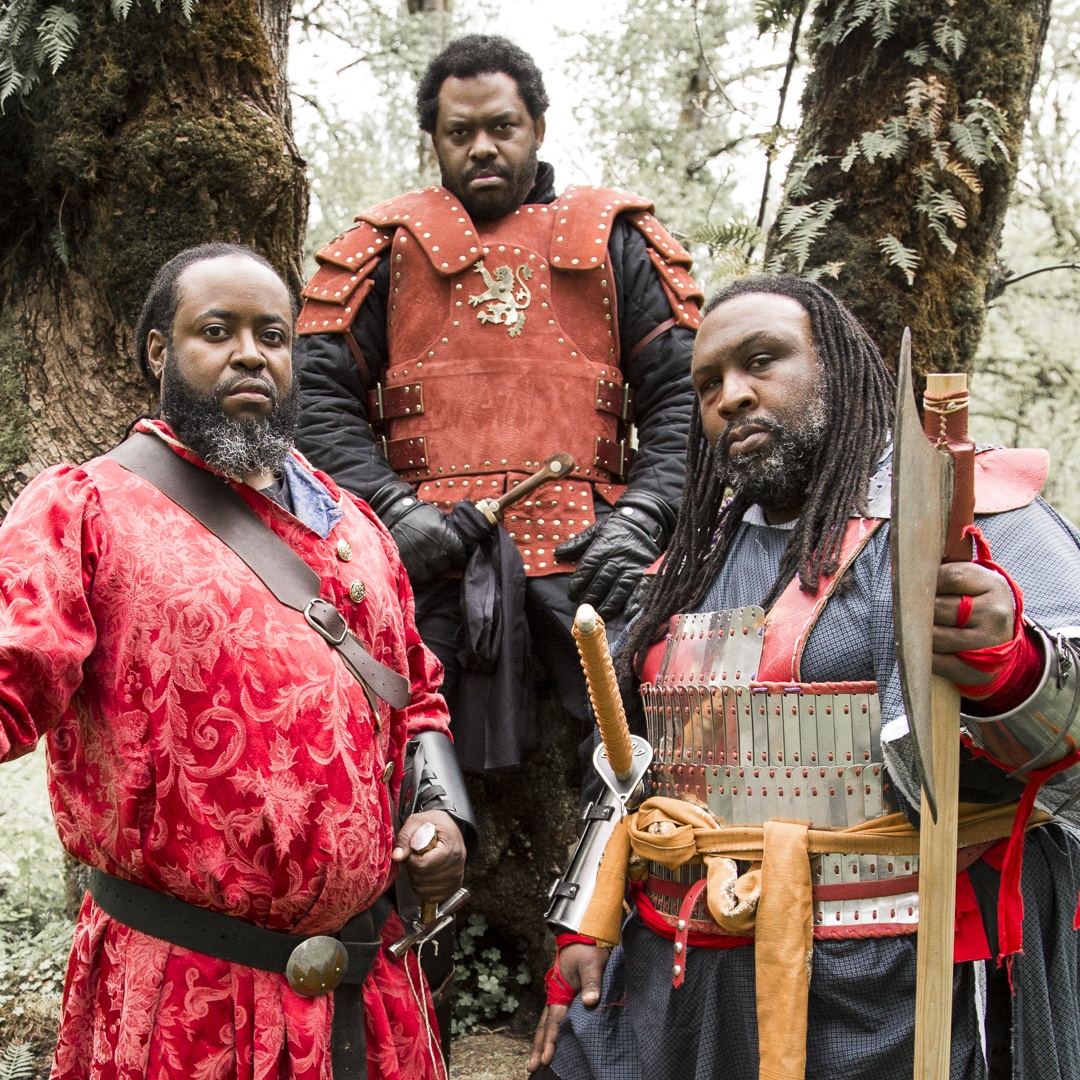 I love rap and hip hop and a lot of the time I’ll go far out of my way to find new music, but my wariness of disappointment keeps my bar for most things quite low.

When I saw a photo of Preytorians and received a brief blurb about their vibe, here’s what I expected: 480p resolution YouTube videos of dudes cosplaying in Ren-faire attire rapping pretty decently over early 2000’s-style beats at a convention. Here’s a quick visual of what I got:

… Preytorians? I’d never heard of them before last week. The indie hip-hop trio includes Kielen King, Demond Clark, and Sean Wynn. King and Wynn, having both hailed from Portland, had worked together previously before all collaborating online with Chi-town’s Desmond Clark via social media.


[divider type=”space_thin”]
These dudes are talented individually, but together they form a powerhouse, which brings us to their debut album: Warmusic: Past and Future. I listen to a fresh album in bits and pieces before I go in to digest the whole thing, which helps me determine whether I dig the sound, or if I’d rather call it quits than commit to what could be up to an hour of listening to an album straight through. The first track I ended up listening to was “Fear,” since it has a music video out and I figured watching a music video would give me a good idea of their style.

Fear by Preytorians on VEVO.

I only needed a good couple of seconds before I decided I wanted the album in its entirety. The album title, Warmusic, is in itself a great description of the work; Past Wars throws rap bars over music you could picture in a war movie. Preytorians describes themselves as “vanguards of truth,” and on this album, they use the turbulent emotions of wartime to inspire listeners rather than to invoke terror or pain. The versatility of the album’s sound and the intensity of their lyrics all contribute to this end, calling on you to rise and remain vigilant amidst harrowing adversity.

It’s not quite gruesome or Cannibal Corpse/intense-Death-Metal-y the way I had assumed when I read the title; aside from a healthy dose of bloodlust, the lyrics promote “fight for your life” and “stand up for your truth” vibes, which I am more than down with. My favorite element of this album is the uniqueness of its’ sound; it’s broken up into two parts, each completely different in style. Past Wars gives you a more epic, battle soundtrack vibes while Future Wars gives you modern electronic sounds and cool beats. If I have to pick favorites, Future Wars is more up my alley in terms of composition and beats, but Past Wars offers a novelty that’s difficult to find elsewhere. 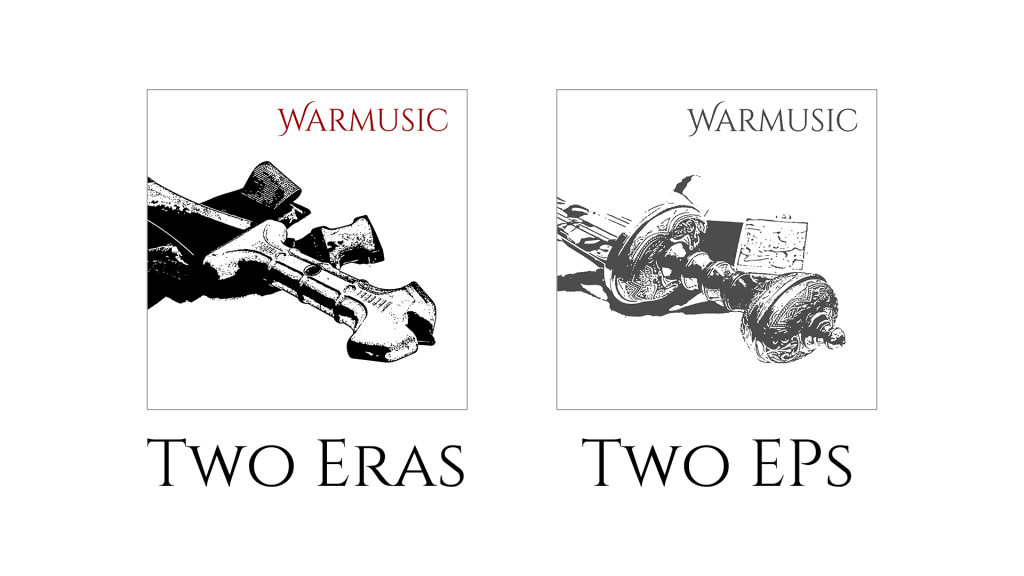 It’s difficult to compare this album or Preytorians as a group to other new releases or new artists so far this year since it’s so damn different from everything I’ve heard so far. Because of this fresh perspective and the fusion of styles in this album, I feel confident saying Preytorians brings a rare sound and lyrical prowess to hip hop music that I feel will resonate with nerds, rap enthusiasts, and everyone in between.