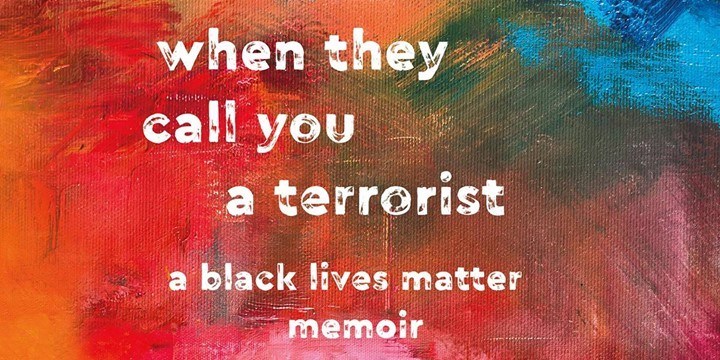 When They Call You A Terrorist: A Black Lives Matter Memoir takes us through the life of Patrisse Kahn-Cullors and the global movement’s driving force. I carried this book around with me for weeks. The foreword penned by Angela Davis served both as a ceremonious introduction and a history lesson. Each chapter had to be swallowed and thoroughly processed before I could begin the next. I struggled reliving every moment of Patrisse’s life that lead to more than just the hashtag as we know it. I struggled reliving many moments in my own life and the shared trauma of all of Black America. When They Call You A Terrorist is a chronicle of ‘living while Black’ since 2012 and the murder of Trayvon Martin. It is a coming of age story. What this memoir is not, is the detailing of the immediate formation of #blacklivesmatter or the movement as we now know it.

Patrisse and her co-author asha bandele begin every chapter with an epigraph that sets the tone for the journey of the reader. We learn early on that Patrisse’s whole life was set up for activism. She shares her firsthand accounts of prejudice and persecution for being young, Black, woman, queer and poor. Patrisse allows us to learn about her family’s personal experiences with the pain and struggle of navigating the criminal justice system. When They Call You A Terrorist is personal. Patrisse brings us along to meet her biological father and then to memorialize him. We love with her, laugh with her, cry, fight and scream with her.  She takes us along with her as she matriculates through school. I literally gagged reading a moment where Patrisse is after school in a friend’s home, only to realize she’s dining with her family’s slumlord. This and so many other moments help her to become an organizer as a teenager. 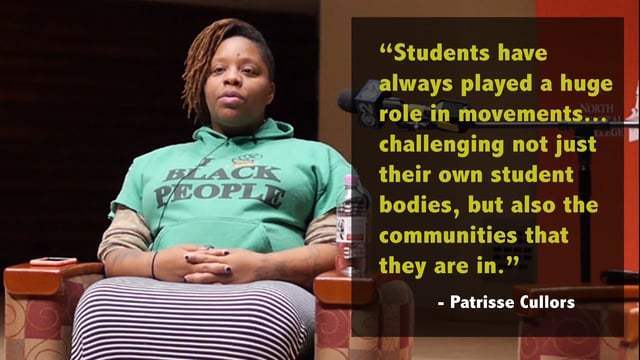 Patrisse’s writing is humble. She takes the time to name fellow organizers, friends and companions. When They Call You A Terrorist tackles Patrisse’s own naivety surrounding the 2016 Presidential Elections and of the oncoming of 45. Patrisse apologizes for not making the work contributions of transwomen of color more visible early on in the Black Lives Matter movement. Of any memoir that I have ever read, this has been the most transparent. The title alone shows us how words activate feelings and behaviors toward others. The title stems from an actual petition. This petition was presented to the White House, labeling Patrisse and members of the BLM movement terrorists. Ironically, I finished this book as a terrorist in Texas sent bombs to the homes of Black and Latinx people… harming and killing them. I watched the news cover his suicide and the headlines label this white man confused, sad and lonely; never terrorist. Yet, Black folks fighting to not be killed for the absence of a turning signal are labeled terrorist. This man was literally targeting and killing people of color, he killed a teenaged Black boy with a bomb. Moments like this is and more are why Patrisse and so many of us are fighting. It is why the Black Lives Matter Movement was born. When The Call You A Terrorist shows us how a war is but a series of battles and the hardest part of the fight is staying alive. 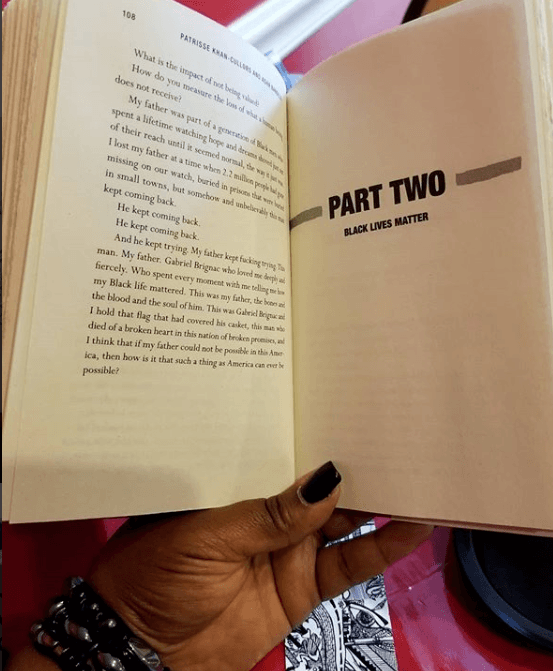