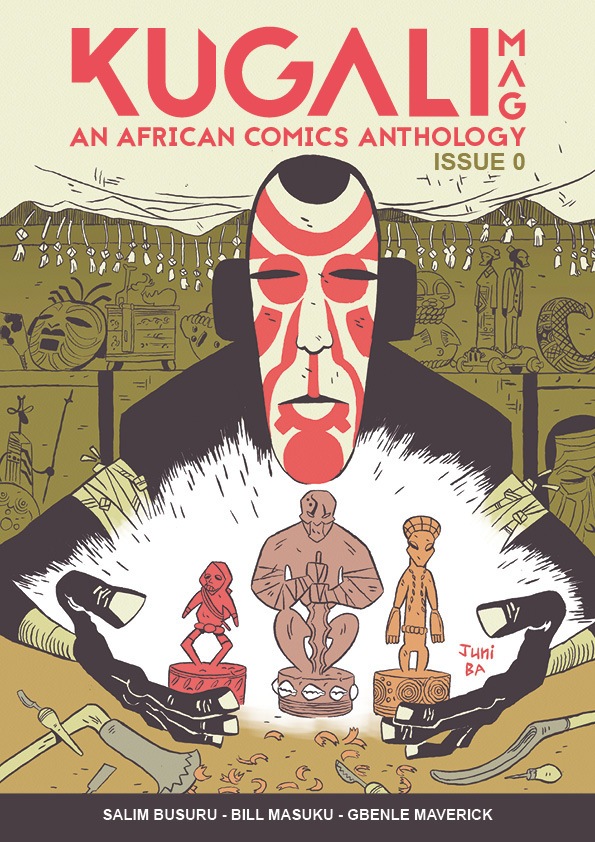 Are we still on that Black Panther hype? Of course we are. Glory to Bast!

But as successful and important as Black Panther is to the world right now, there is still work to be done. An African king is dope enough, but how about African characters and comics that are actually written and illustrated by people representative of the culture and the stories that they tell? That’s what the Kugali magazine has been dedicated to providing. But now it’s time to get more exposure.

Kugali is a comics magazine that comes out each month that showcases different African writers and artists by publishing their work in print. In each issue, they conduct a mini interview with the creative team to get insight on inspiration, process, and what readers can look forward to. This makes the creators accessible and serves as an example to readers that it’s worth it to chase your dreams.

I got a real, serious question. Other than Black Panther (who was created by two white dudes), can you name one comic book that is about African culture? (I promise that’s the last time I mention Black Panther). Kugali is working to change what a comic looks like by giving the world something that is distinctly personal. This, in turn, validates African and black readers as they see themselves represented on the page and behind the scenes. Emphasis on that last part.

It also teaches everyone else who doesn’t identify with this culture lessons that come straight from the source. This isn’t some white dude who went to Africa once and his life was forever changed. This is actual inspiration from people embedded in the culture. 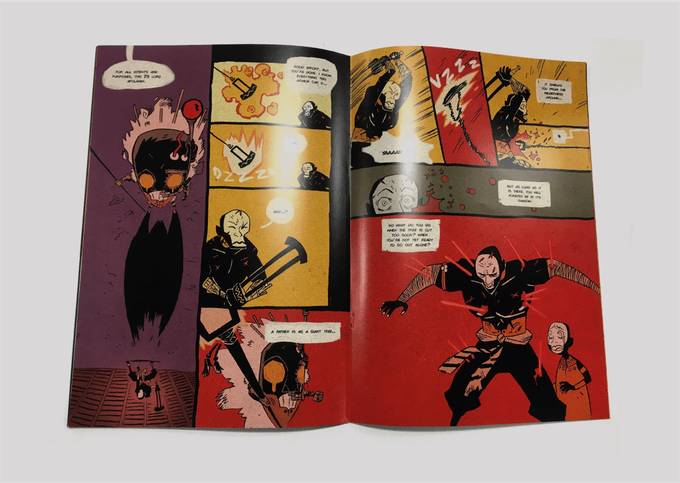 **A few months ago, I reviewed Juni Ba’s Kayin & Abeni, an African space opera following two cousins in space. It was unlike anything I’d ever seen in both style and story. And it left me wanting for more. Not only is Juni Ba featured in this anthology, so many other creators like him are speaking their truth and their lives through these stories.

**Outcasts of Jupiter is about four outcasts who roam the fringes of an untamed galaxy, taking on unusual jobs that challenge their unique abilities.

**Garanyazha follows a sacred monument that comes to life after years of being dormant following Zimbabwe’s liberation. Three heroes must deal with the ramifications of their existence, politically, socially and culturally in modern society that has lost touch with its spiritual origins.

There’s more but that’s all you get for free, fam.

Kugali isn’t waiting for anyone to come knocking on their door to offer them work. They know their worth and that the stories they have to tell are important, but they need help. Cutting out the middle-man is noble, but it means you need a lot of support.

This is where we come in. Creators like this deserve to be able to do what they love. Especially when it’s for something that could end up informing people about things they otherwise would have no way of knowing about.

Why should you donate?

Well for starters, you drink too much coffee. Three cups a day is really bad. Sacrifice the price of one of those for this anthology. I promise it’s a better way to spend your money. But above that, Kugali is doing something special, and you’ll get a nice warm feeling in your heart knowing that you helped make it a reality. Or maybe that’s just because you cut down on the coffee.

Either way, help out. If you can’t donate money, share the project. We can all do something to help.

If you want more information, get it right from the source. And while you’re there, click that big,  green “Back this project” button. When you’re done, tell ’em I sent you. They don’t know who I am but you should still tell them. 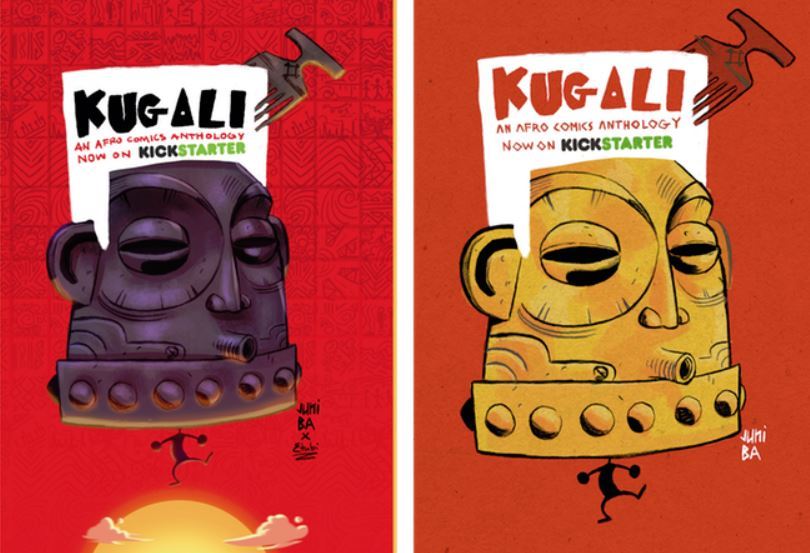