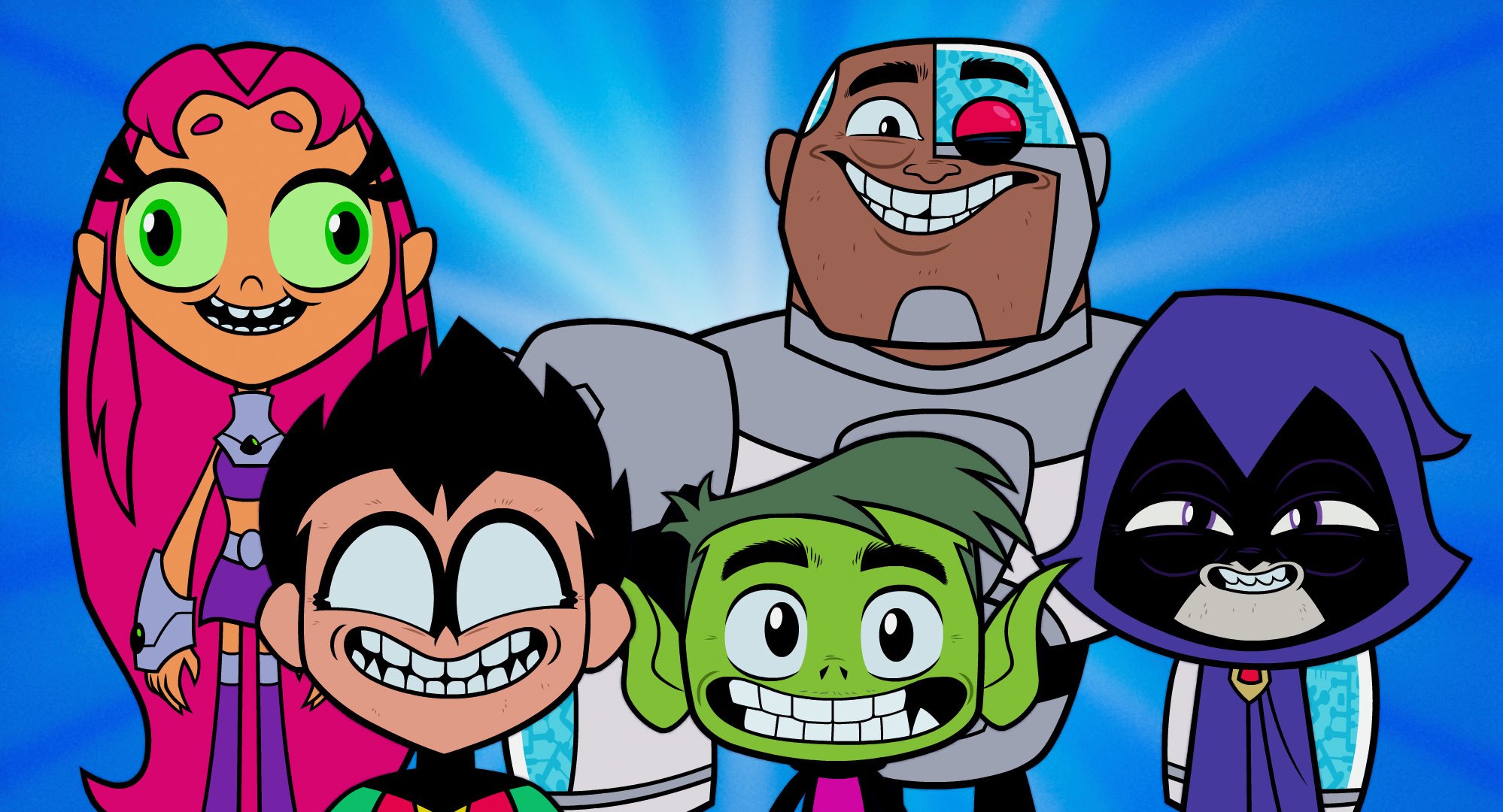 DC Extended Universe films have long searched to land comedy on the big screen. Often known – and made fun of – for being the overly dark and brooding movie universe, we’ve seen DCEU writing edge closer to comedy for a short while now, with varying levels of success. 2016’s Suicide Squad was a step in that direction, albeit a poor one. The same might be said for 2017’s Justice League (whether you laughed or not is another matter altogether). And the upcoming Shazam! looks to be a comic adaption that catches the cheery lightning in a bottle, balancing super hero action with comedy in the way Marvel has largely mastered. This year, Teen Titans GO! to the Movies is a leap into the silly and absurd, and gloriously so. Chris Nolan aside, Teen Titans GO! to the Movies is the most entertaining film the studio’s offered in theaters. 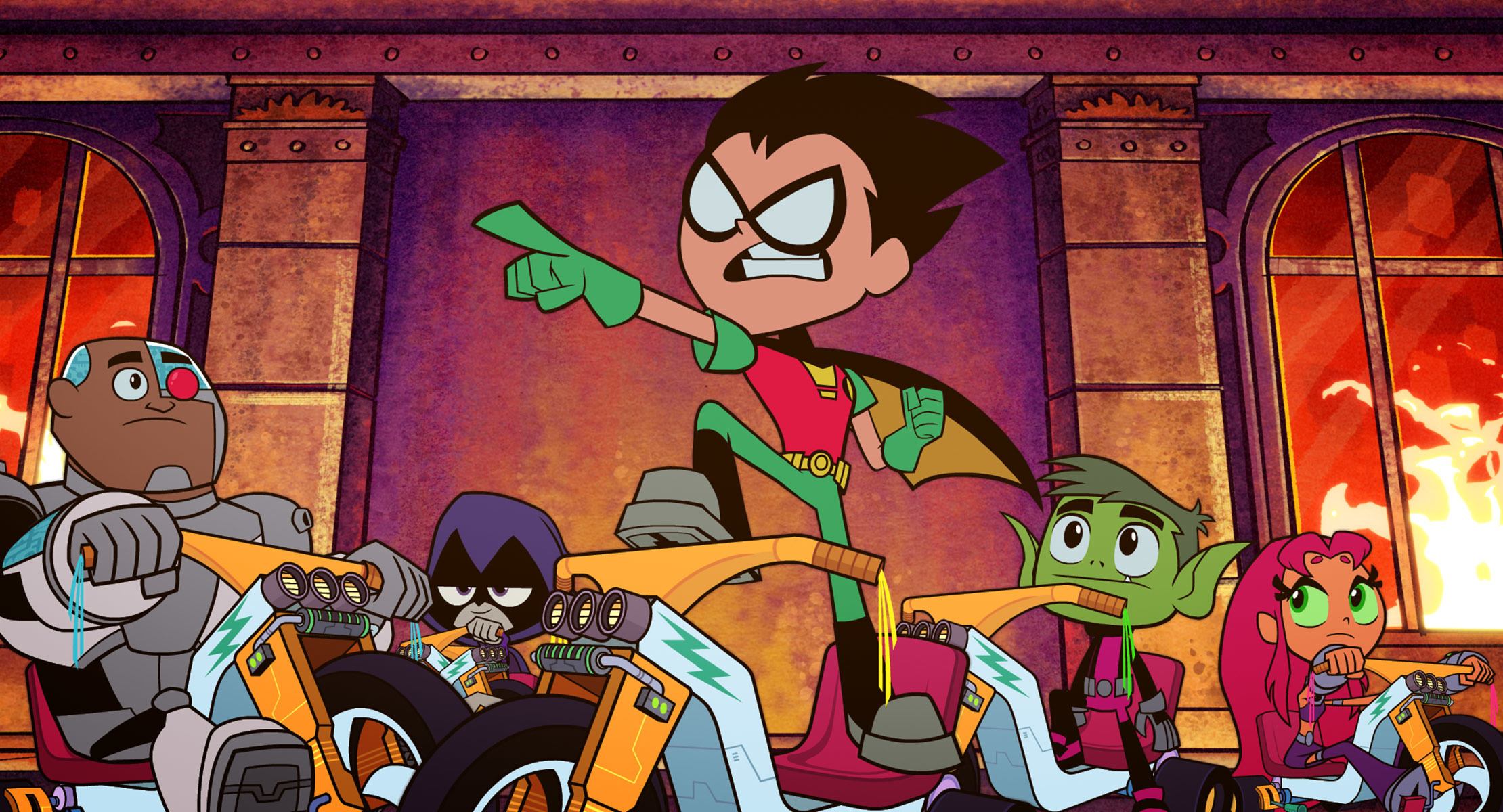 Those familiar with the Teen Titans GO! from the popular Cartoon Network series know what to expect – a range of silliness and song, a satire that makes fun with (and of) the characters we put on pedestals. Superman, Batman, Wonder Woman, and Green Lantern are seen in a wonderfully trivial light as the butt of jokes that range from the characters’ inherent absurdity to who is given movies, and how often. These characters are written as hilariously self-aware, as the Teen Titans go to a movie screening for “Batman Again.” It’s a source of pride for most, except for Teen Titans’ leader Robin who has never been given his own film. His jealousy is the thrust of Teen Titans GO! to the Movies. One by one, DC characters acknowledge their movies in a self-deprecating way that’s refreshing coming from the studio that often seems to take itself too seriously. “I got a movie… but we don’t talk about that,” Green Lantern acknowledges, referring to the epic stinker of a film, 2011’s Green Lantern. “It took a while, but even I got a movie,” Wonder Woman says, obviously acknowledging how long it took for one of the big 3 to finally be given her own film. 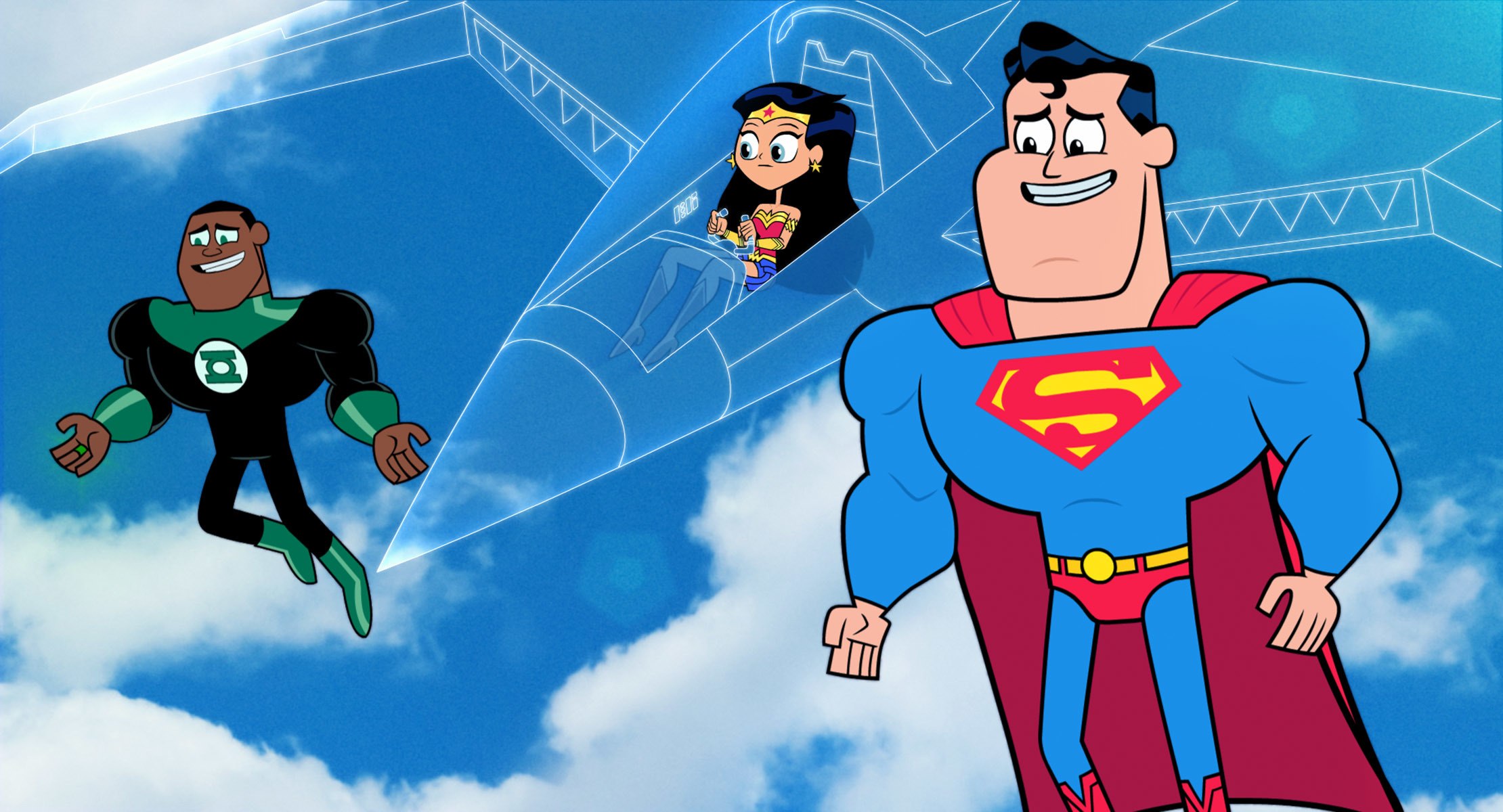 Teen Titans GO! to the Movies is as sprawling as the DC universe itself. Nearly every character, including the old and obscure, make cameos. It is all anchored by five Teen Titans: Robin, Cyborg, Starfire, Raven, and Beast Boy. I can introduce their characters here, but it feels woefully inadequate in comparison to their keynote song that does the job – it would almost be a type of spoiler to even bother explaining who they are. And if you don’t know who they are, that’s sort of the point — they’re on the outside of superhero celebrity, looking in. Instead, I will say they are voiced respectively by Scott Menville, Khary Payton, Hynden Walch, Tara Strong, and Greg Cipes. The most recognizable voices come from the non-hero side though as Kristen Bell plays movie director Jade Wilson and Will Arnett plays supervillain and would-be arch-nemesis to the Teen Titans, Slade. To become real heroes the Titans need an arch-nemesis, and Slade fits the bill, mostly by rivaling the Titans’ silliness. 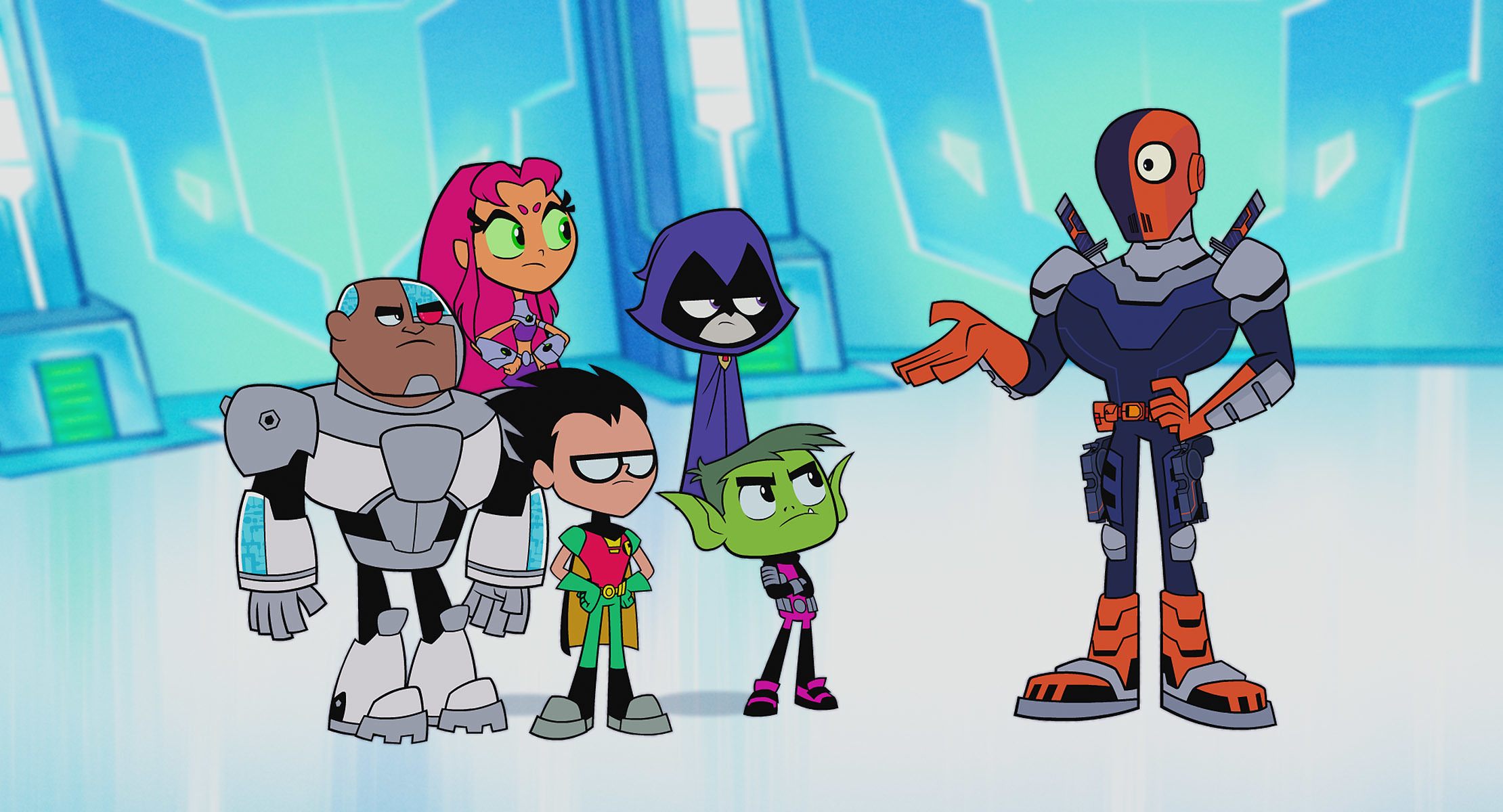 Overall, Teen Titans GO! to the Movies is full of irreverent humor, self-deprecating punchlines, and a silliness that feels reminiscent of when you laughed at Animaniacs as a child. Slade’s quest is to find “the perfect plot device,” for god’s sake. This movie capitalizes on the absurdity of DC heroes, the best of which comes through replaying their origin stories through the Titans’ zany lens. When the Titans have to go back in time to face each DC hero’s origin story? Well, you’ll be crutched over laughing when Thomas and Martha Wayne go down that alley. And if you’re wondering if they take shots at Marvel? They do, making fun of their competitor with their now-corny cameos by Stan Lee, while also joking internally as Slade is always mistaken for the more popular Deadpool — despite Deathstroke being the older character.