type in your search and press enter
91 Shares

If you were excited about the DC Universe, you’re in luck. Today DC opened up pre-orders for the premiere one-stop comic book media streaming service. The monthly subscription is gonna run you up $7.99, but right now you can opt in for the Annual Membership for $74.99. That’s a very respectable price point in the grand scheme. Now, a DC fanboy like myself has already committed cash because I’m hungry for that Young Justice: Outsiders life. But DC also dropped the trailer for their flagship programming: TITANS.

Now that you watched the trailer, say it with me.

If the giant TV-MA warning at the beginning didn’t clue you in, the perpetual darkness of every single shot and the chanting of Madness / Madness / Madness definitely should have let you know that TITANS is a dark, gritty take on the Titans. We get a few story beats of Raven reaching out to Robin to help with her with some vague mysterious force that is coming. Other than that, we mostly get some quick action shots in a city that desperately needs more budget for lighting and final character designs. 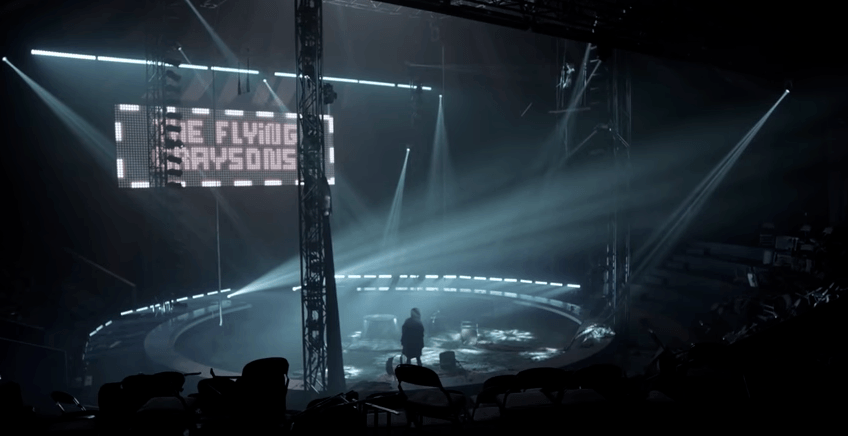 Honestly, we got a mixed bag of things to work with here. Our boy Robin is supposed to be Dick Grayson, but he’s out here quick firing a mook’s gun and curb stomping fools. It is like he’s Jason Todd.

We have some vague frames of Beast Boy, Hawk, and Dove that appear for basically a fraction. It’s really hard to tell exactly what they’re doing outside of generically fighting in their blink-and-miss trailer moment. Raven and Starfire seem to have the right look, but it’s not like we’re seeing them do anything other than be grand displays of light and shadow. 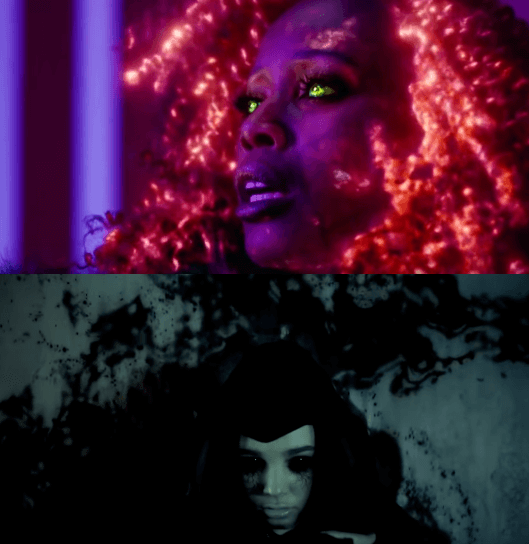 But also, Robin saying “Fuck Batman” is probably enough for some of y’all to buy in. The tagline Time for Inner Demons To Come Out and Play captures the general aesthetic. I’m not sure that’s a good or a bad thing. I thought we had agreed that grimdark DC takes were beginning to wear thin, but maybe someone in marketing ran the numbers and called the audible. I’m still gonna watch it because I enjoyed Teen Titans and Teen Titans Go!. I’m trying really hard not to be beholden to the past , but this trailer is all over the place. 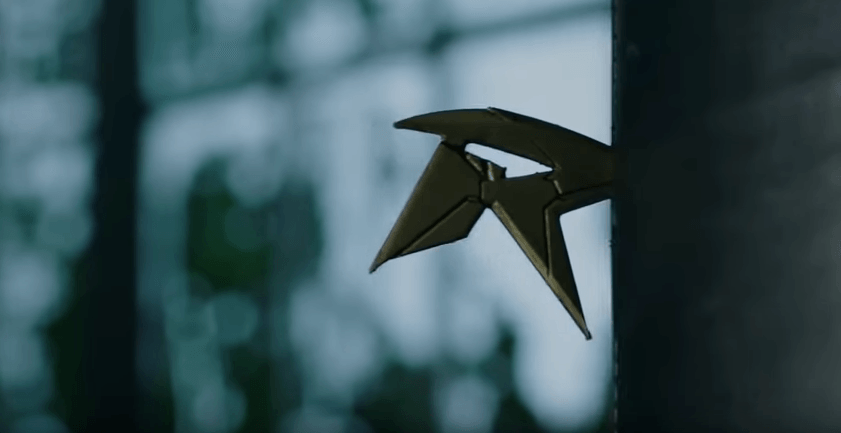 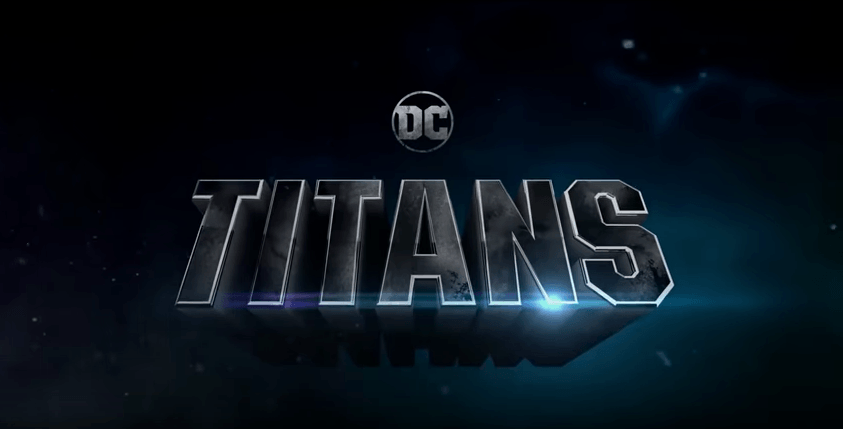