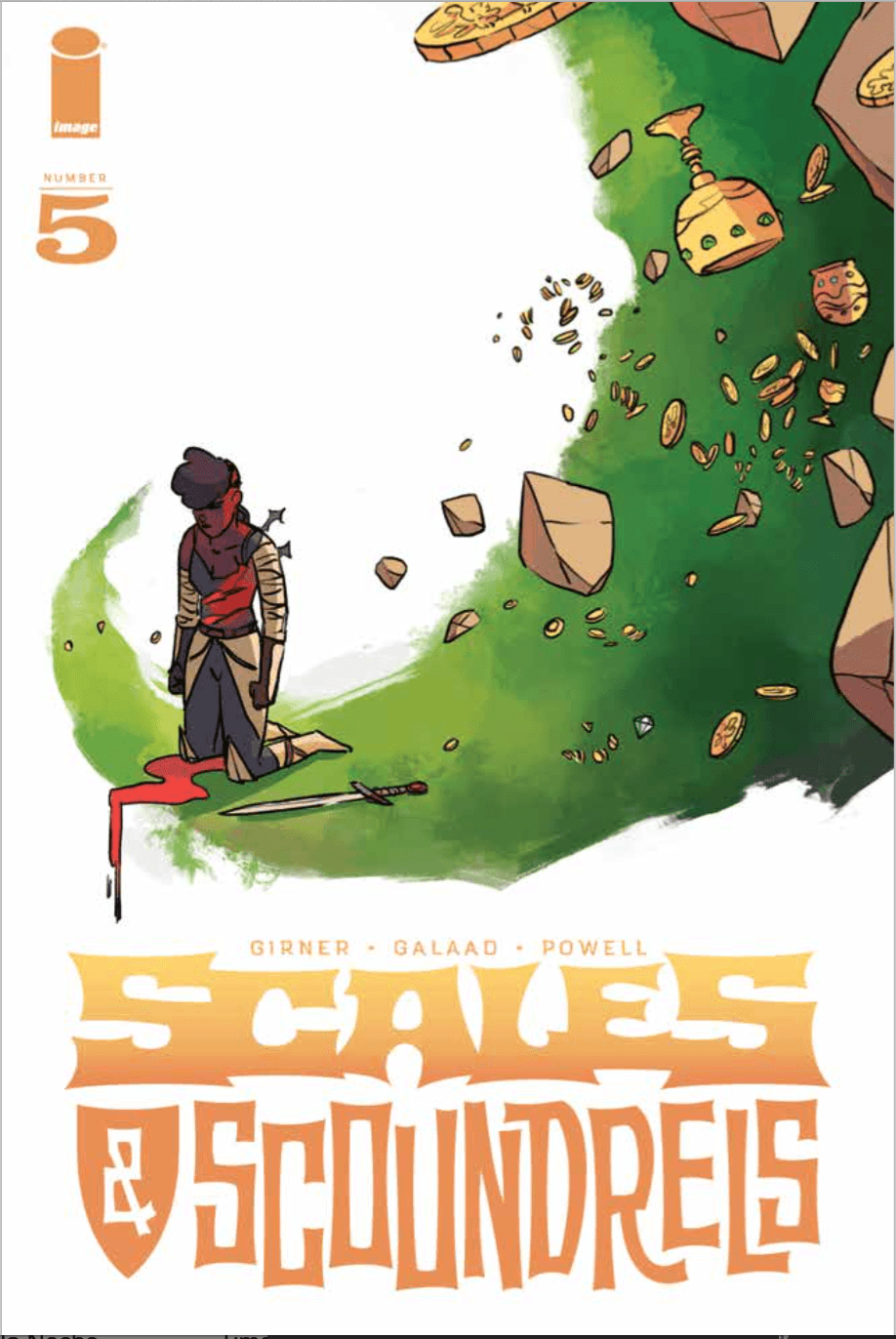 I’m gonna let you know off rip: You. Are not. Ready.

Scales & Scoundrels #5 takes no prisoners. This issue takes the slow burn of the last four and turns it up a couple notches to full on flambé. If you’ve been down with Scales & Scoundrels from day one, then thou wilt be delivert. Issues #1-4 were like Mike Tyson body blows: some strong setups for the hyper combo finish. #5 though? Issue 5 is Muhammad Ali dancing around the ring on ‘em before the KO. 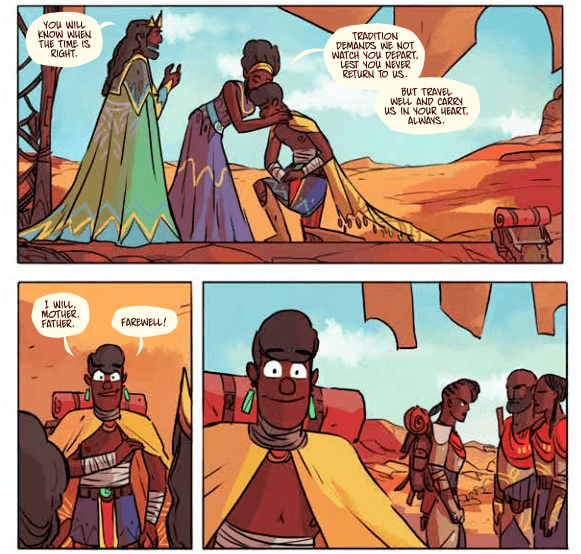 In Scales & Scoundrels #5, we get the answers we’ve been waiting for. In typical Sebastian Girner fashion you don’t get ALL the answers, but enough of them to keep you going. This book has been masterful in the way it tantalizes readers with only bits of information and lore. Scales & Scoundrels #5 gives you that work. Family ties revealed? Got ‘em! True colors shown? Seen ‘em! Legends discovered? Found ‘em!

If you haven’t picked up this book yet, you’re already late—but don’t let that stop you. The narrative arc work in S&S is god-tier. Girner and Galaad give you cornbread crumbs to follow issue after issue leading to this very tiny payoff of backstory that feels so so satisfying. Scales & Scoundrels #5 literally hits you right in the amygdala and gets the dopamine flowing. This one won’t be out until January, so check out the first four installments (reviewed here) and get on the wave!

9 Spoiler-Free Reviews out of 10

Reading Scales and Scoundrels? Find BNP’s other reviews of the series here.