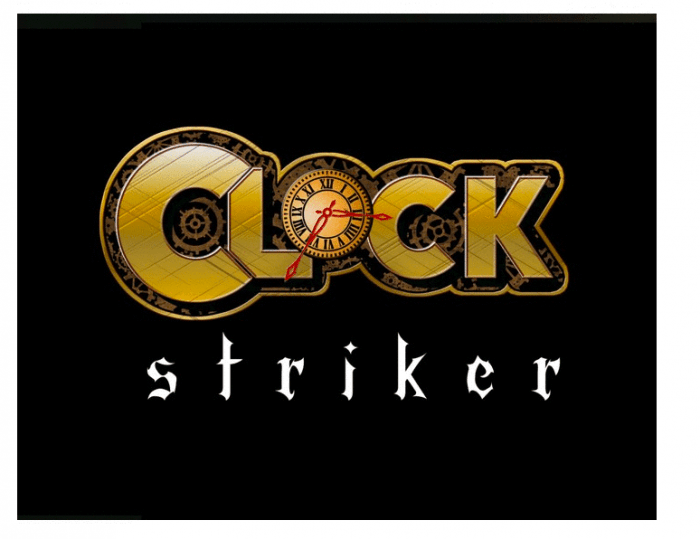 Warning: this manga may make you question why the hell no one has done this before.

When we originally wrote our list of the Five Blackest Manga People Should Be Reading, I have to admit that I was floored that Clock Striker didn’t yet have a viral fanbase like many of the other comics. Anybody who grew up with any of the fast-paced, thrilling adventures of the Shonen Jump family are familiar with the determined and lovable main characters that comprise “boys'” manga, and this comic hardly seems out of place in this genre. Thankfully, after a nearly year-long hiatus, we can finally find out what happened to the badass inventor of Black Girl Science. 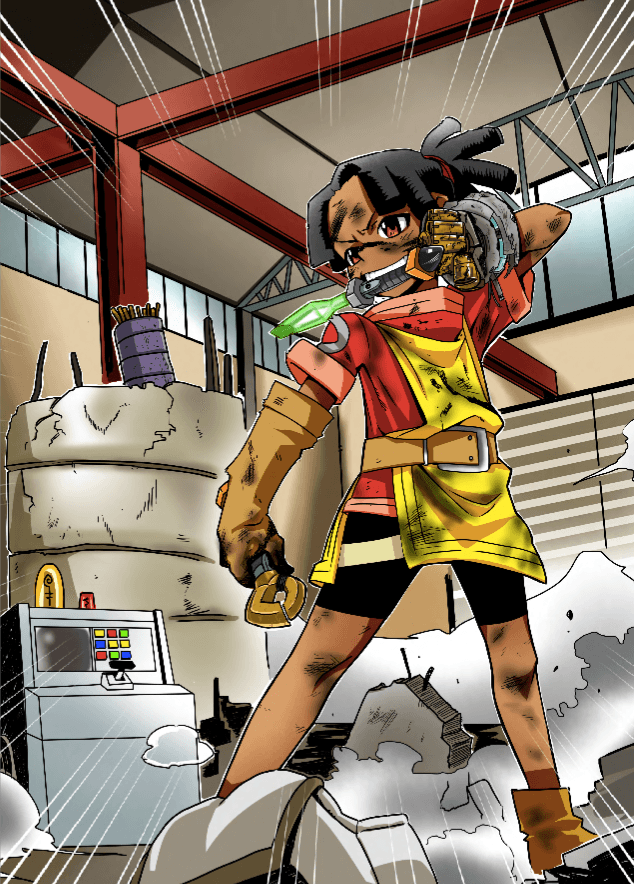 Written by Saturday AM magazine founder Frederick L. Jones and drawn by artist Rekse, Clock Striker stars 12-year-old Cast, a girl with the flyest of locs training to be a Forgemaster, fighters that are “part ninja, part engineers.” Smiths were established after humanity was endangered due to the Technos Wars, and to help keep balance they teach apprentices called Strikers (Cast’s mentor is a legend named Philomena Clock, thus Clock Striker). In a world where your wits are your weapon, it’s neither size nor strength that garners respect but your imagination and the ability to bring your ideas to life. Like shonen hit Naruto, Clock Striker’s environment exists in a pleasantly gray space between our reality and a parallel steampunk-esque dimension, so you’re never quite sure what’s already been invented or what clever solutions will be created to problems with limited resources. For instance, in issues 32 through 34 of Saturday AM we followed Cast and Philomena on a standard mission to protect a village from bandits that took a wild and unexpected turn. Now, in issue 55, Cast must rescue a group of children kidnapped for sinister purposes before time runs out. 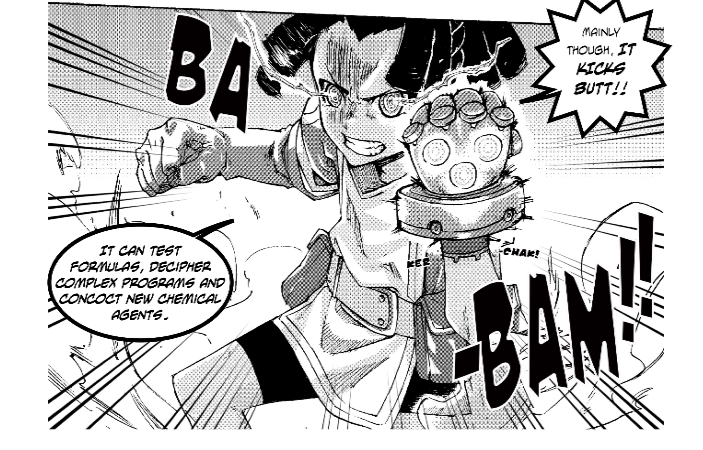 What I love most about Cast in particular is that her character is this unusually perfect blend of attributes that makes her both relatable and compelling. Lots of shonen manga tends to rely on hyperbole and contrast to make their protagonists look good by comparison; if the boy is brain-numbingly unskilled, he can normally overcome this fault through sheer strength or heart with the help of some incredible superhuman abilities. Cast is earnest and smart, sometimes sloppy in her eagerness, and is guided by a strong moral code and refusal to let the things that mark her as “below” the people around her hold her back. As in our universe, being a girl, Black, and disabled all have the same unfortunate negative connotations for Cast, but if anything this often gives her the opportunity to take advantage of her opponent’s confusion or disregard. Unlike many of her shonen cousins, however, Cast is much more mission-driven than ego-driven and while she’s certainly proud of her accomplishments, she doesn’t let her desire to be the best distract from protecting innocent bystanders. You don’t just root for Cast because she’s the underdog, but because she was so clearly born to hone these skills. It’s the rest of the world that needs to wake up and realize it. 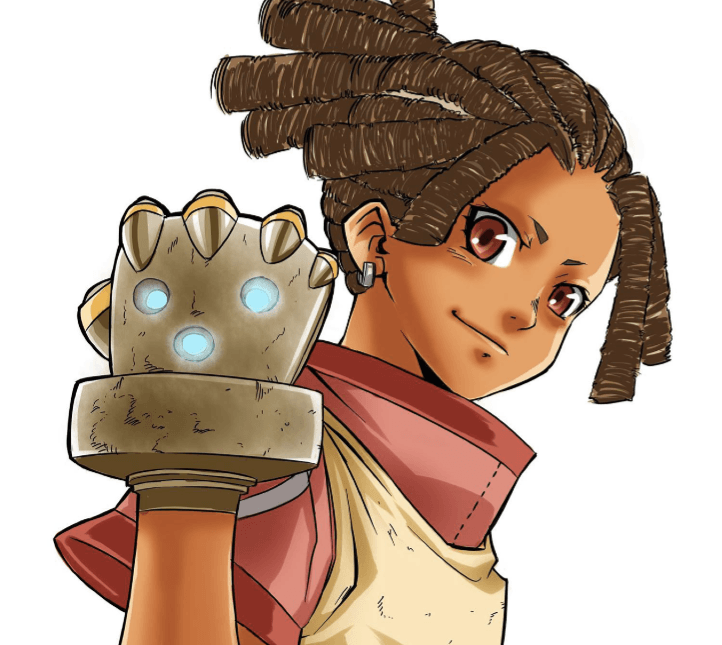 If you’re looking for a series that is smart, fun, and also stars an amazing Black girl genius, you can’t do much better than Clock Striker. You can find back issues available at Saturday AM‘s website for only $1.99, purchase season bundles, or do what I did and pay the extremely low one time fee of $5 to subscribe and receive access to other amazing stories like female-led Saigami or Apple Black. Trust me, you’re gonna want to say that you were in on this one from the start.