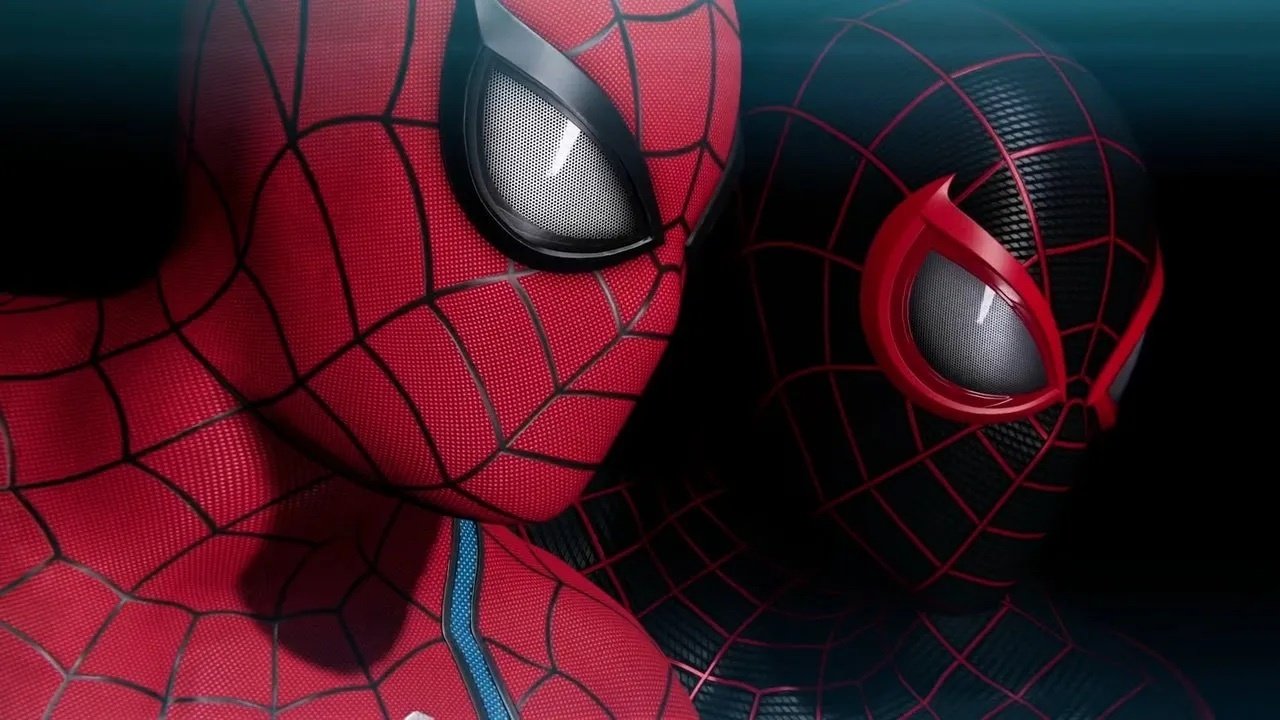 Sony had a strong showing in their showcase but there are two things that I want to geek over. At the moment, Insomniac Studios can do no wrong. With their recent string of hits with Spider-Man, Ratchet & Clank, and Miles Morales, the studio has garnered a lot of favor with gamers. We expected (hoped) they would give us something in the showcase, and man did they.

Before we got the expected, we got the unexpected… Freakin’ Wolverine! We are getting a Wolverine game! Now, all we got was a little teaser, it showed a lone man sitting at a bar among a pile of beaten-up goons. One gets up and we see our boy pull out the claws. And that’s it, we don’t know anything else, not even a release date. But given the track record, I trust Insomniac to deliver another A+++ game.

But they weren’t ok with just a teaser for a future game. Naw, Insomniac hit us with the 1-2 combo a pulled out the Spidey-bros. We got a teaser with both Peter and Miles out here in the streets fighting together with a narrator who appears to be Kraven the Hunter. And then we get a quick glimpse of this universes Venom who will be voiced by the Candy Man himself, Tony Todd. Short and sweet but full of excitement. We have a release date of sometime in 2023, so a bit of a wait. But we all know it’ll be worth it.

Insomniac don’t miss, they stay with the hits. Barring any delays, we got a 2-year wait for Spider-Man 2 and who knows how long the wait will be for Wolverine, and that’s fine. Take all the time you need because we know the work ethic that this studio puts out. These games will be FIRE and I’ll be waiting for the flames.