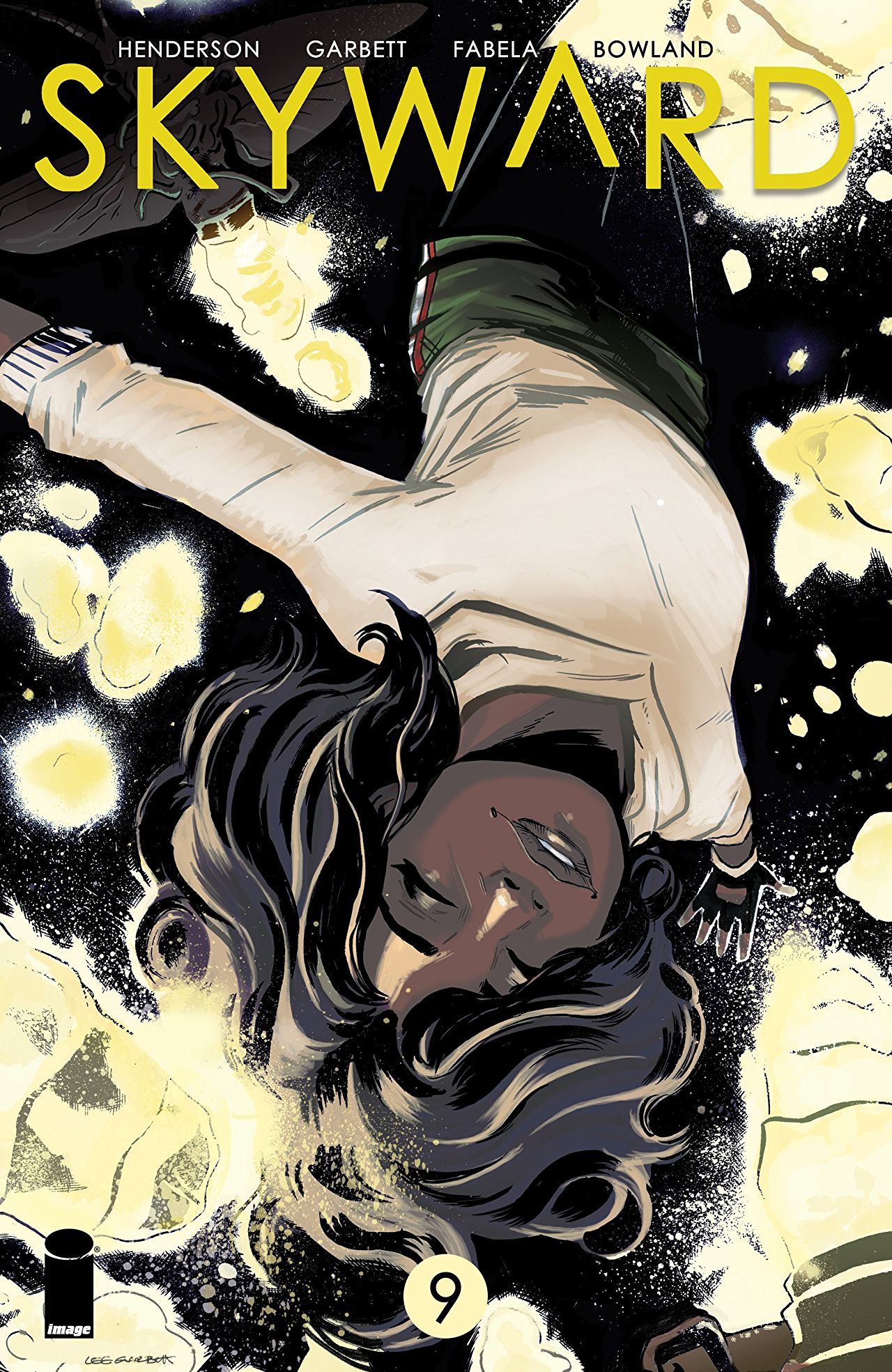 You would think that everything would be peachy after the farmers kidnapped Barrow, but instead, it only gets more complex. If this new arc has proven anything, it’s that Willa is going to be tested in new ways. Through and through, Henderson has shown that this arc is not about if Willa can fight through impossible odds. She’s more than capable. It’s about how she manages her relationships and if she’s willing to do the right thing. 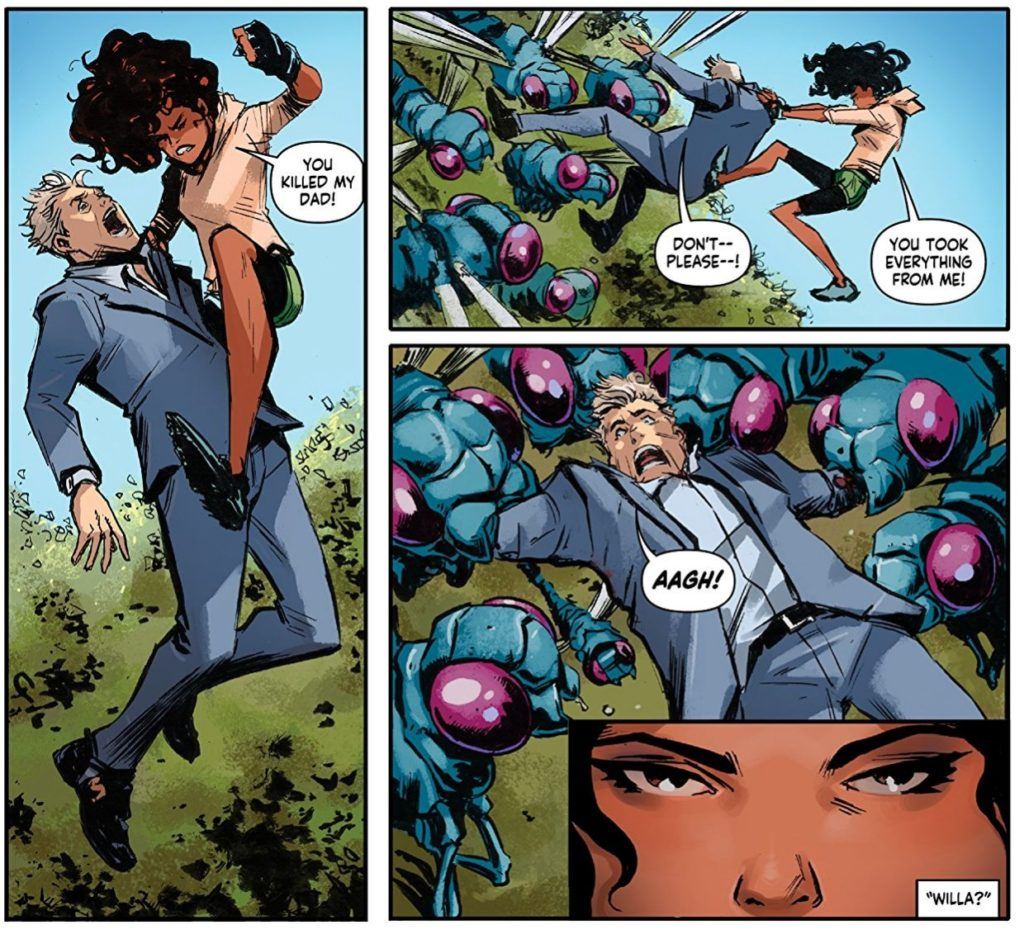 You have to admire the willpower Willa has not to grab the first sword she sees and ram it through Barrow’s chest. The man did chuck her dad into space. She actually approaches the situation more rationally than you’d expect. I’m proud of my girl.

We learn quickly that the farmers have a real vendetta against Barrow and the rich snobs living in the cities. It’s not too surprising, considering that they fight every day to survive in a giant-bug infested jungle. I’d be mad too if my efforts only benefited a city that has given nothing back in return. Willa obviously sympathizes with the farmers, but I like that it doesn’t cloud her judgment. After learning more about what Lucas and other farmers have done to fight back against Barrow, it’s not that easy to just side with them. 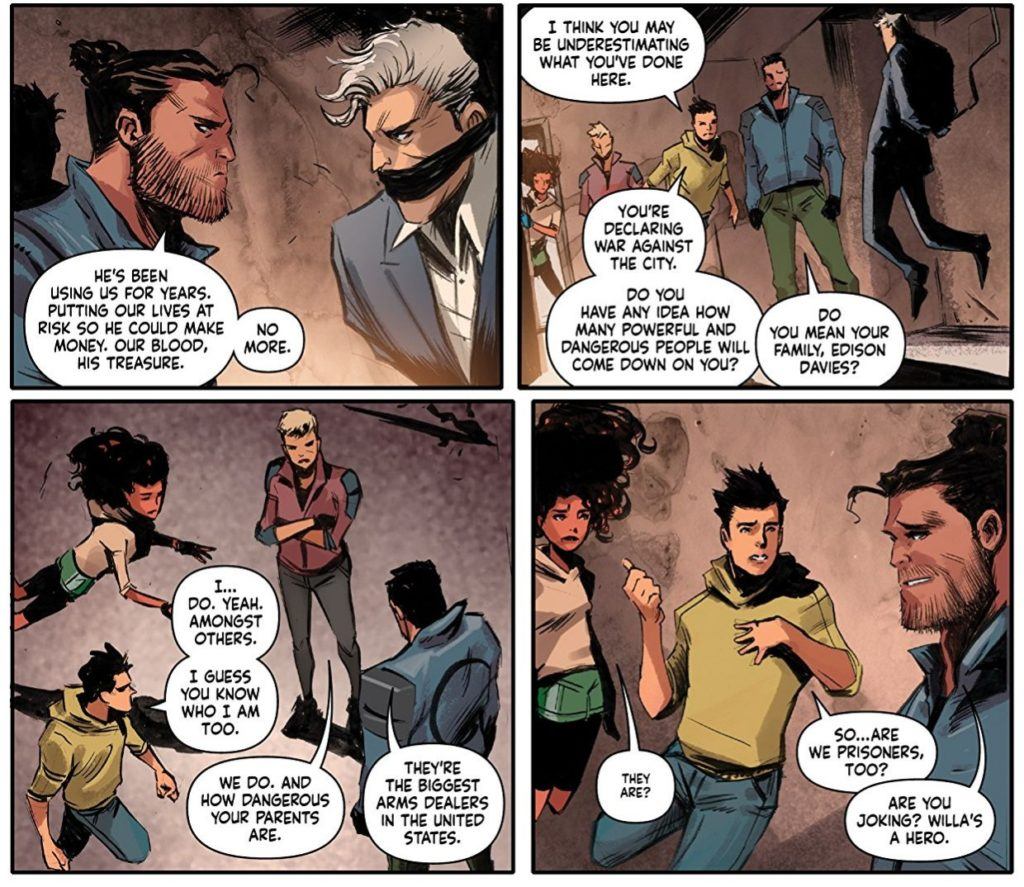 Speaking of testy relationships, Willa and Edison’s relationship is rockier than ever. At every turn, Edison feels like he is being left out. From the get-go, he and the farmers have been at odds. It doesn’t help that he’s a part of one of the rich families that the farmers hate. Let’s just say Barrow being there only complicates matters. It won’t be long before he and Willa have a confrontation about what she is trying to accomplish.

Skyward #9 leaves us with a lot to look forward to in the next issue. Willa’s not going to have an easy time doing what she feels is right. In the end, she is going to make a lot more enemies along the way.

8.5 Wine Tastings Under Gaint Lightning Bugs out of 10