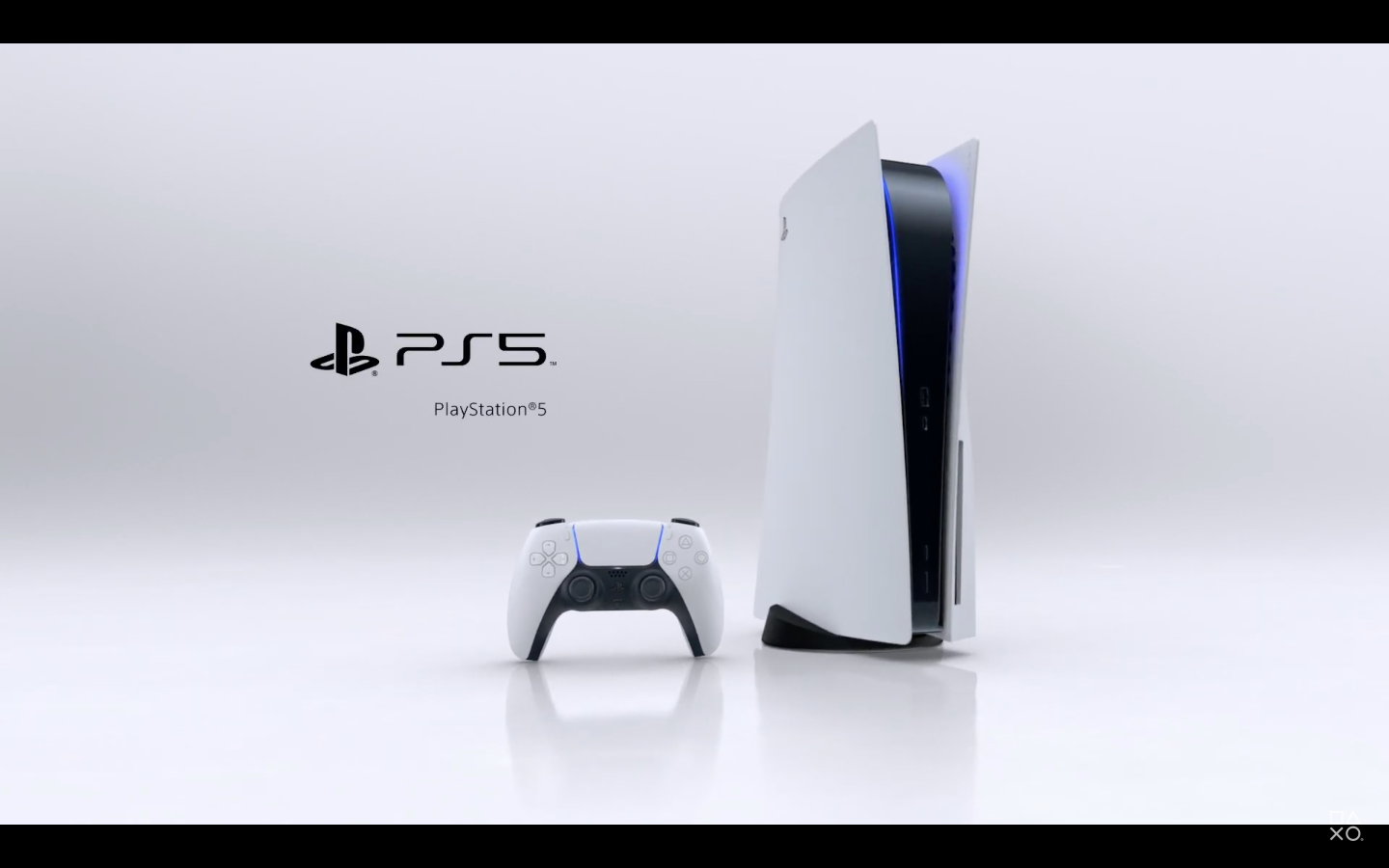 “We’re going to have our games do our talking.” And talked those games did. Sony came out swinging showcasing a plethora of games coming to the Playstation 5 and topping off its presentation with the full reveal of it’s new console. With a well-balanced mixture of first-party and third-party, indie and AAA, Sony came out swinging and made a strong case for it’s next console. 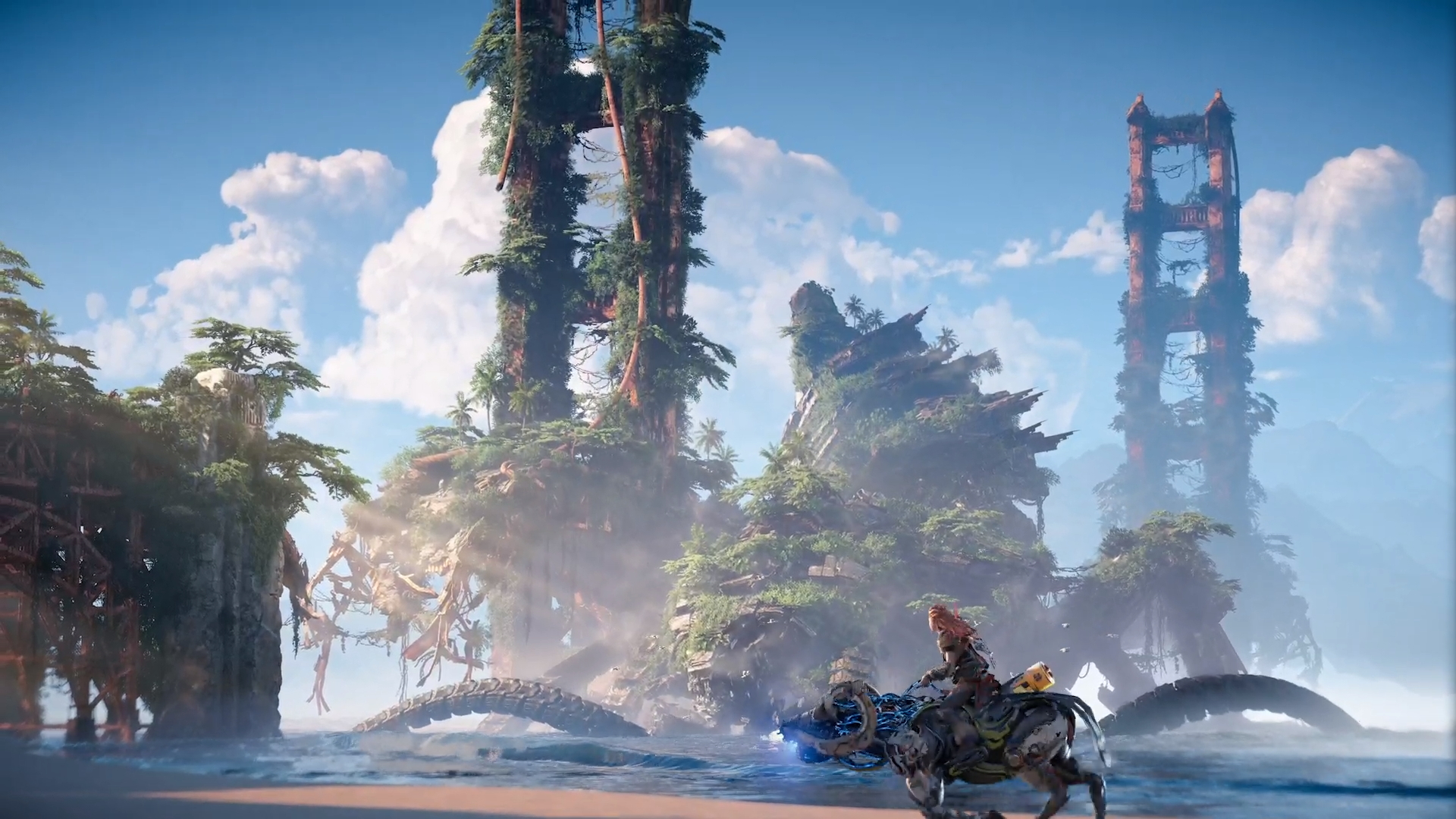 At the very start of the show, we were shown that Grand Theft Auto V will be coming to the PS5 in an updated form optimized for the new console and will be FREE. “Ok that’s cool, but please don’t tell me all this will be is old PS4 games coming to your console. I need more than that.” Sony looked me dead in the eye through my laptop, “We got you fam. We shuttin’ up now to let these games speak for themselves.” And who picked up the mic was none other than Miles “What Up Danger” Morales. Insomniac’s Spider-Man is getting a sequel with Spider-Man: Miles Morales. It’s not going to be a full blown sequel but a side game a la Uncharted: Lost Legacy and Infamous: First Light. Still though, I am EXCITED to say the least. Add the fact they brought in Evan Narcisse to write the story and you have a great launch/near launch game for the new console. 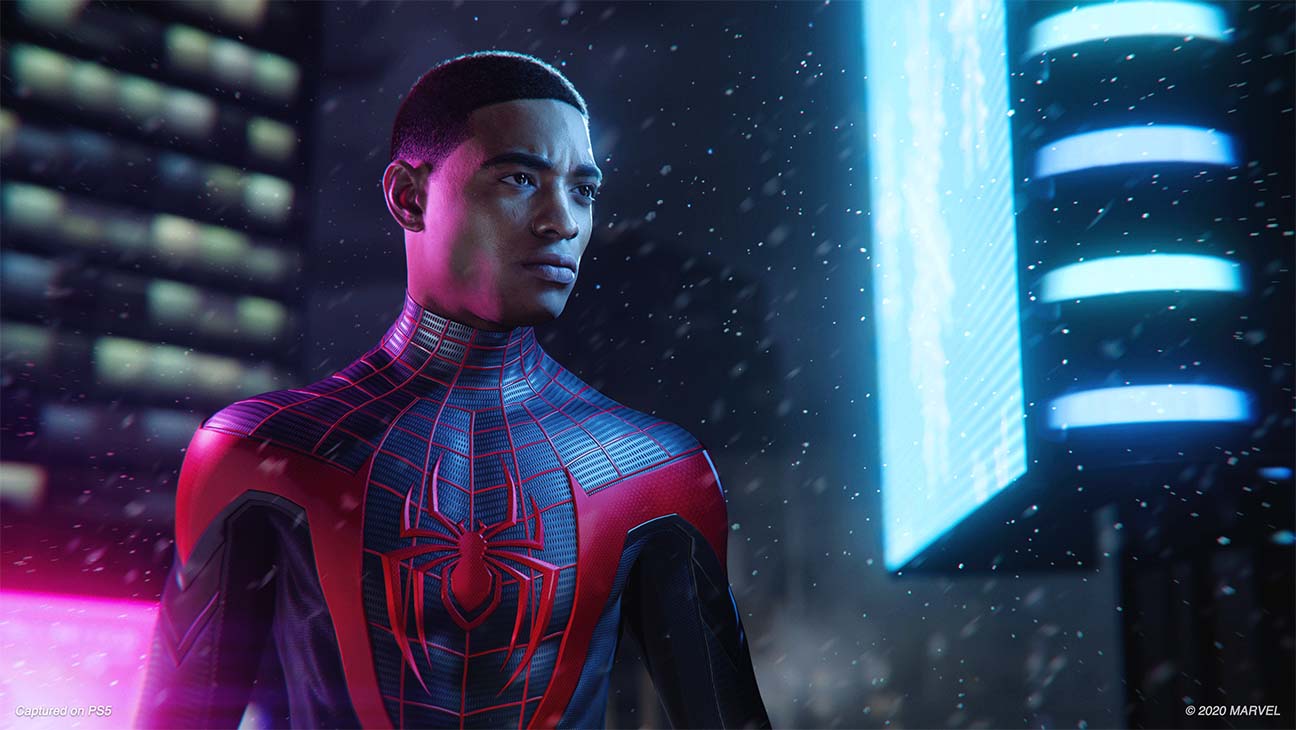 After that, Sony started dropping game after game of properties long-time fans have been waiting for and some interesting new games coming down the pipeline. We got a new Gran Turismo for the racing fans and a new Ratchet and Clank game (Finally) called Ratchet and Clank Rift Apart with some dimension hopping fun, the staple of cool new weird guns, and a new female Lombax. And then we got something completely new, A Sony exclusive from Square Enix called Project Athia. Not much was shown about this but visually it looked gorgeous. The gameplay looks like they’ll be a lot of traversal over many different lands, and exploration and I am intrigued. We’ll have to see more, but it has my curiosity. 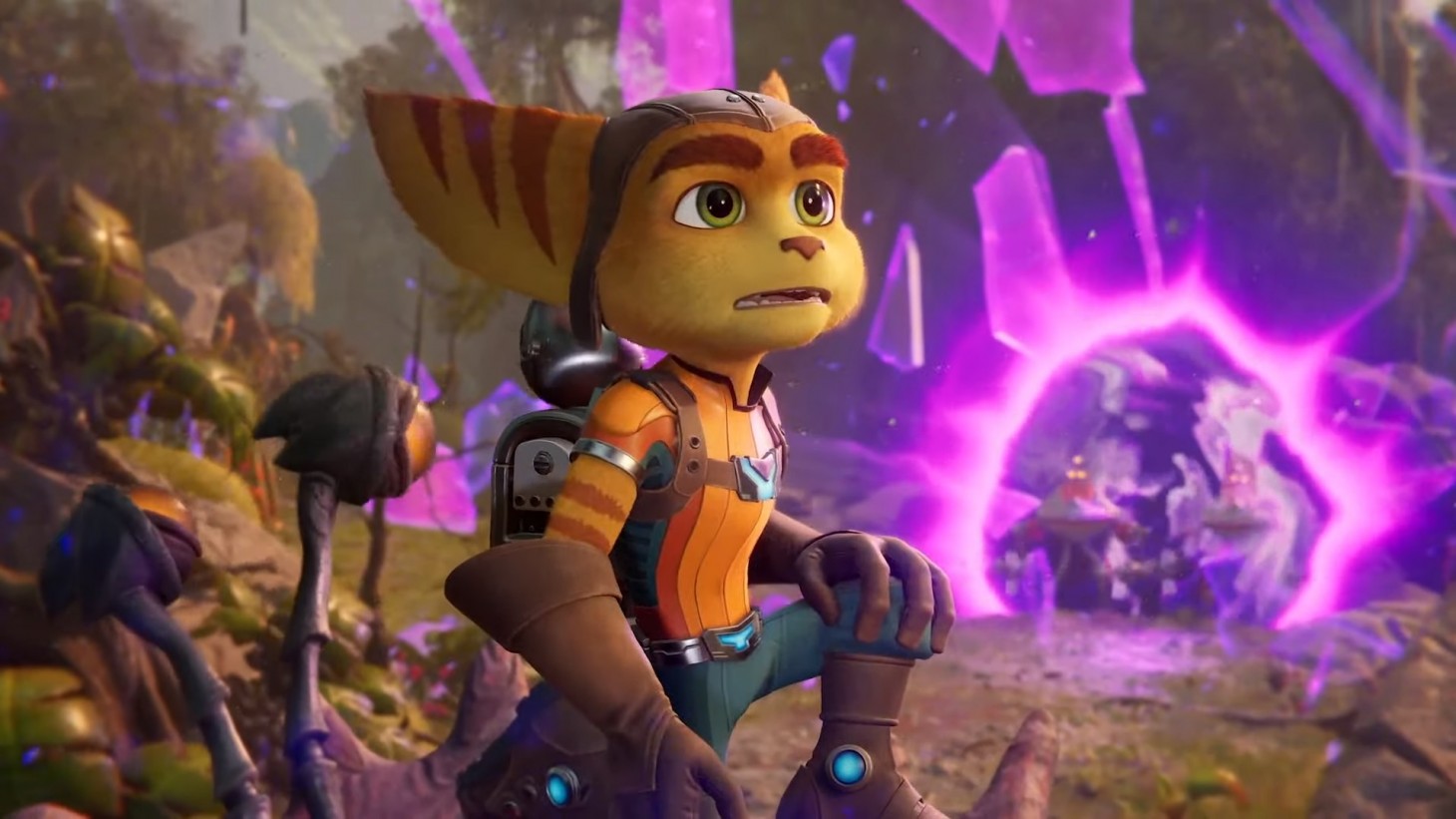 Posted here is a link to the whole presentation but some of the highlights were: Reutrnal which looks like a mix between Control and All You Need is Kill (Edge of Tomorrow), Kena: Bridge of Spirits which feels a bit like a Pixar version of Princess Mononoke sprinkled with a bit of Pikmin, a new Oddworld game titled Oddworld Soulstorm, Hitman III which will conclude the current storyline, and a new Demon’s Souls game. 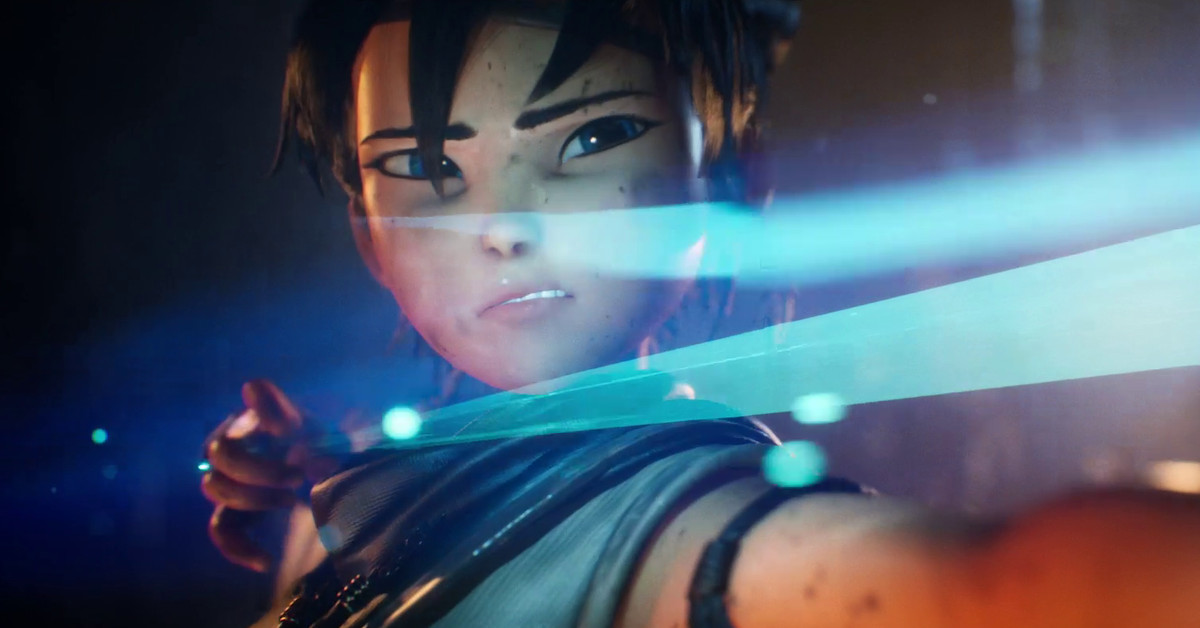 One game that caught me completely off guard was Resident Evil Village (RE8). I was not expecting this at all, after the success of Resident Evil 2 and 3 it seemed like Capcom was gung-ho to remake Resident Evil 4 and keep the remake train going. RE8 is continuing the story of Ethan from RE7 taking place in what appears to be a small Eastern European village. Looks like instead of the mold monsters from 7 we’re getting some form of werwolves and an evil Chris Redfield who might be concluding his story within the Resident Evil Franchise.

Dropping next year, I’m real excited for this one. The last game we got before the console reveal is a sequel to Horizon Zero Dawn with Horizon II: Forbidden West. Taking place in a future San Francisco perhaps, this will continue the story of Aloy as she continues her journey to discover the lost history of the world. And finally, we get to the big console reveal… 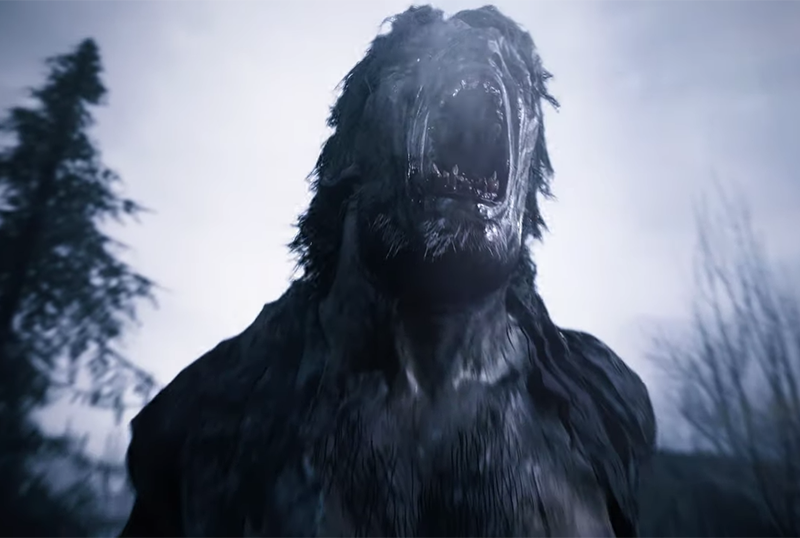 And I have to say, the Playstation 5 looks pretty slick. Sony gave us a mostly white console which was an interesting step. But definitely, this is the console generation that wants to look like a gaming PC. Whether you enjoy that or not, both the Xbox and PS are going that route with their designs. Now the Xbox looks like a refrigerator and the PS5 looks like either an Alienware PC or a router… I do sorta like the PS design. As of now, the PS5 will come in two flavors, disc and digital only. The digital only is exactly what it sounds like, it has no disc drive so you can only download your games. The disc version is capable to 4K Blu-ray play back so if you’ve been waiting to upgrade to that Sony has you covered. Still no mention of an exact release date or a price point. It seems that Sony and Microsoft are waiting to see who blinks first with their pricing but we should get a price relatively soon considering both will drop this fall/holiday season. 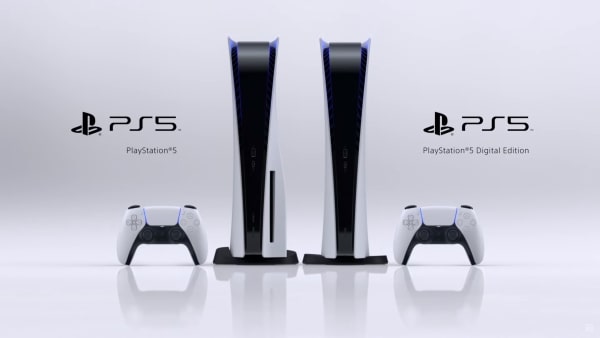 And there we have it, Playstation 5 in all its glory. I liked this presentation because we got a bunch of strong game titles to look forward to that feel like next gen rather than a bunch of games that look like last gen being thrown onto next gen. It’s the games that make or break a system and I happy to see a lot of strong contenders here. Now we wait, wait to see what the price will be and when it actually drops. Not much longer now.