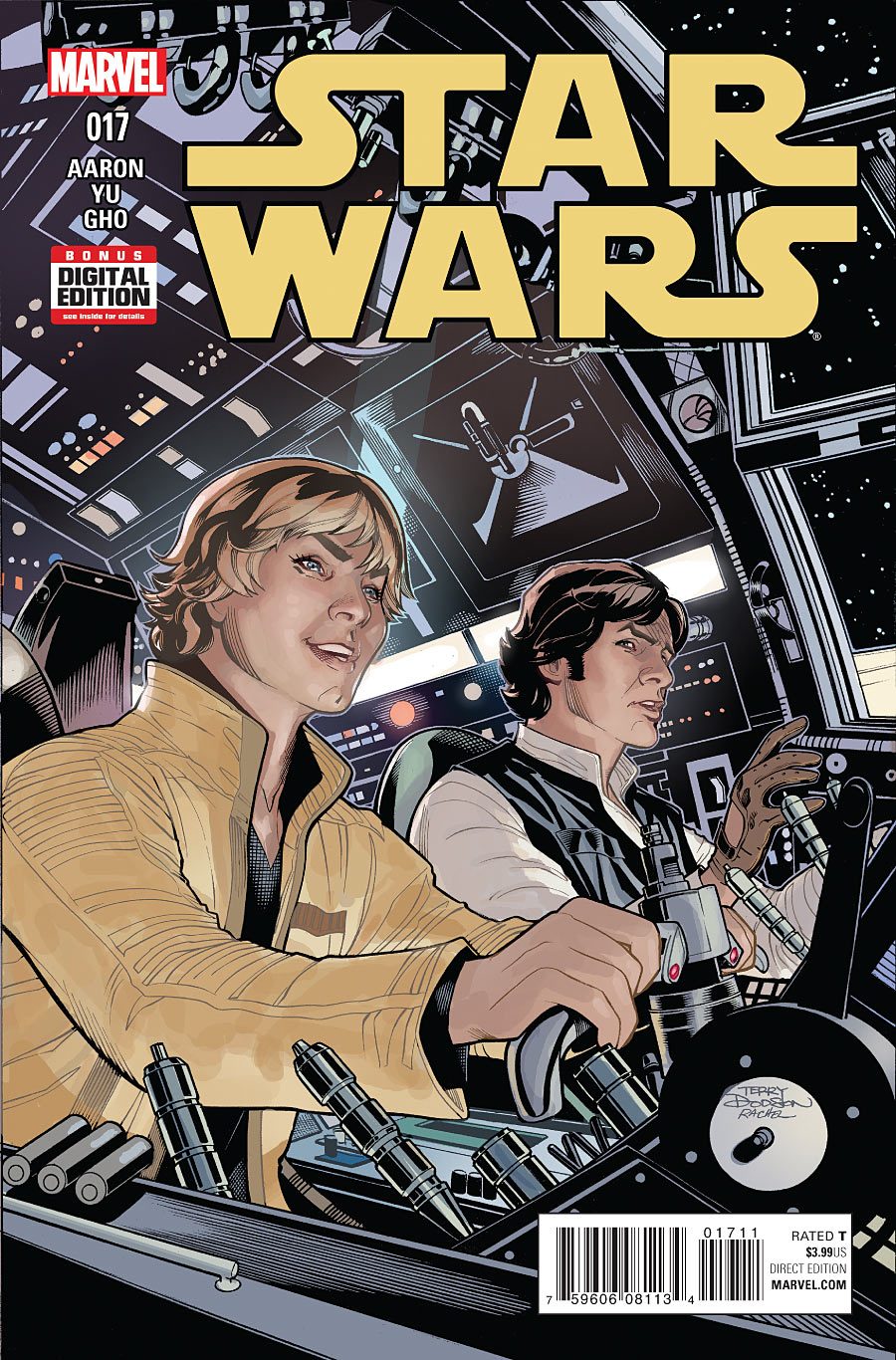 There’s a weird sort of tightrope you have to walk when you’re expanding upon an established universe, particularly one as celebrated as Star Wars. You have to innovate and give your audience some things they’ve never seen before or there’s no point; on the other hand, you can’t get too wacky and evolve your characters too drastically because then you’re alienating your fanbase. Jason Aaron walks this line with the competence and charm of… well, nobody running for President, that’s for damn sure. The result is a best-selling flagship book for Marvel’s Star Wars extended universe, and one of the best books on the shelves right now.

Part 2 of “Rebel Jail” continues with Princess Leia and Sana Solo besieged by unexpected guests on the Alliance’s prison space station. Any Leia fans out there who aren’t already reading this book should buckle up. Con Air In Space is a pretty interesting premise as it is, but when you add Leia and Sana’s bantering, it only ups the ante. Leia is forced to consider the morality of the her actions, pondering how far she should be prepared to go in the name of destroying the Empire. 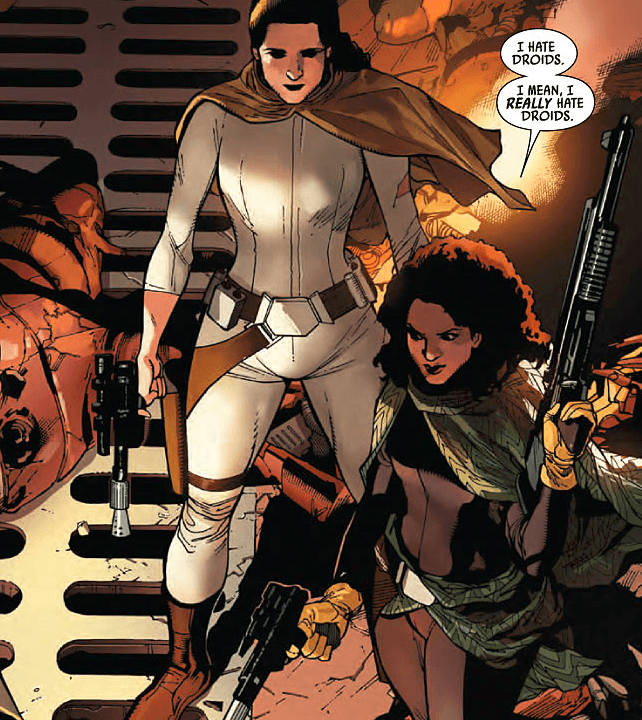 Also, it’s just not Star Wars if we don’t get to see Han Solo up to absolutely no good. As Han drags Luke on a get rich quick scheme after pissing away the Alliance’s money, the stakes aren’t quite as high as Con Air In Space, but no less entertaining. Lenil Francis Yu is doing a wonderful job carrying the artwork torch for John Cassaday and Stuart Immonen before him. The dark color palette for the Leia/Sana storyline is appropriately atmospheric and ominous, creating more tension and suspense than Aaron’s script seems to call for.

Bottom Line: It doesn’t get much better than this. This book delivers on just about every level required of a Star Wars story.