I know what you’re thinking. “We’re getting another Men in Black movie? Since when?” Child, I don’t know when they decided but this shit is happening and it is happening now…ish.

The date is set. On June 14th, 2019 Sony’s taking us on another trip into the world of extraterrestrial management with a new Men in Black spinoff film. This likely means no Will Smith or Tommy Lee Jones along for this ride. I could’ve really dug Agents J and K as new heads of the black-suited outfit. And for a reprise of that weird ass suit Will wore at the end of the first movie. Now I know this lost some of you, but don’t run away yet. 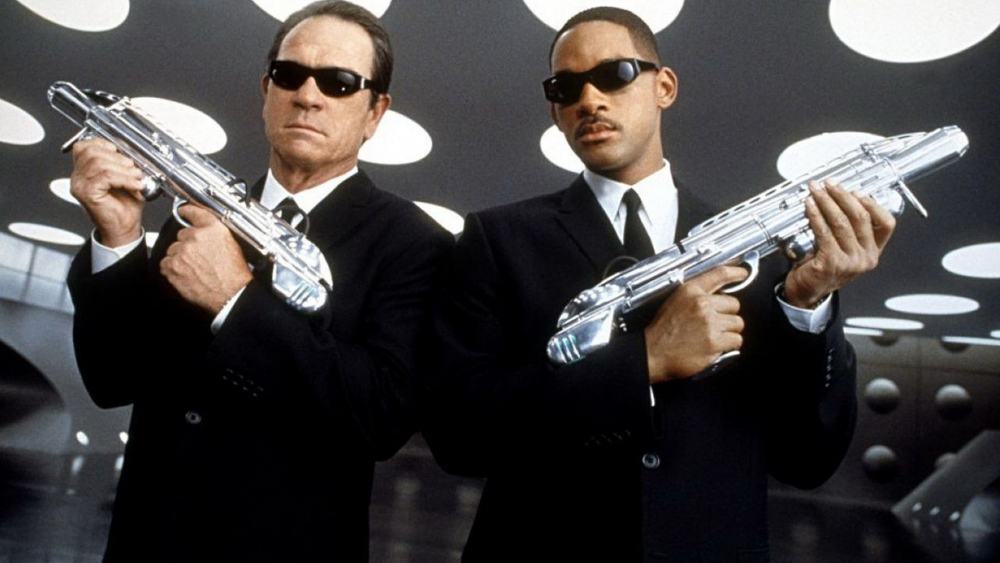 This new MiB is directed by the man who let a dreadlocked Charlize Theron drop 50-11 cars off the 4th story of a parking garage and said “yes, The Rock can turn a torpedo with his bare hands” and written by the screenwriters who turned Tony Stark from a Marvel deep cut to a household name. That means this shit is about to be out of control. Or at least I’m hoping it will be.

So that’s F. Gary Gray at the helm and Matt Holloway and Art Marcum on the keys. But for those of you not yet sold (I see you, don’t hide), here’s the banger for you. Tessa “everyone’s fav ever, fight me” Thompson just signed on to the project and Chris “hot dad jokes” Hemsworth may not be too far behind. And EYE am now ready to buy tickets. 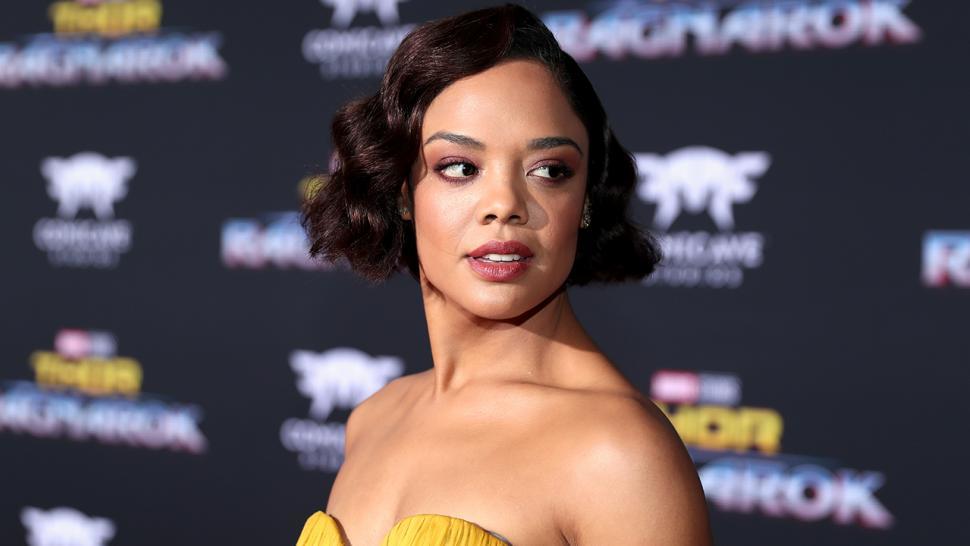 According to the exclusive from The Hollywood Reporter, this spinoff will be more of “an ensemble piece than a two-hander” and will have more of a “global scope”. So although we’ll get Tessa and (hopefully) Chris, they’re gonna have to share the spotlight. That probably means we can hope for a bit more representation and it definitely means at least one scene is gonna happen in China or South Korea. Also very much here for that but we’ll see how this unfolds as we creep closer to next June.

If you could bring back any characters from the first trilogy, who would it be? Which actors would you cast to round out your MiB team? 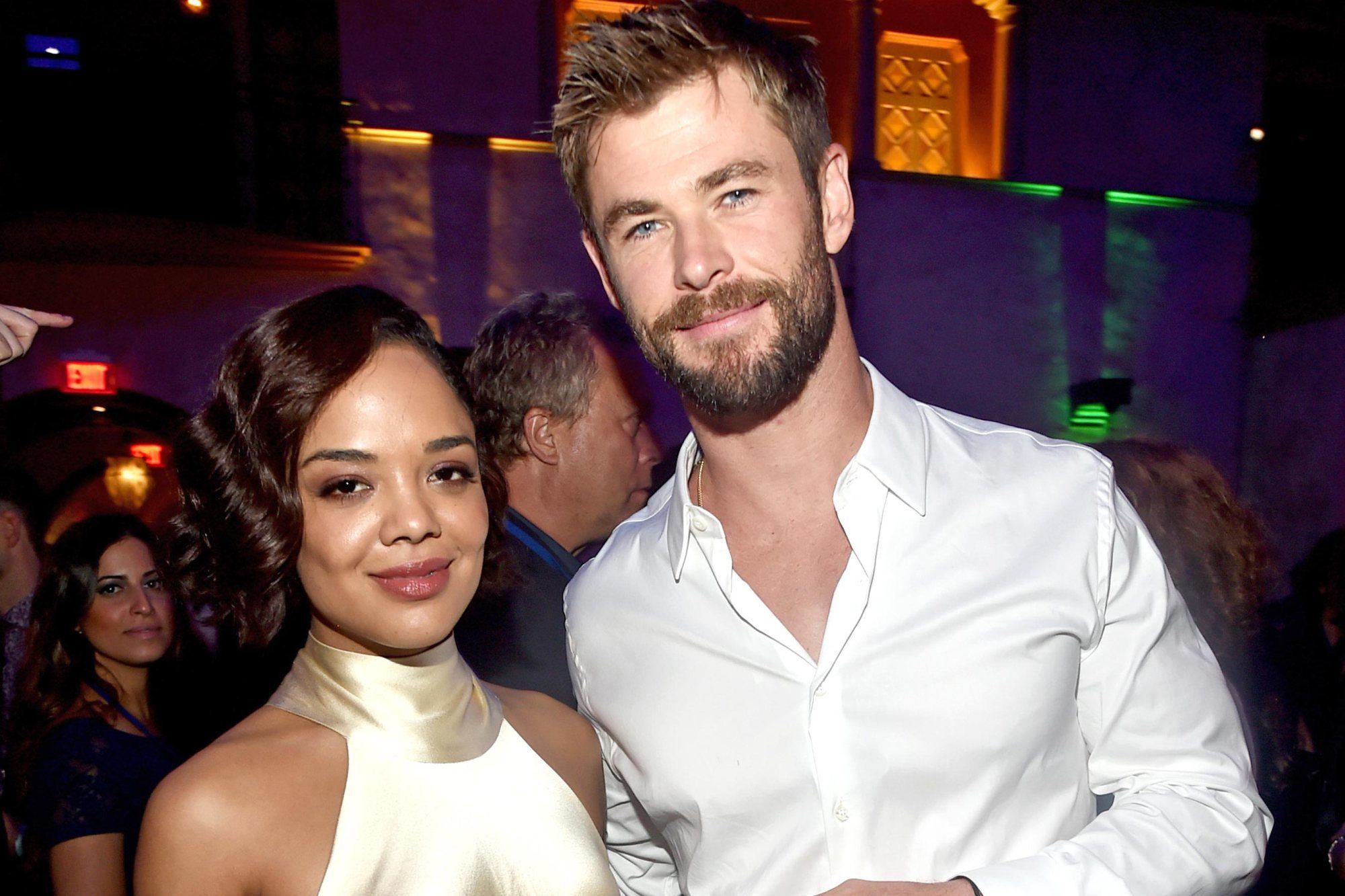