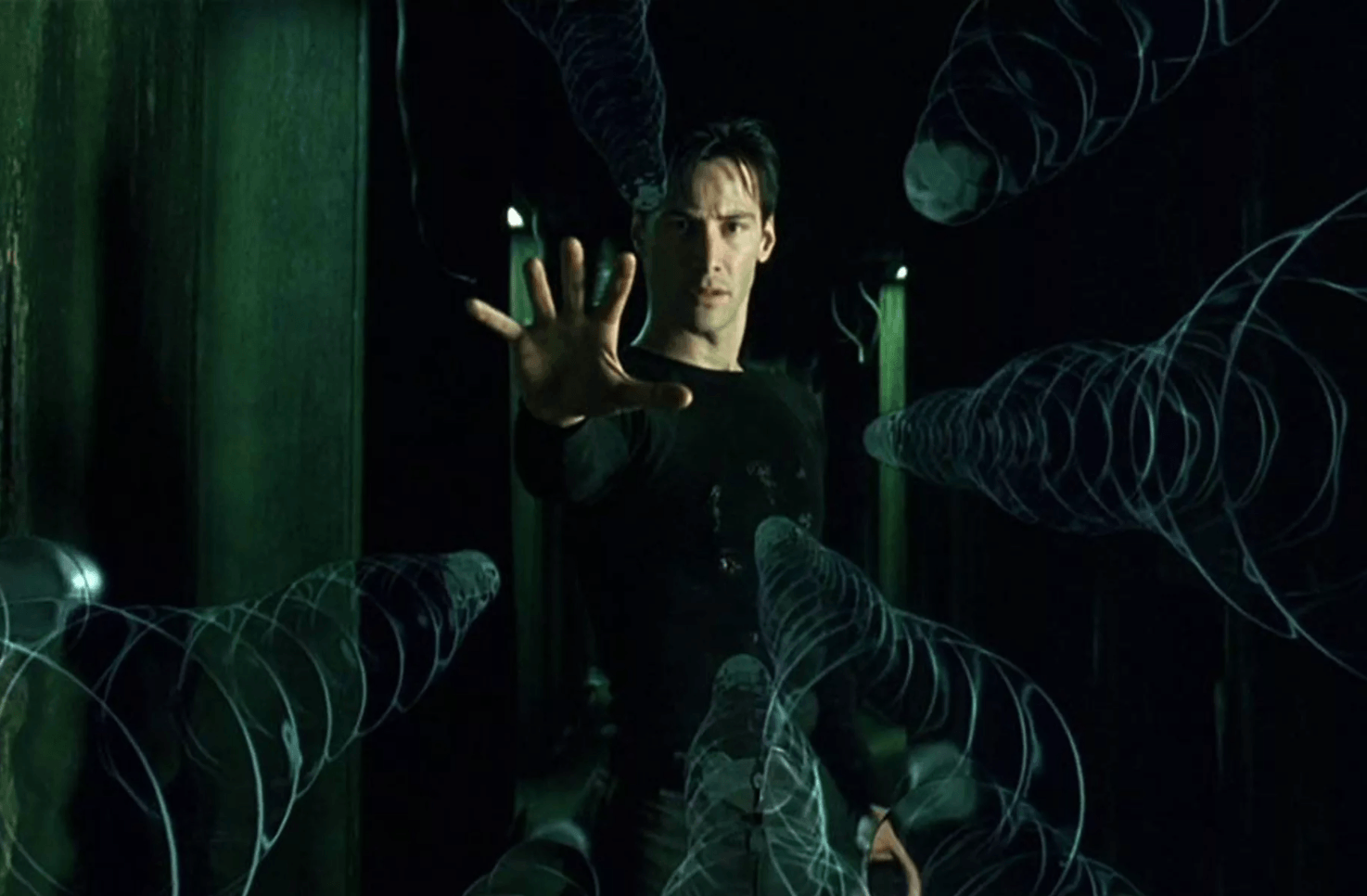 The year 1999 was a year of awakening, as much for me as for the world at large. The millennium was unavoidably on its way. ‘Y2K’ was still a buzzword that filled so many of my elders with the fear of a global shutdown. Every popular musician had incorporated the idea into their album titles and aesthetics. It felt like the most important time of my life, the most important time in human history. I had always been aware of the hypocrisy of the modern world, but something about 1999 opened my mind and broke my heart. It was the year I learned who I was meant to be.

The Fight for the Future Begins

Amadou Diallo’s name was the first of a long list of names I would come to memorize after their murder by police officers. He was killed not far from where I lived in The Bronx and I never after felt safe in the presence of cops again. The more I learned about what happened to Diallo and how far the fear and racism went up the hierarchy of local politics, the more hurt and reclusive I would become. There was a very real feeling in me that the world was against me and anyone like me.

In March of 1999, a month after that shooting, not only would my anxieties about the world be affirmed but so to the allegory needed to fortify my desire to stand against it all. The Matrix was released in theaters and nothing was ever the same. I told my mother I would be hanging out with friends, but instead took a bus to a rinky-dink theater in New Jersey and watched the movie that would change my life. When the credits rolled and Rage Against the Machine’s “Wake Up” exploded out of the sound system, I sat there stunned. I read every name that scrolled by. I let one tear go, in disbelief that the movie even happened. The showing wasn’t well attended, so no ushers came in to clean and reset the auditorium. Sooner than I could get a recollection of my surroundings, the theater was full again and the movie started from the top. I saw it two more times that day.

What I understand now is that seeing The Matrix when I did affirmed my identity and reinforced my burgeoning political stances. By 1999, I was already two years into learning pan-African and Latinx history from The Brotherhood-Sister Sol’s ‘rites of passage’ programming. I was on the fence about whether what I was learning was arming me with what I would need to push back against the weight of an oppressive system. I was already awake to some of the ways of the world, but after seeing Morpheus be like, “Free. Your. Mind.” Boom. My mind was free.

There are no mistakes in film, only kept coincidences. Seeing Laurence Fishburne as Morpheus was so important for me because he was ‘the teacher’. He already had the skills the main character needed, which meant he was the ‘Neo’ of his own story. That Morpheus was still in the prime of his badassery and not the aged ‘magical negro’ archetype gave me so much life! It opened me up to respect the wisdom that comes with age and experience. Like having a school teacher with the gumption to go out of her way to buy a bunch of newspapers for her tenth-grade class in order to investigate a tragic current event. Actively seeking to free minds.

In most TV and film, the ‘tech support’ character (aka the ‘guy’ in the chair) is usually stereotyped as being physically frail and socially awkward to a fault. They usually wear glasses and were rarely people of color. So when Tank the operator jumps into the doorway with the extra exuberant, “Morning! Did you sleep?” and then hops in the hacker chair to get busy on the keyboard? I felt so seen. At so many points in my life did I have my Blackness questioned as a counterpoint to my intelligence.

For many people of color growing up blerdy, this is the point at which we realize that we exist as some ‘other’ kind of Black or Brown. Tank’s character helped me to remember that I can be not just both Black and intelligent, but that they are not diametrically opposed. That I can exist in the fullness of them both. So yeah, I write raps, poems, and essays. I’m also a gamer, and I know most Marvel characters’ secret identities by heart. We contain multitudes. Get you a blerd that can and do it all.

Welcome to the Real World

One of the ‘best-kept secrets’ in Hollywood is that The Matrix has the first-ever scene where an actual computer hack is shown onscreen (which I used to dabble in back in the day when AOL was cutting-edge). That Carrie Ann Moss’ Trinity was the hacker doing it, blew my mind. I hadn’t seen a female-identified hacker in a movie since Angelina Jolie in Hackers! Representation is so important in reminding us to even imagine women at the table and Trinity was typing, shooting, and bullet-time kicking all in the same scene. When she jumped a building, flew through a window, dive-rolled down the steps, pulled the straps, and then told herself to ‘get up’? I was like, “And she can type two-hundred words a minute doing code? She’s the truth!”. Suffice to say, I was made to understand further that gender didn’t determine skill. Ever. Through this movie.

In real life, there are no coincidences, only providence. There were things that didn’t make it into the movies that were just as powerful. In regard to gender, Trinity is the avatar of female representation in The Matrix. While Switch might be best known as a .gif these days, what many don’t know is that the character was originally designed to be male-presenting in ‘the real world’ and female-presenting inside the matrix. It’s why their hacker name was Switch.

The Wachowskis had originally scripted and written Switch as a more fleshed-out character with more nods to gender transition but it was cut due to the studio’s input. The significance of this goes beyond the movies as both of the Wachowskis have since transitioned from Cis men to Trans women. Lilly Wachowski, who came out as trans along with her sister Lana after the first three films (a fourth one is planned) came out has confirmed that has The Matrix is a “trans metaphor”. This is a win for so many of us, including those fans who speculated with theories and text written and created by media scholars who have had a trans reading, feel validated and seen. Acknowledged. It has also assisted folks in re-imagining one of their favorite movie franchises furthering the tropes subverted in the narrative and hopefully inspiring future filmmakers and creatives.

So much about who I am and what I do, presently, coalesced after the release of The Matrix. All the different parts of my identity became more inherently political. I watched Keanu Reeves glare knowingly, defiantly, down a corridor and tell a hail of bullets, ‘no’ and I saw them fall to the floor. I watched and I wished that Amadou Diallo (and the avalanche of names that would follow) could have been able to do the same.

Amadou Diallo was a scholar in several disciplines. His mother, Kadiatou, started the Amadou Diallo Foundation to award scholarships to high school students and guide their path in transitioning to college. You know? Freeing minds.