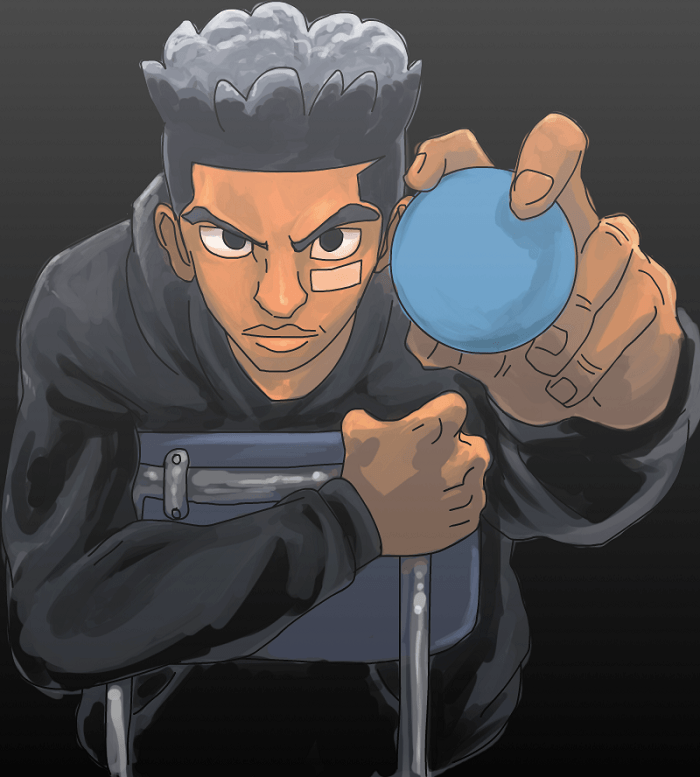 Rule 43: You can find anything on the Internet if you’re willing to look for it long enough. — UrbanDictionary.com

Rule 44 3/4 should be You can find an anime about anything if you look for it long enough. There are many different reasons to watch anime. The most obvious of those is entertainment – watching characters test the limits of humanity is visual candy for us at this point. Other reasons for watching anime include inspiration, background noise and, lastly, education.

Some of the most interesting anime series are the ones that take concepts that are either totally obscure or too massive to learn in one sitting and break them down for the audience. Hajime No Ippo and Big Windup! are two examples that jump to mind, both explaining boxing and baseball so well that even a complete novice could hold their own in a casual conversation after a few episodes. [I finally understand why there’s so much downtime in between pitches. It’s basically a 9-inning chess match out there.] If you’re down for learning while having a good time, I’ve got a treat for you.

Burning Rubber is an anime series created by Chris Fequiere and it’s something you should get in on early. It holds a lot of the familiar tropes you’d find in most anime: A determined, teenage protagonist; his annoying villain; the abusive sensei. All we’re really missing is the completely oblivious love interest.

But what makes Burning Rubber stand out most is two things.

First, the entire series is being shared weekly on Fequiere’s Instagram page in clips of no more than a minute in length. It’s pretty damn innovative when you think about how he’s bringing anime right to the viewers instead of making them seek it out. 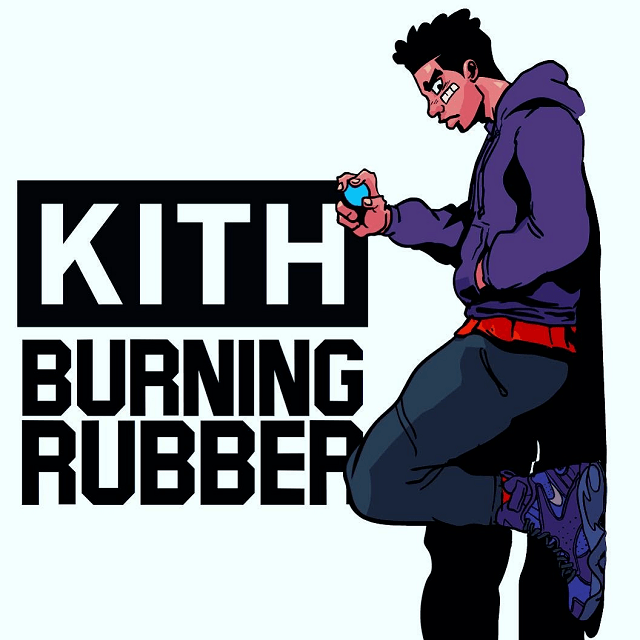 Secondly, and most importantly, the series is about handball. Yes, the game where you bounce a ball off of a wall and try to make your opponent miss it. And it has never been more interesting.

There was a scene once where the grumpy old sensei [I know his name, but I find referring to him this way funnier], slaps one of his students so hard that he bounces across the room 50-leven times like a tennis ball on speed. 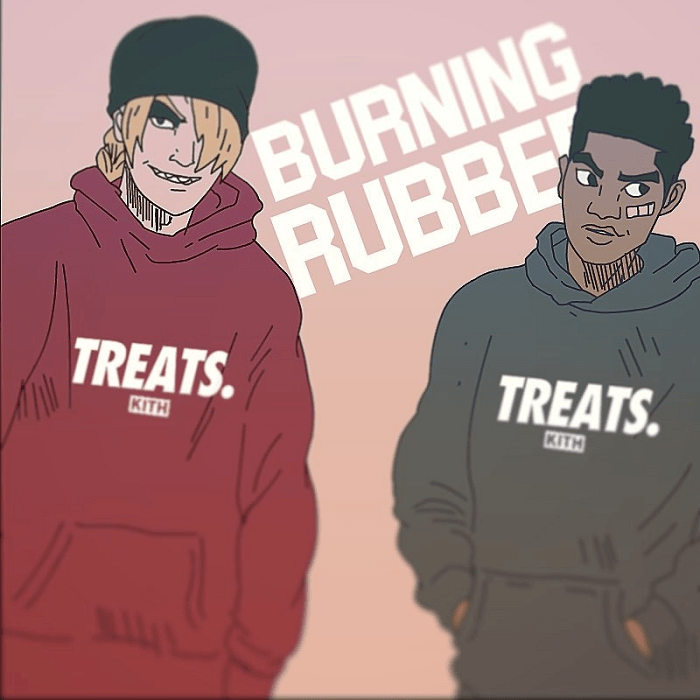 To date, we’ve gotten five chapters and viewers are coining the series as “Dragonball Z meets handball.” I personally think of Kill la Kill first, but I can see the comparison. Regardless, Burning Rubber is an interesting new product from an independent creator of color and is already highly entertaining. Check out the series for yourself and let us know what you think in the comments.