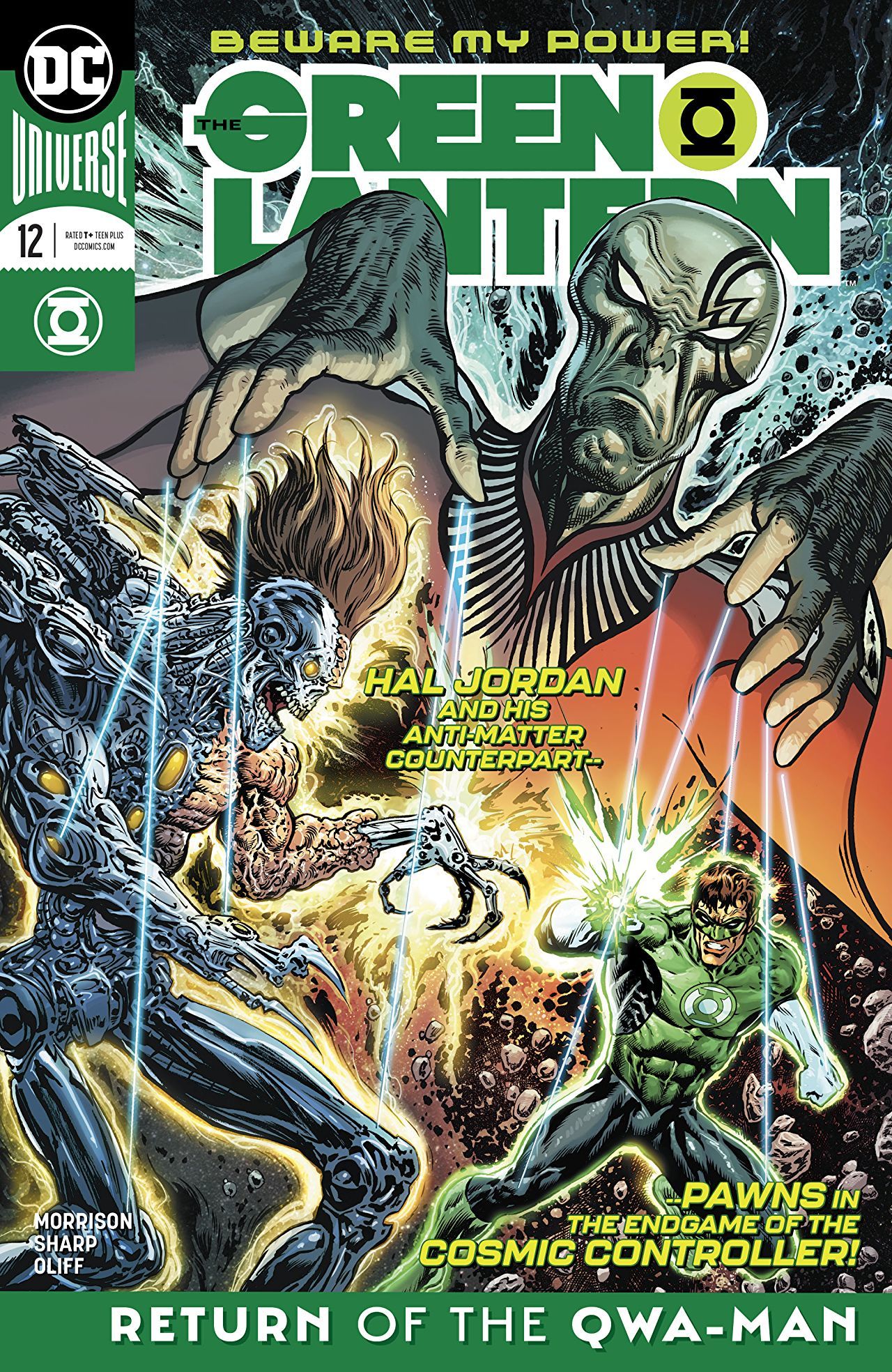 It’s appropriate that Grant Morrison refers to this issue as the end of “season one” because so far, The Green Lantern has played out like the most irreverent HBO action dramedy right down to a villain that could easily be played by Ben Mendelsohn. The series has a way of zigging when you’d expect it to zag, taking a turn for the humorous as a sharp detour from its procedural cop side or its high fantasy concepts. This installment finishes off Hal’s and company’s fight for the fate of the multiverse is mostly spectacular fashion. It’s amazing how Hal’s counterparts feel familiar and developed after only a handful of issues with them. The good guys took some losses that I felt way more than I should have for characters that I only just met in this particular story arc. 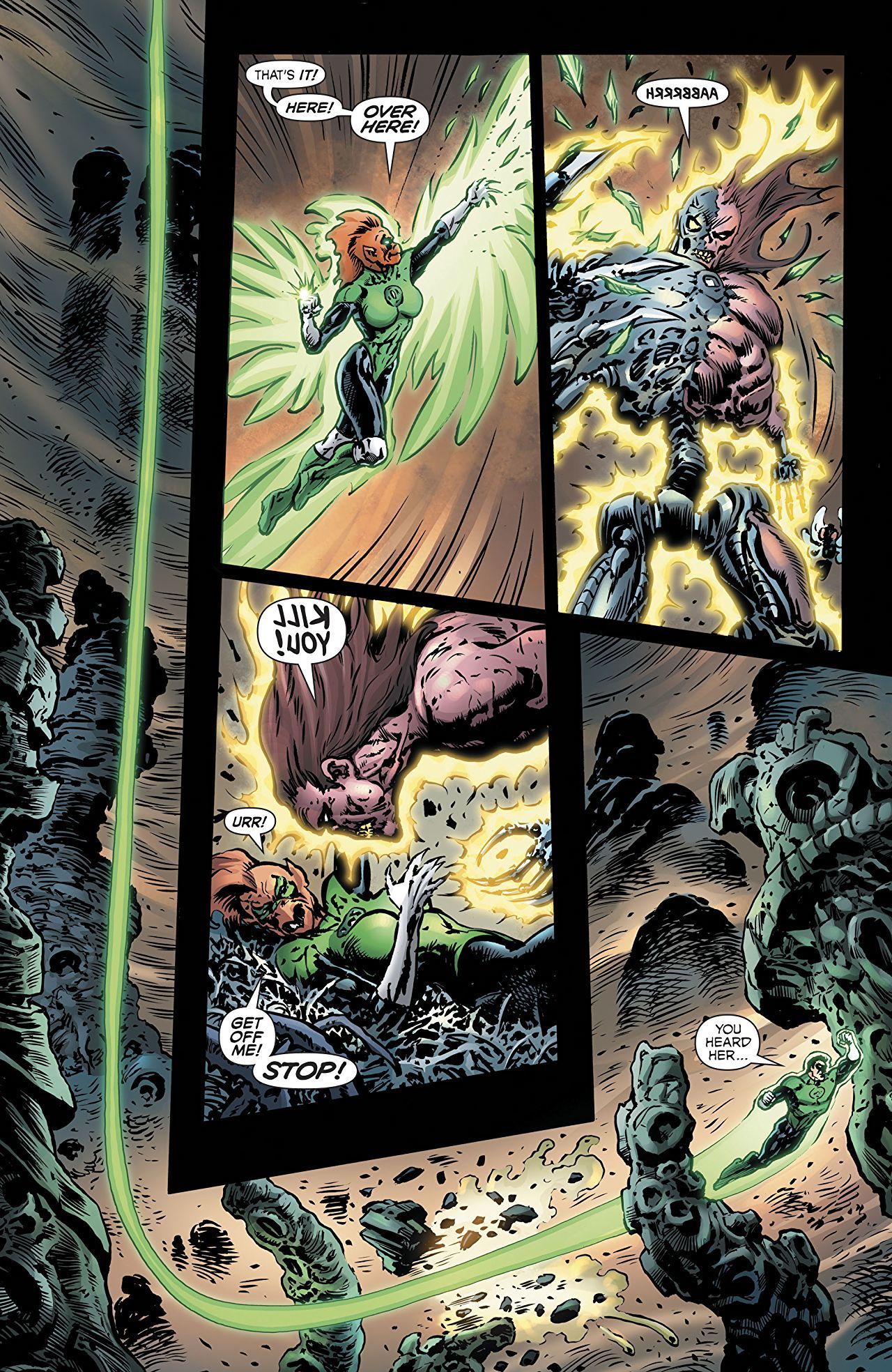 Morrison deserves a lot of credit for this considering that there are characters that DC has tried to sell me on for years that I’m still on the fence about {no offense, Mister Terrific}. Not only that, this issue managed to bring it all full circle to close out a major storyline you’d almost forgotten about. And Liam Sharp has been the real MVP on this book, bringing a classic quality to Morrison’s script. There was more than enough action and effects to work with and and make this book a visual delight. Sharp’s line work is a masterfully walked tightrope between dazzling battle scenes and intense facial expressions during the exposition.

Bottom Line: Morrison and Sharp delivered an ending to this first “season” that absolutely sticks the landing and leaves us with an intense cliffhanger that sees Hal Jordan’s undercover operation possibly going over the edge. Only this creative team could pull off True Detective meets Hitchhiker’s Guide To The Galaxy.

8.5 SyFy Channel pilot episodes out of 10