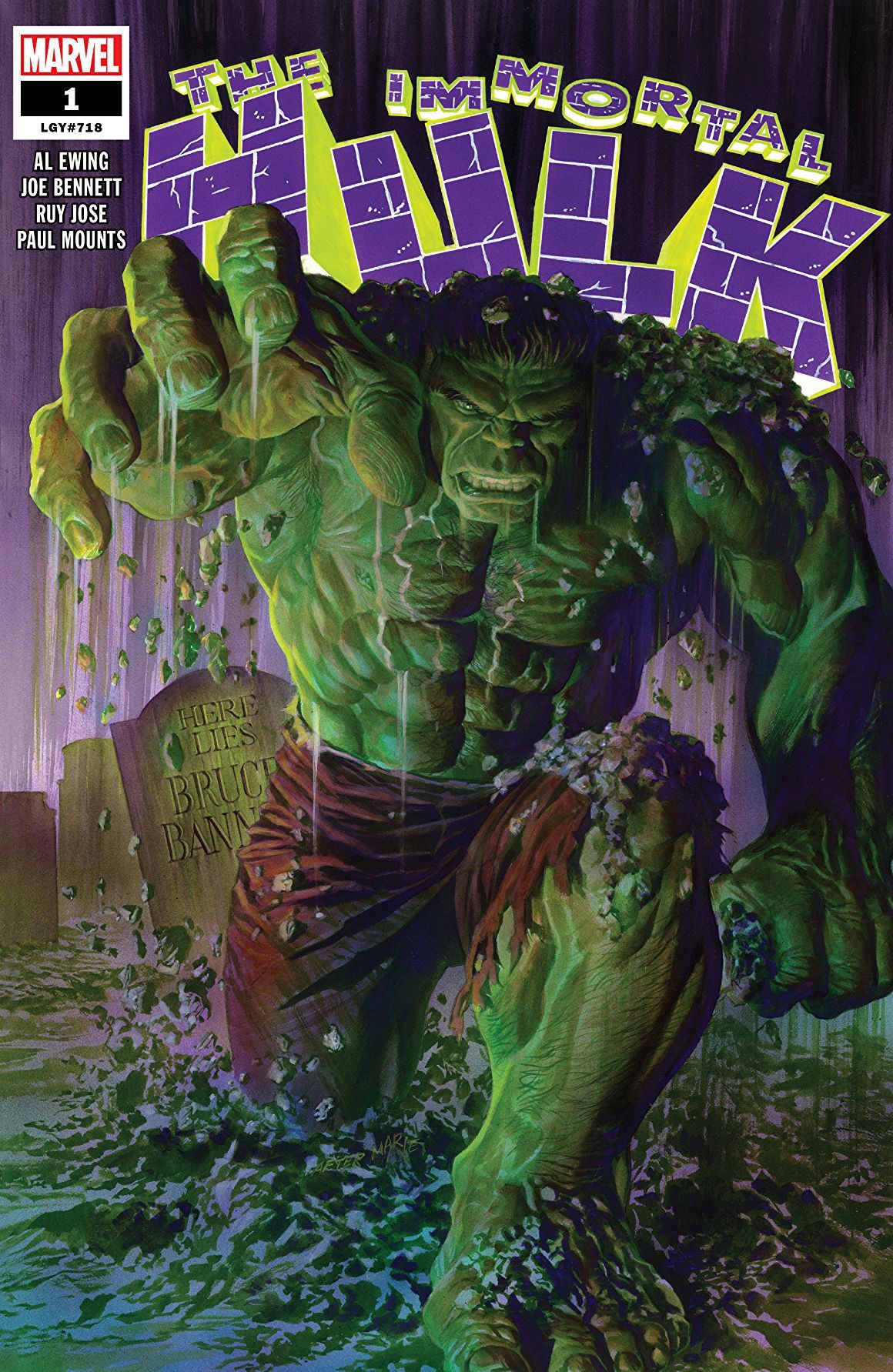 I am a firm believer that what is dead should remain dead. Characters coming back to life over and over again is a pet peeve of mine. No one is more of a habitual line stepper than Marvel when it comes to overusing this trope. So much so that I find myself downright emotionless during major deaths. It would have to take a lot to get me interested in a character coming back to life. Well dammit Ewing, you got me.

Al Ewing has done something quite fascinating with the Hulk. He has capitalized on the character’s untimely demise in the less than spectacular Civil War II and used it to his advantage. If you haven’t guessed by now, the Hulk is not only alive in the Marvel universe, but so much more. As the title suggests, he’s immortal. 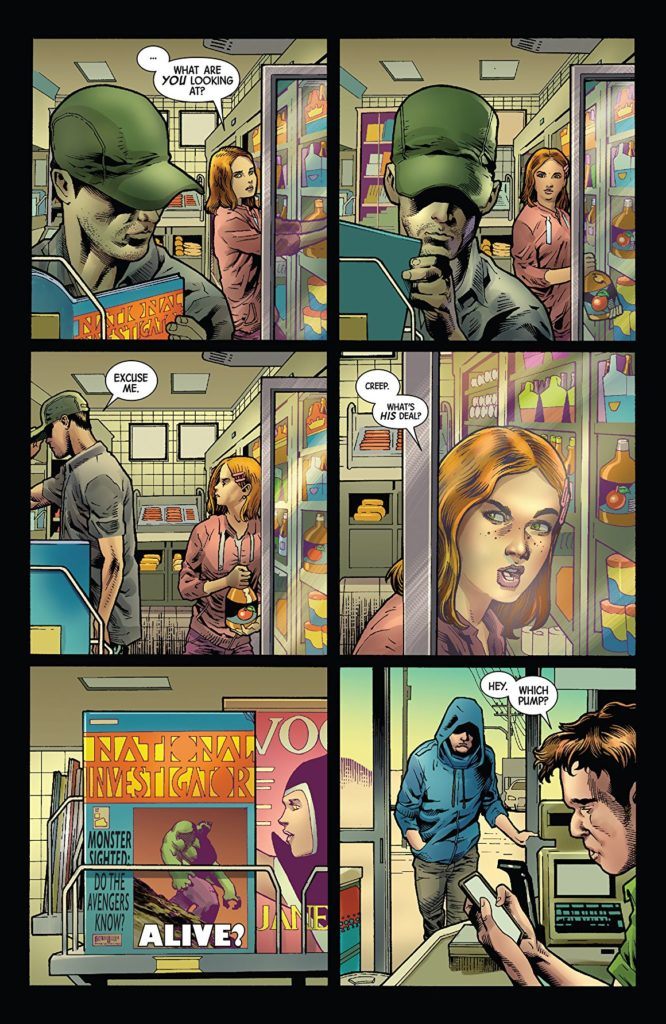 It’s an interesting status quo change for the jade giant and one that makes sense.  Not only is the Hulk unkillable, but for the first time in a long time he comes with a major personality change, one that is unlike any other Hulk we’ve seen before. Ewing has made the Hulk monstrous in the way the people of the Marvel universe generally tend to see him. It’s a great shift from the more recent attempts to make the Hulk a hero.

This new personality also serves as a way to play with the original conception of the Hulk as this Mr. Hyde type of character. This time the Hulk seems to devilishly enjoy the brutality and destruction he leaves in his wake. He also seems purposeful when he is unleashed, like he has an agenda of his own. The way that Joe Bennet draws him is almost a homage to the Hulks original appearance. Yet he also injects that new persona into the Hulk’s facial expressions that make us see what the people who fear him do.