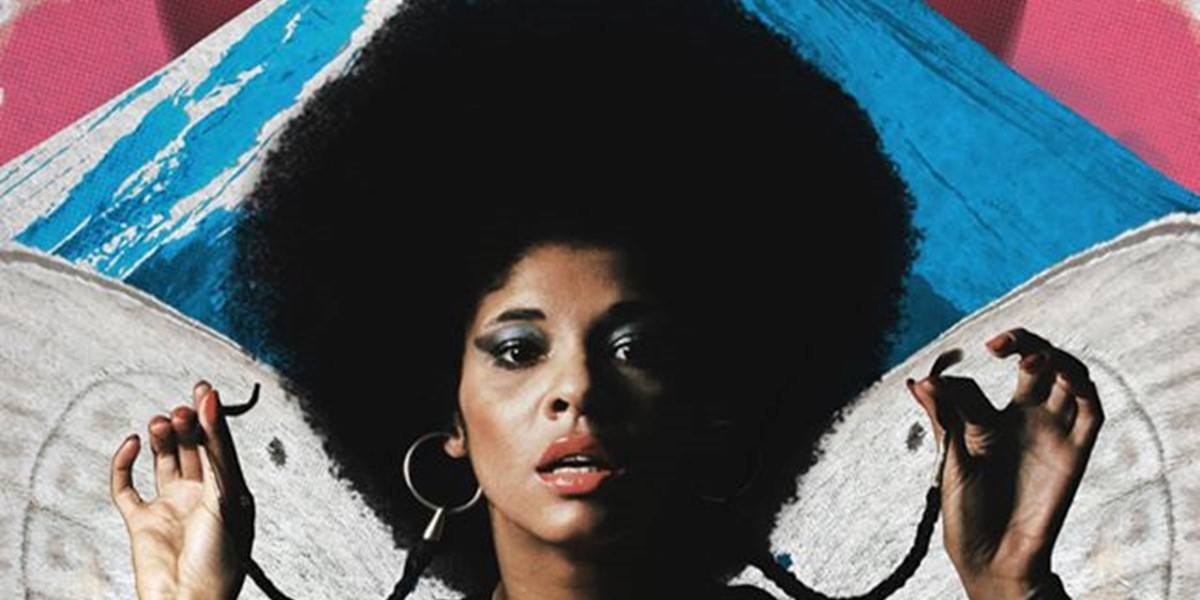 “Betty: They Say I’m Different’ is an intimate and experimental documentary into the life of funk music icon Betty Davis. Through a mixture of unseen archival footage, collaborator and family interviews, and psychedelic transcendental animation, the film chronicles the rise and subsequent self-imposed exile of the Queen Goddess of Funk. I was fortunate to finally catch the film at the 21st Indie Memphis film festival after a year of near misses and “almost got im” moments.

As free as a bird and just as distant, Betty Davis (born: Betty Mabry) herself looms over the material of this documentary, appearing only in abstract extreme close ups or her detached voice.  She is the force woven gracefully and mysteriously through the film as filmmaker Phil Cox tells the story of Betty’s childhood in Durham, North Carolina and Pittsburgh before her exodus to New York City.

While enrolled at FIT and taking in Greenwich Village musical trends, she spent her time writing songs and eventually sold the composition “Uptown (To Harlem)” to the Chambers Brothers in 1967. Her path included stints as a model, a relationship with South African trumpeter Hugh Masekela, and an aborted marriage to Miles Davis. The culmination of these experiences and her childhood dream leads to the creation of her own band and the release of three controversial albums – Betty Davis (1973), They Say I”m Different (1974) , and Nasty Gal (1975). Through her sexualized performances,  stage costumes, and dominant lyrics, she confounded just as many audiences as she enraptured.

Betty Davis remains a living pioneer in breaking boundaries for the perception and power of women in music, resonating through the years in not only funk, but also today in rock, pop, and hip-hop.  Her lyrics were written and performed from a perspective and directness that were up to that point the domain of men.  Unlike the the lyrics of her female counterparts, her lyrics were not about how a man made her feel, but rather she would do. In “He Was a Big Freak,” she sings: When I was his daydream / Ain’t no need to tell you what that means / I’d tie him up with my turquoise chain.  Many speak of her influence upon Miles Davis’ electric and avant-garde period after introducing him to the music of Jimi Hendrix and Sly & the Family stone. Betty, however, reveals and the genius of the woman who was a songwriter, bandleader, fashionista, and singer – a funk renaissance artist. 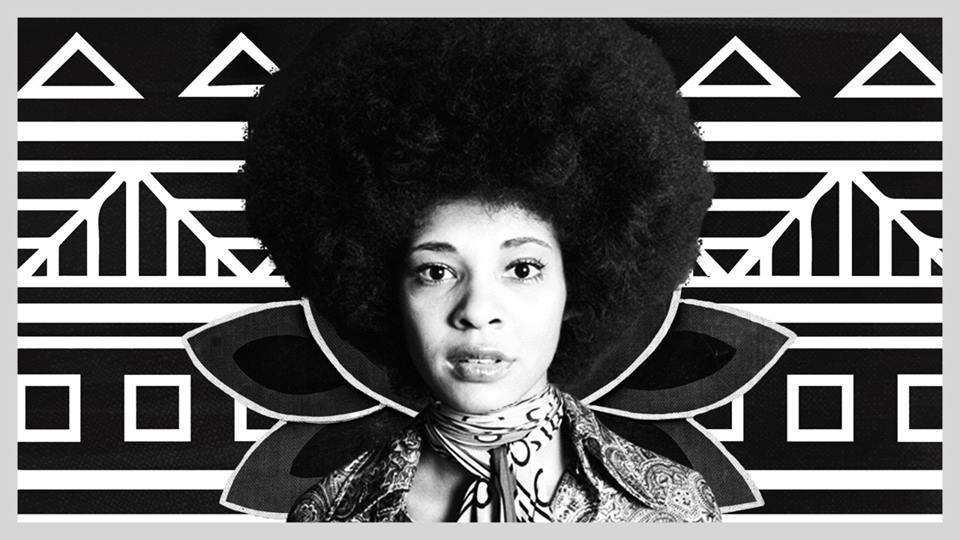 With a running time of only 52 minutes, the film feels more like a beginning than an ending. Alive and in good health, but still in voluntary seclusion, the Queen of Funk sits quietly from her own mythic mountain. The most touching scene of the film reunites Betty’s original band with her via speakerphone.  While the original members gather all together, Betty remains afar and directing the subject away from ever seriously meeting in person again.

Betty: They Say I’m Different is currently playing in select film festivals and cities across the world.  Delicate, personal, and honest, the film is worth watching any way you can – flights, cable, VOD, film festival, astral projections, etc. Check the film’s website and Facebook page for current updates for where you can catch the film near you.