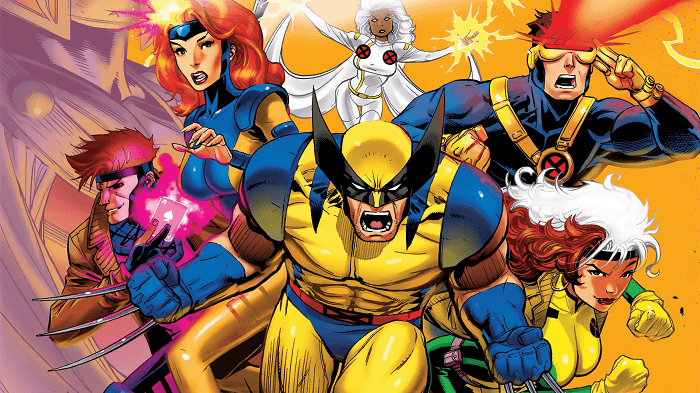 Full Disclosure: A young lord gets wary when hearing live-action, TV series, & one of the big two comic giants all in the same sentence (Marvel/DC). Historically, that premise has yielded a success rate somewhere around Kobe Bryant’s 2014-15 shooting percentage (in my humble opinion) & typically ends in some weekly series equivalent of torn rotator cuff/Achilles tendon: season-ending. But, admittedly, that side-eye has been giving way to Rock’s eyebrow as of late, intrigued with the work these comic-based shows have been executing (Arrow, Agents Of Shield, The Flash, etc.). This creates the perfect climate for my cautious excitement surrounding the chance that the gawds might go and bring a live-action X-Men to the people.

Say word??! Cue the Funkmaster Flex bomb fx, breh! Look, I’m all kinds of here for a more detailed, nuanced look at the complicated, sometimes down-right WWE-esque relationships the X-Men have among themselves, & with plenty of their villains. I’d especially love the more overlooked foes to get their due. First name that comes to mind? Mr. Sinister aka Put The ILL In Illuminati! Look, I dunno if the Age Of Apocalypse flick plans on working Dark Beast the Based Lawd into the narrative or not, but I guarantee it’ll barely scratch the surface. Dude’s been involved in the universe since the 1800s, is near immortal, and has fascinating ties to key members of the X-Men, not to mention bruh-bruh at one point put Apocalypse himself back to sleep on some Daddy-Day-Care shit. He’s at the very least an entire season-long saga himself. 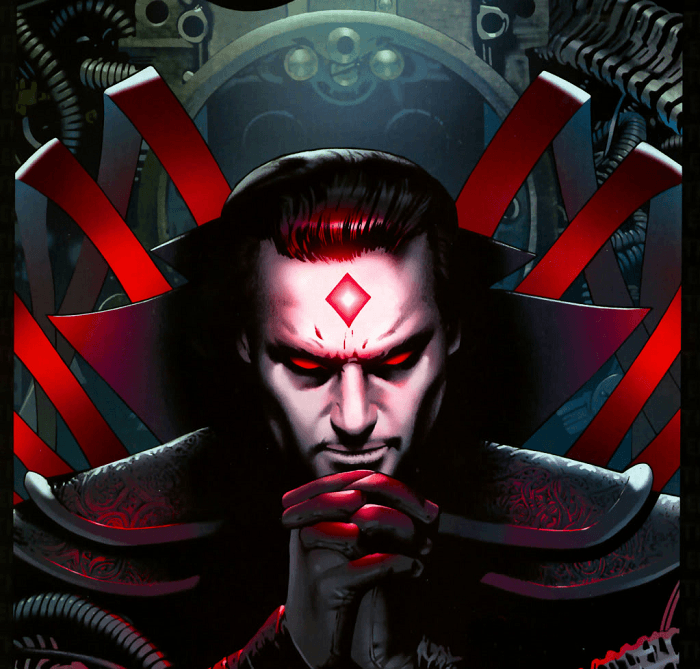 And once we finish that, gimme that Hellfyre Club “real G’s move in silence like lasagna” work. Gimme that Shadow King fuckruptcy for human life. Gimme more hype tutorial on the origin of Sentinels & how they came to open such a devastating drum of whoop-ass on the squad in DOFP. Also, on top of the external battles, I’d love for the series to touch on some of the internal distrust & paranoia that I always believed existed within a squad harboring some pretty murky pasts. Everyone from Gambit to Professor X harbor heavy demons that they tend to keep secret (even from each other). Approaching the early dynamics of attempting to trust & gel as a team while tackling forces often greater than they are, would be fascinating.

Don’t get me wrong- I have my worries over potential casting, film universe continuity issues & whether a TV series can truly capture the scale & spectacle that comes with X-Men battles. However, all of that is helpless against the electricity of pre-teen Chace, swag-surfing over the possibility that the Illmatic of Saturday morning cartoons may return all grown-up, paying bills & inviting us over for whiskey every week. Rumors of 24’s creative team at the helm is hella dope too, seeing as how they clearly aren’t afraid to bring the visceral, feature-film intensity to the small screen, potentially adding a rawness & emotional pull sorely missing from Marvel’s prized franchise. Again, the ink isn’t even on the contract for this yet, and there are still more unknown variables than a Bryan Singer casting decision- but a blerd can dream, can’t he?