There so much to say about this week’s The Walking Dead from Daryl’s convenient incompetence to the return of everybody’s favorite party questions to the OMG-did-I-just-hear-what-I-thought-I-heard teaser (Note: Closed Captions are a nerd’s fourth best friend), but, as AMC has no chill in the mid-season non-episode department, I’m not particularly interested in any of that. Instead: representation.

We all know how important representation is. I, and most PoCs who watch the show, know that AMC confuses brown skin with red shirts. But, and this may be the only time I ever write this with sincerity, at least we’re on the show (albeit maaaaad briefly).

There’s a few kinds of people that aren’t at all and I’ve been wanting to see them since the show started: This week, I saw one.

Let me be honest; I didn’t actually see her until I saw the cooler in the bag that Darryl stole back: “Insulin: Must be Kept Cool.”

It seems relevant to note at this point that I love (in my own special Vulcan way) a lot of people who for a variety of reasons have bodies that can be considered atypical.

Are you (not really) trying (hard enough) to offer up some Furiosa-type “all the bodies that might survive” messaging? ‘Cause I’m here for that. And I’m not the only one.

So far we haven’t seen any bodies that weren’t “typical” before the sickness hit.

We had Herschel, but he traded his leg for his life and it seems like that exchange is inherently a judgement: an atypically functioning body is better than death… but not by much. It seems relevant to mention, now, that one of the women who was most influential on me (you don’t know a read until you see a woman from the segregation-era south wearing pearls and Chanel No. 5 tell a white woman about her entire life in under 15 words. Damn I miss my grandma.) couldn’t walk for the entirety of my life. The woman I knew was confined to a bed because of severe mobility issues. In AMC’s world, Rick can survive a coma but only if he wakes up with the full use of his body.

Maybe Shane’s horrible ass is what the writers expect from everyone, every caretaker.

But for a brief second in season 2, I thought we might see a body that wasn’t 20ish to 55ish and typically mobile. Remember the Vatos? More precisely, remember the wards of the Vatos?

For half an episode there were bodies that (almost) reminded me of my grandmother (whose mobility issues were not, btw, specific to her age but were intensified by it) and I rejoiced because the impulse to fight for that lady was/is a solid one. That impulse is not rare or special. But is invisible. And so is she.

The closest we get to a physical disability is Denise, Heath, and Olivia’s glasses. 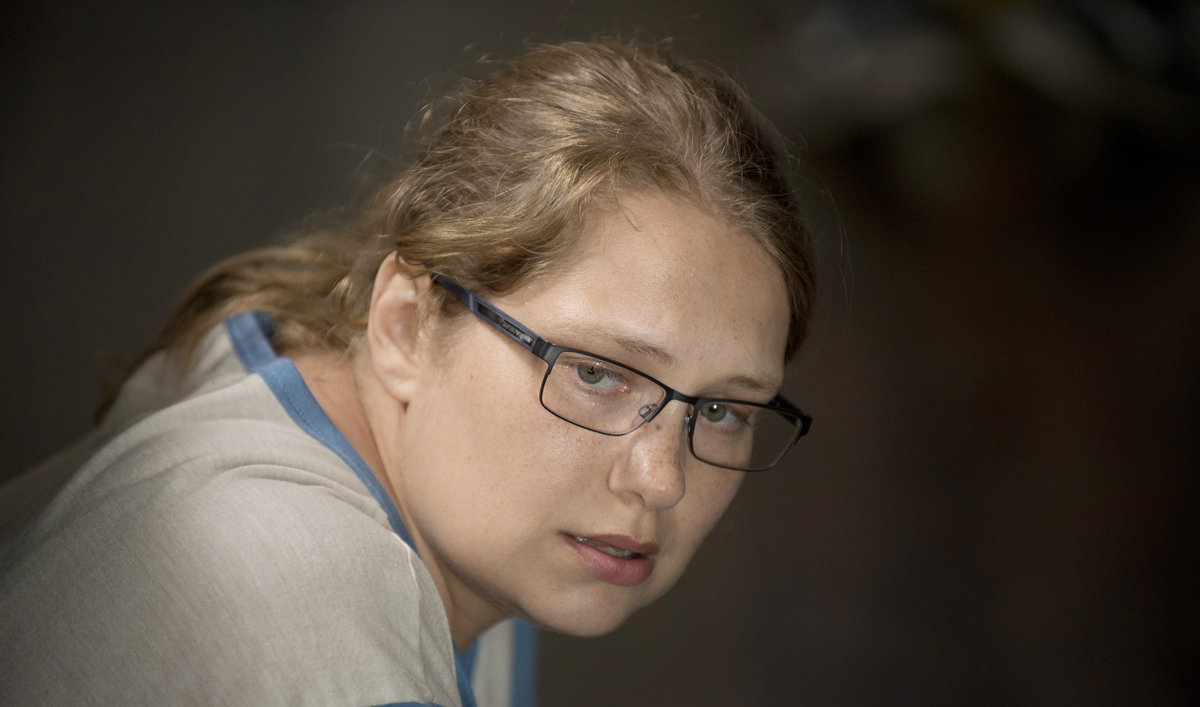 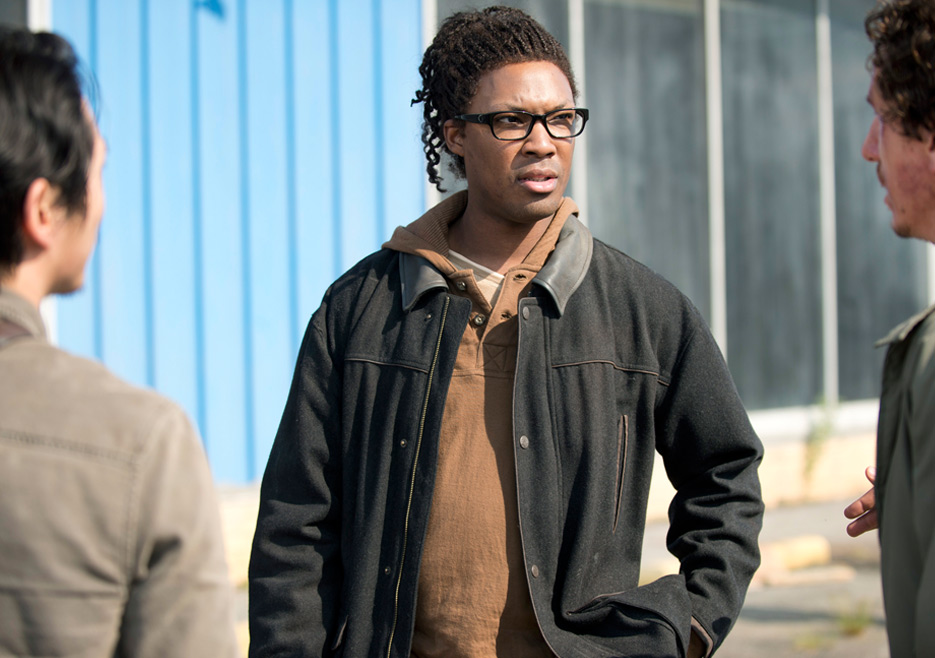 These glasses! Damn these imperfect cones and rods!

And I’m open to the weakass  excuse that because of  the need to literally move the plot along, from the CDC to the Prison to Terminus to Alexandria, characters who are not mobile present too many obstacles. I mean, I see Herschel’s convenient death right before the group is forced to become nomadic once more and I’m unimpressed.

Okay, I don’t think that’s a solid reason, but… there’s honestly no end for that sentence, I’ve just decided to move on.

Even if I look past that (I can’t), I’m still left wondering why the writers choose to ignore entire population of the USA that would be more afraid of their own bodies’ betrayal than of Walkers.

Like nobody needs medication except for this one essentially nameless diabetic girl in season 6? No body? No survivors have scrips that need filling? No survivors are foraging for medication. No body?

Because I’m not special and I have so many people in my life who would be.

Now seems like time to say that sometimes the myelin sheath in your nervous system just… says “fuck it.” For. No. Discernible. Reason. The delightful side effects of this vary person to person, but can include temporary loss of sight, loss of balance, loss of sensation, and temporary interruption of cognitive function. There’s more; these are just the ones I’ve seen. There are once daily shots that keep these symptoms at bay. And I’d find them. Somewhere. Somehow. In doctor’s offices. In pharmacies.

There’s depression. And let’s be honest: if you are battling depression and you lose your loved ones, your whole world, your entire decision-making in the modern world matrix, you might need to refill your prescription as much as or more than you need to find a weapon. Because the prescription is a weapon.

Beyond this pathetic sampling of diseases and issues that might be treated, there’s the terminal. There’s things like cancer. It can steal people so slow slow that it looks as if they are walking away. It can take them so fast that it feels like a magic trick, like they were a tablecloth that was there just a second ago. and I’m not suggesting that AMC cast an oncologist or anything, but death by walker isn’t the only death that’s possibly or worthy of exploration.

I’m not saying that these need to or should be major plot lines, but I am saying that if Lori can ask Glenn to go to a drugstore to get birth control pills, so can the invisible people… as they step into the light. And into a reasonable discourse on health and healthcare.

You cannot convince me that the only people who survived are those magical unicorns of perfect physical and mental health who scoff at the idea of better living through pharmaceuticals. Because I can believe in Walkers. And in Morgan’s desire to “We Are the World” back to normalcy. And even in the possibility of Glenn being alive. But I cannot believe in a world where not one single character is battling anything that wasn’t brought on by the apocalypse.