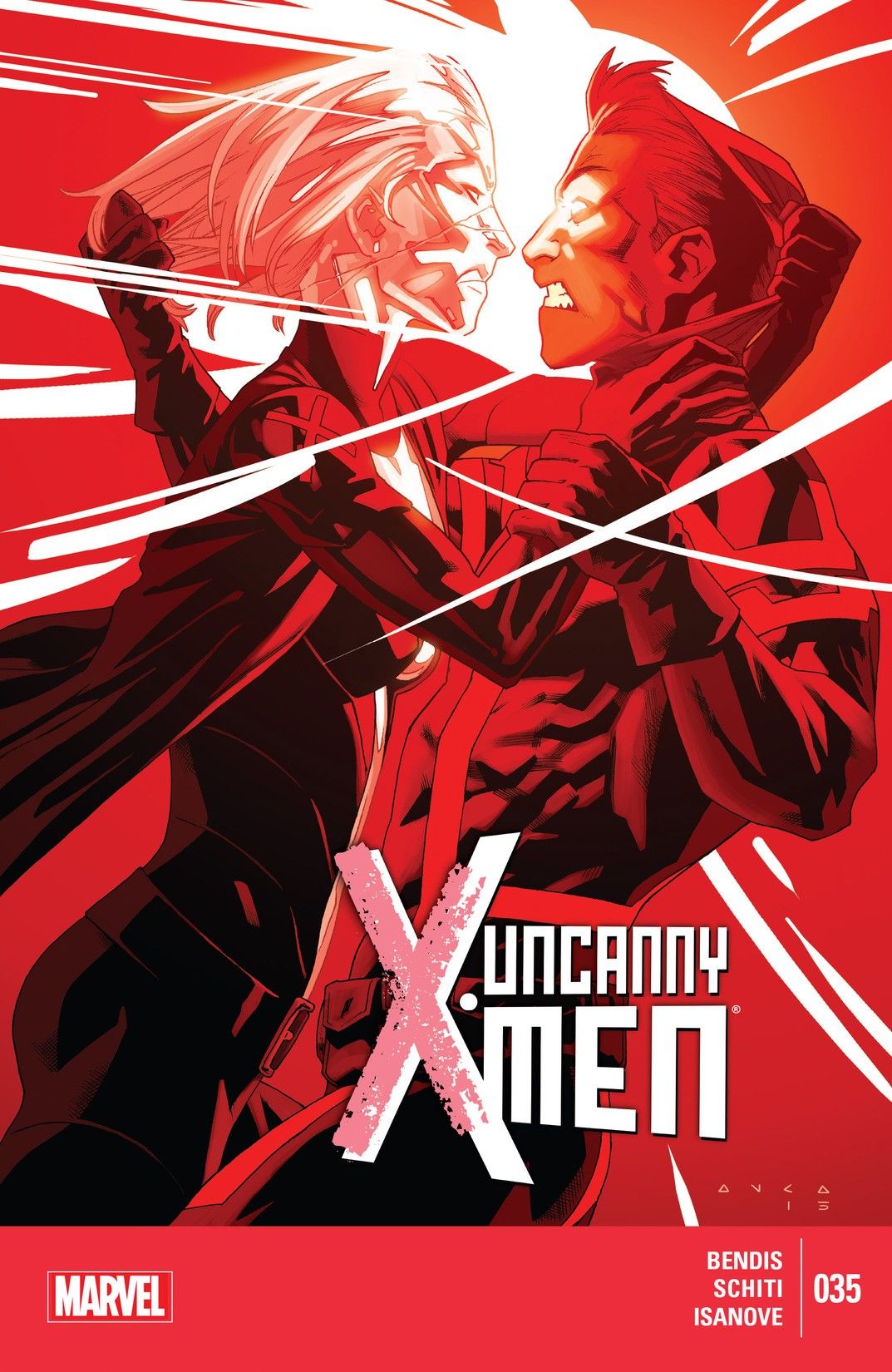 So, Brian Bendis’ run on the X-franchise is coming closer to its inevitable end and we’re a little sad to see it go. No matter how you feel about his tenure, Bendis’ approach, despite its occasional problems, has been pretty different from everyone else who has written the X-Men in a while. All New and Uncanny have both served as an intimate tale of a family in a transitional period since the death of their patriarch. Now, as we inch closer to the big finale in Uncanny X-Men #500, we see the pieces falling into place to give us an idea of what that family is going to look like. 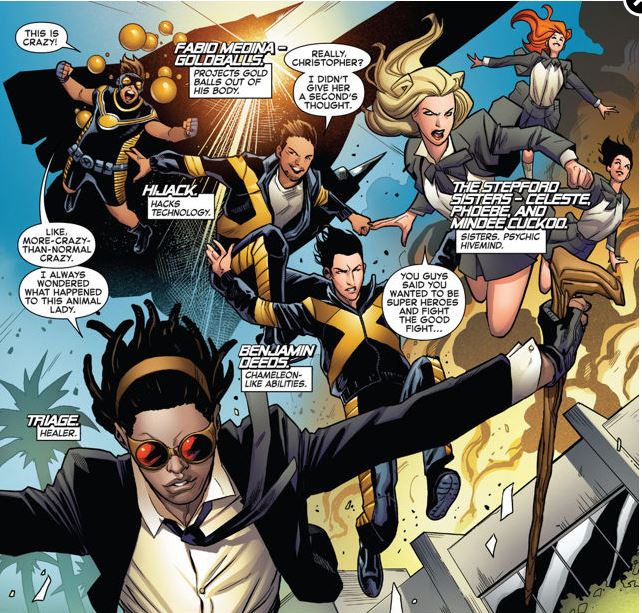 This issue takes a close look at Scott Summers’ former trainee students who, when they were last focused on, were going through an identity crisis when their mentor left them. Now, we see their crisis alleviated with a decision to leave the proverbial nest and continue doing the work of carrying on Professor S’ “dream” or at least their interpretation of it. In the spirit of many family portrait stories like it, the book ends up being not only a reflection of the team’s maturity (or immaturity, depending on how you look at it), but also a report card of sorts for their would-be father figure who left them hanging in the downswing of his nervous breakdown. When you look at it against the timeline of the past few years of Bendis’ X-books as a whole, Cyclops, even while not featured or mentioned in the issue at all, is every bit as complicit in their misguided attempts at do-goodery as the team itself. Valerio Schiti’s artwork fits nicely in the aesthetic groove left for him by David Marquez, Kris Anka and yes, even Chris Bachalo. I’d like to see more of Schiti’s work on the X-franchise even after the changing of the guard.

Bottom Line: The book gets a little talky (even for Bendis), but it serves as a great final exam for the new X-class and their flaky mentor. Not bad. 8 out of 10.