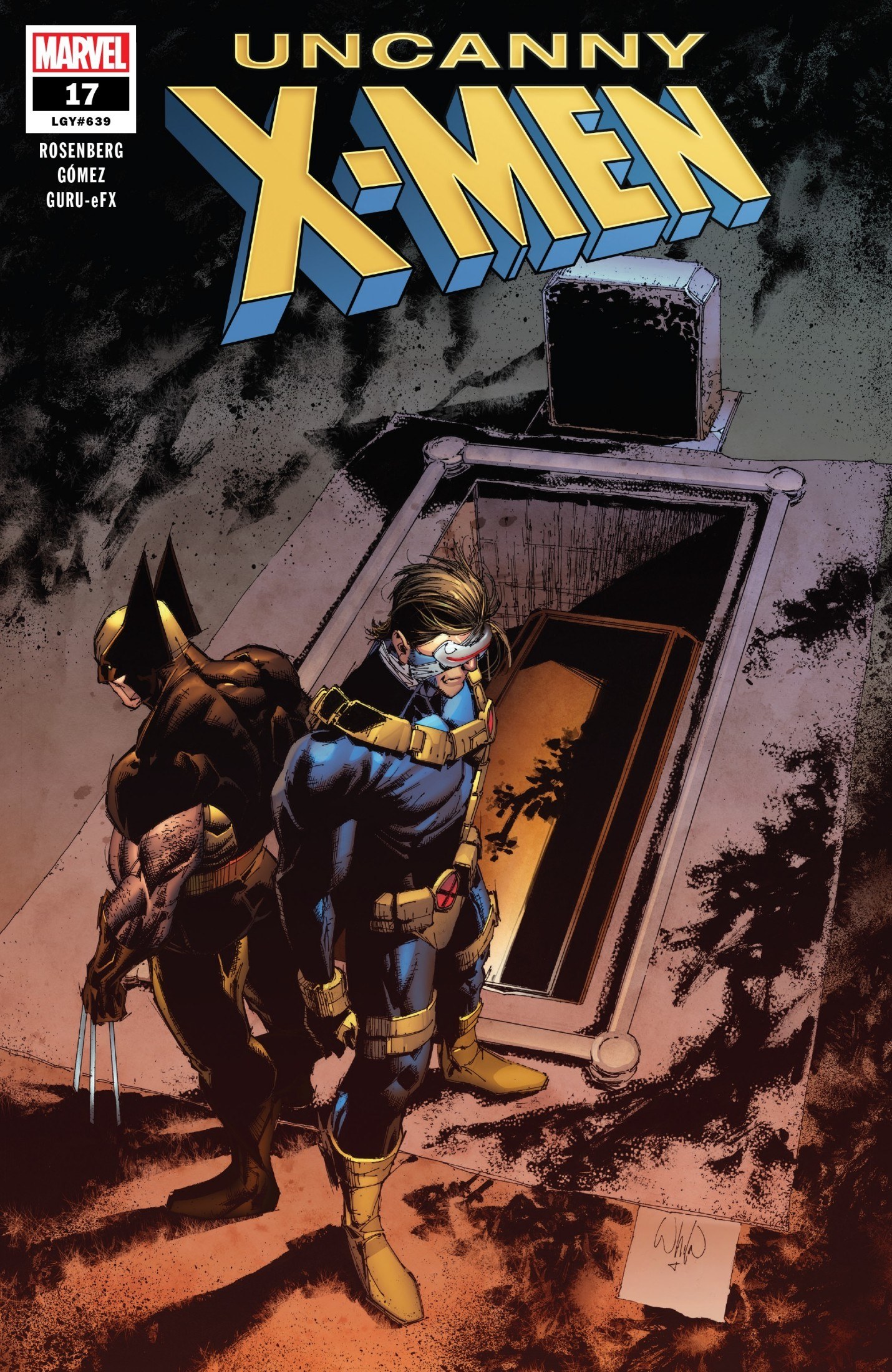 “Rahne Sinclair didn’t have a place in this world.”

The tragedy of mutant existence comes with constant violence. The X-Men choose to fight this struggle head on, but life on the front lines takes its tolls.  At the end of the day, everyone wants to to be accepted – to be normal. In the previous issue, the desire for a normal life led Rahne Sinclair aka Wolfsbane to walk away from the X-Men.  By story’s end, however, Dani Moonstar collapsed in agony as she felt Wolfsbane die. 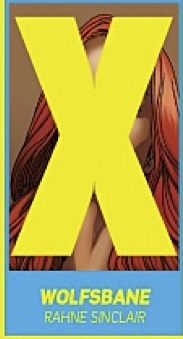 Wolverine mourns in his own way.  On the day of the funeral for Wolfsbane, Logan decides to skip the services in favor of some direct action.  While those who knew Rahne the best, memorialize her in a solemn ceremony: Wolverine takes another route. Once again using their prisoners like a backup team, Wolverine takes the ninja Kwannon on a quick mission to bring justice to Wolfsbane’s murderers. Using Kwannon’s psionic abilities, they track the assailants to a small house full of mid-twenties bro-bro’s. Wolverine forces Kwannon to use her powers to link his mind to theirs in order to see what happened to Wolfsbane. Seeing their ignorance and entitlement revealed in a park attack, Wolverine pulls out a bag of weapons and begs them to “Please, fight back.” Before he can get started, however, the O.N.E. raid the house in search of mutants and not mutant murderers. 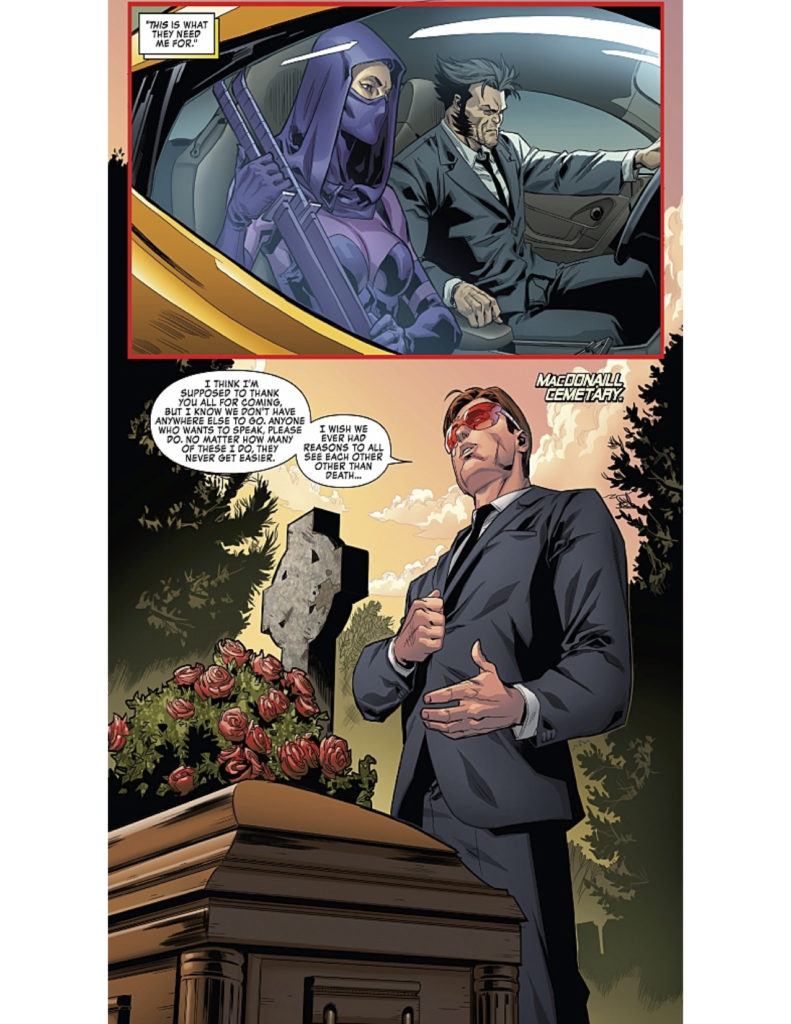 The issue boasts a strong script that splits the narrative along the parallel mourning of Wolverine with Kwannon and the other X-Men. Whereas the others choose to grieve together, Logan is the loner who works through his emotions with action. Most interestingly, however, is the subtle way in which Rosenberg shows the diminishing rift between the ideologies of Wolverine and Cyclops. Since bringing Logan aboard the team as an advisor, and then dissolving X-Men leadership into a committee, Scott’s post-resurrection persona veers closer to guerilla Scott rather than boy scout Slim.  In the opening scene, although he is dressed for Rahne’s funeral while Logan medicates with whiskey, Scott still pours himself a drink trying to convince Logan to attend the service. Ultimately, their emotions boil over into the inevitable fist fight that reveals the two are more alike these days than they would like to believe. Visually, fill-in artist Carlos Gomez holds a strong pencil next to series regular Salvador Larroca. His renderings veer more toward the stylistic leanings of early Chris Bachalo or Joe Madureira with bulkier renderings of the characters, especially Wolverine. The visuals here maintain the quality and energy of the preceding issues without the sudden jolt of a quality drop that can kill a series trajectory during a strong storyline.

Rosenberg’s Uncanny X-Men reboot reads like a tragic opera.  With their numbers diminishing by the day and death looming at every moment, the last X-Men are a constantly rotating crew of survivors in need of family.  The only thing that separates them from their enemies and extremists is their dedication to one another and the sacrifices they make together. So far, the “This is Forever” storyline stands as one of the more compelling mutant arcs of recent years. Scheduled to end just as the recently announced Jonathan Hickman mini-series Powers of X and Houses of X debuts in July , Uncanny X-Men may only be the beginning of a banner year for mutant-dom.