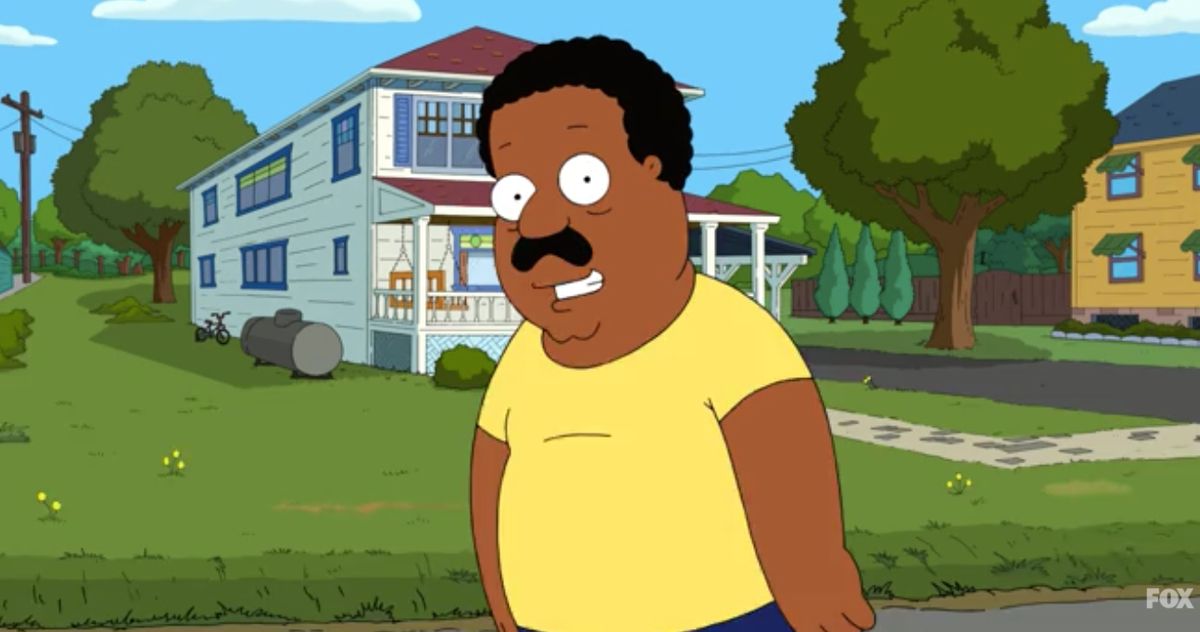 This ain’t it chief! This isn’t what we have been marching in the streets for! We’ve been asking for social and police reform, to be treated as humans and to be able to walk down the street without the fear of being gunned down. But it seems that we have been given a bunch of “symbolic” changes. Changing street names and tearing down racist statues is cool and all but without real social change it’s just a bunch of fluff. But since this is where we are, let’s talk about it.

There has been a big point that has been missed with the surge of white actors stepping down from voicing Black characters and other characters of color. In case this is new to you dear reader, many white actors recently have chosen to no longer voice characters they have been voicing who are Black or a Person of Color. From Jenny Slate on Big Mouth voice Missy to Kristen Bell on Central Park voicing Molly Tillerman to Mike Henry on Family Guy voicing Cleveland Brown, these and other actors have stepped down from their roles and are advocating for People of Color voicing characters of color. And yeah, sure it’s a nice gesture, but this isn’t about having the actor and the characters match. That’s missing the forest for the trees, often purposely so.

What casting directors want to do is find the right voice to match their character, and I’d like to think that most put in a concerted effort to this this. Yet many times it comes down to who they know and many times, who they know is white. Of course, looking at the percentages of whites compared to People of Color in Hollywood this is bound to happen. But there is an opportunity to get POC voices at the table to create and expand on these characters to flesh them out in a way that just doesn’t happen through the white lens. Often times we’ll get a Black character who was created by a white person, written by a white person, and Voiced by a white person. Hell, aside from the occasional appearance from Kevin Michael Richardson (a PHENOMENAL Black actor), almost all of the characters of color on The Simpsons are voiced by the same 3 – 5 white actors. The Simpsons have also come out recently to say that moving forward POCs will voice their characters of color, but in it’s 30 year run (so far) that has been the norm. Now, they have an opportunity to diversify their characters with new points of view that can enhance their future stories.

With all this happening, of course we get the angry trolls crying the arguments of whataboutism. “What about Black people voicing white characters?” “Are all People of Color going to give up voicing any character that’s not the same race as them?” And to this I give a large audible *sigh* at just how badly they miss the point. Honestly, they don’t so much as miss it as grab it and try to hide it like a 4-year-old trying to hide their sheets after they wet the bed. It’s not about separating all characters and actors into “their own category.” It’s about diversifying the search to find the best voice for the character. Phil LaMarr has voiced many different characters from many different backgrounds over his long and tremendous career and two particular characters that come to mind right now are DC’s Aquaman and Samurai Jack. One is the white King of Atlantis, and the other is a Japanese samurai. Why he was chosen for these roles was because he was the best choice. He brought these characters to life in such an amazing way as only he could have.

From Penny (Inspector Gadget) to Elmyra (Tiny Toon Adventures) and everything in-between, Cree Summers embodies each and every character she voices because that’s how good she is. Whether it’s Black or white, she always the best choice for who she voiced. Kevin Michael Richardson voiced Japanese ninja Shedder in the 2012 Teenage Mutant Ninja Turtles. He brought something to the role that no one else could have; a booming, threatening, and intimidating persona. These two are some of the best in their field. It didn’t matter that they were not playing the same ethnicity in those roles because they were the best for those characters. And the same happens for white actors playing non-white roles as well. Avatar: The Last Airbender is a phenomenal cartoon that still holds up today, but the characters are mostly played by white actors for a show that’s as steeped in Asian culture as it is. Yet all of those actors fit their characters to a T.

No one is out here shouting in the streets that no white people can play People of Color. Hell, we weren’t even asking for current white actors to give up their current roles if it wasn’t a white character. But if this is where we are, let’s use it as an opportunity. Let’s get more diverse actors, let’s get more diverse writers, producers, and creators to give us a wider array of stories for everyone. It’s not like there are no actors of color and the voice acting industry has definitely gotten better over the years about being diverse. But with this, instead of an actor getting the direction of “can you make it Blacker?” “Can you make it more ghetto?” We get nuanced performances that speak to people. Who wouldn’t want that?