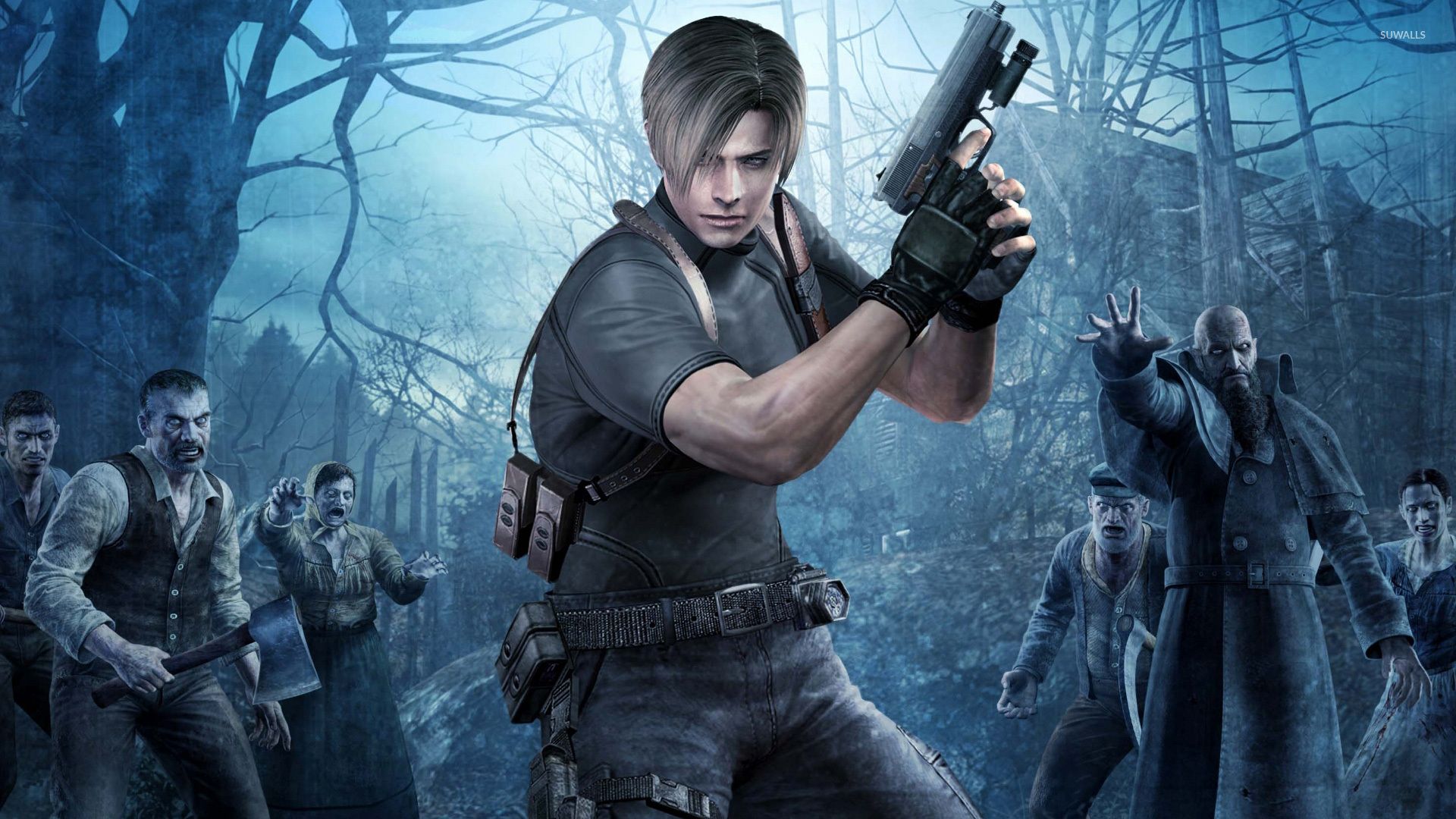 This isn’t anything new to us gamers. We hear X is getting remastered as a high res port to the current gem; an old property is making the same game again but with better graphics, or the game is made from the ground up and becomes its own thing outside of the original. Like Hollywood, trust in a brand new property can be hard to come by when a company can just bank on the built-in fandom of a familiar property. While many gamers have been vocal about games being sold to us again as essentially the same just with a brand new shiny coat: remasters have evolved to full on remakes that both old and new fans can get a brand new experience. A trend that if it must continue, and it will continue, I hope continues to try new things on these remakes.

A huge chunk of these re-released games are the ones that get the up-res treatment. Games like Final Fantasy X and X-2, originally released on the PS2, get released on the PS4 with a higher resolution. It’s a quick and low risk move for companies to do this, stretching the mileage of their games as much as they can. The pros to this move is that those who don’t have access to the original system can still play some of their favorite games and those who missed the game now get a chance to try it out. We have gotten so many of these over the years and at this point, it’s just a part of what gaming is now. The issue with this is that we keep getting re-releases over and over again instead of getting a new installment. I’m looking straight at you Capcom. We’ll get into Resident Evil in a moment but that drought between Resident Evil 6 and RE7 while Capcom re-released old games was a bit infuriating. How many times are we going to get the same re-release of Resident Evil 4!?

Speaking of Resident Evil, let’s talk about their evolution on re-releases. Back in 2002, Capcom remade the original Resident Evil game for the Gamecube from the ground up. At the time it was an amazing-looking game and introduced a new generation into the zombified mansion, including myself. Almost 20 years later and 10 re-releases of Resident Evil 4 we finally get the REmake of RE2 and RE3.

These are the reiterations I would personally like to see: Resident Evil 2, Shadow of the Colossus, Spiro. I missed those games on their original consoles and these remakes allowed me and others to enjoy them. People can introduce them to others and share that experience together. The thing is though, if you’ve played the original, you know what’s going to happen. Some people don’t want that, and it’s understandable.  It’s not a completely new experience, just an enhanced old experience. This leads us to the third leg or our trifecta, the remakes that change the experience. 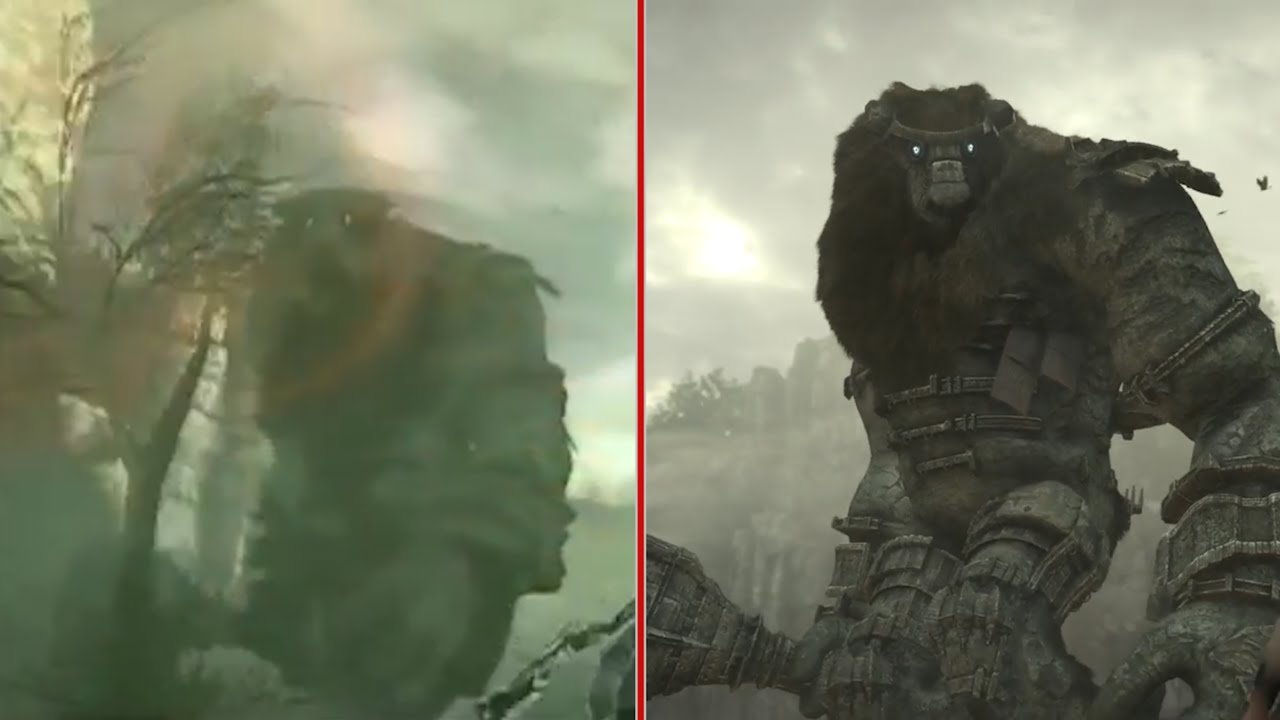 Bringing Something New to the Mix

Final Fantasy VII is the latest example of changing the original game to give a new experience. While the majority of the game is the same as the original, it veers off into its own story and leaves us guessing as to where it will go from there. This can be good but divisive. Many were expecting to experience the same story again but when they didn’t get that, they were disappointed. Others loved the change and are looking forward to what comes next. This doesn’t take away from the original, if that’s your jam it’ll always be there for you, but having a new story allows for the expansion of characters and the world they live in. I do wish Square Enix had a more solid plan in place for the rest of the story however. And once the story of Cloud and co is over, maybe will get FF XVI with a brand new story and set of characters.

Walking into the new generation of consoles, be prepared for ports of all games to work for both current-gen and next-gen. As we get further into it, hopefully the amount of re-releases will lessen. As gamers, we love our established properties. But what we love even more is to be blown away with new ideas and new takes on beloved characters. Leon S. Kennedy is a beloved Resident Evil character, but do we really need ANOTHER Resident Evil 4? Even if they’re remaking it, it’s been on every console, including the current ones, so it’s easily available and fresh in our minds. I want Resident Evil 8, or a brand new property using the same engine. Money talks, and it’ll always be the loudest voice in the room. So long as we keep paying for re-releases, we’ll keep getting them. But I’m hopeful that the new generation will bring more new than old.