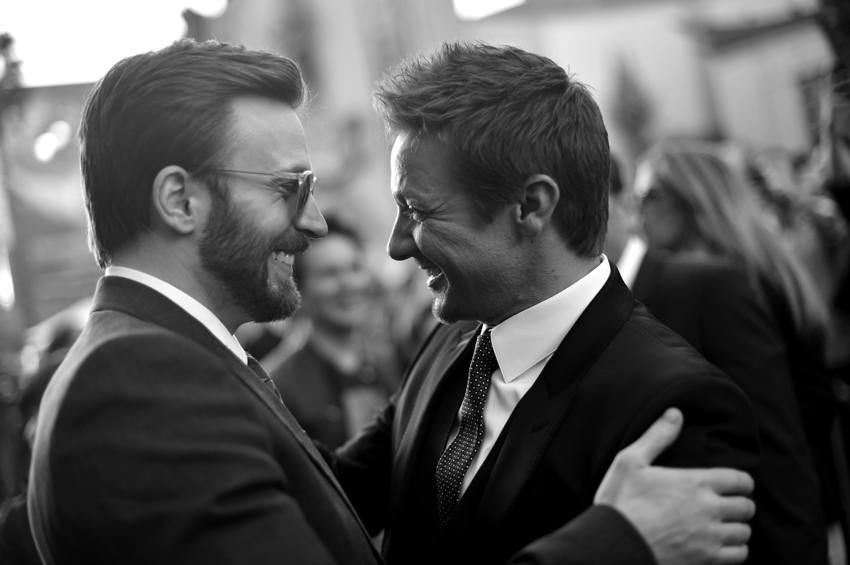 This week’s latest iteration of boys will be boys, so nothing to see here occurred when Chris Evans and Jeremy Renner basically went Porky’s when asked about the Black Widow character in the Marvel Universe films. Of course this was followed by the typical my publicist thought I should come out to apologize to you style of my bad. But not without Renner giving his version of I’m sorry that you got offended, but not sorry for being a dick by pointing out that they were making fun of a fictional character. A fictional character that is a woman. A fictional character that is played by a woman in real life who deals with this kind of fuckery on the regular. But hey Jeremy, awesome for you to be above it all, mate.

Of course, you can’t swing a dead misogynist by the tail without hitting the latest version of dudes being dudes, like the Frank Cho controversy or back to the hub-bub that arose recently when Wonder Woman was getting a new costume. Or the time dudes were mad that DC pulled a cover of a hero being traumatized on her own comic book. Because of free speech and censorship. Because dudes don’t know what those things actually mean.

And look, we get it, women in comics definitely began as objects of the male gaze, fantasy avatars where teenage boys could watch their superhero kick a bad guys ass and then team up with the lower level woman hero with an impossible anatomy (boob window optional, 36 C cup mandatory). I’m sorry, that the geek industry audience isn’t 90% fourteen year old boys going through puberty anymore. I’m sorry, you’re not actually 70 years old and able to say, this is the only way I know. I’m sorry that you can’t get both your comic book fix and your porn fix by reading Ms. Marvel anymore. 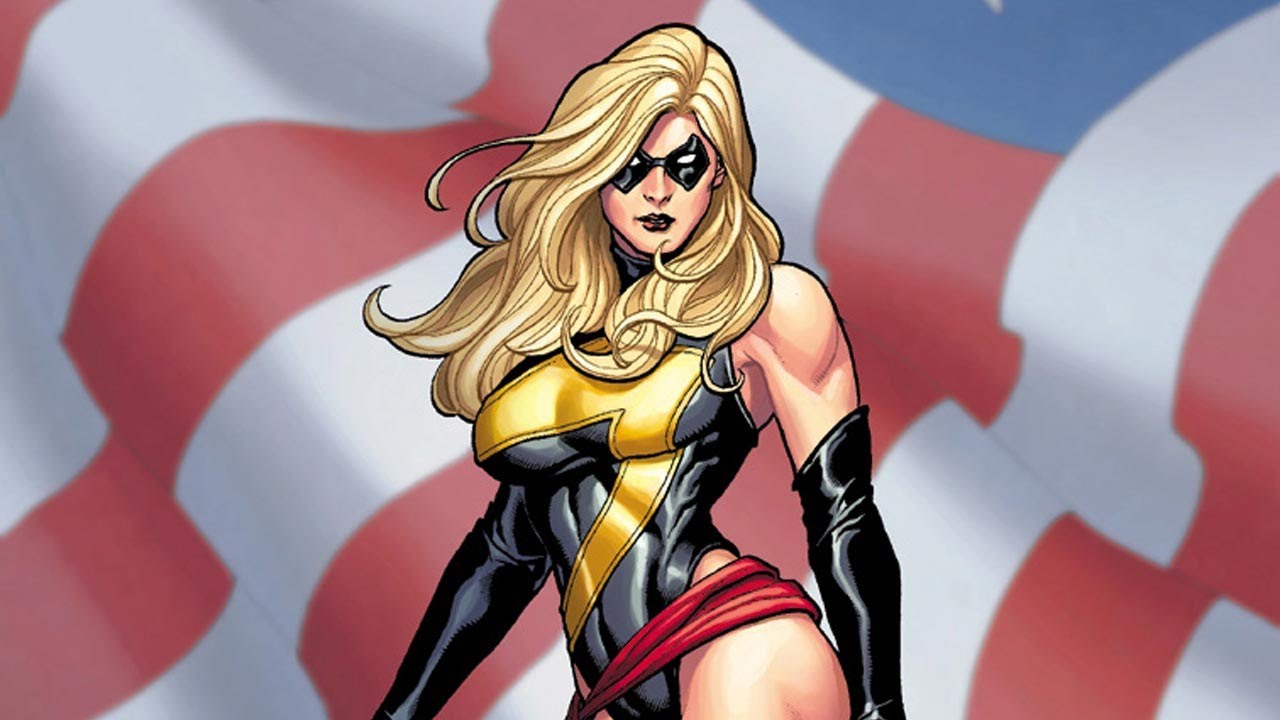 At some point, guys gotta realize that they have to account for more than their personal interests and that the prospect of such is actually a good thing. At some point, guys are gonna have to do the math that one dude being a sexist jerk doesn’t make thousands of women consumers overreacting and angry feminists. Nope, one sexist jerk actually equals one sexist jerk. Or they should realize that feminism exists BECAUSE of them.  Because the interviewer baited two guys about the sexual prowess of a woman drawn between them and they failed miserably in their reply. Because Captain America called Black Widow a “total whore.” Because Jeremy Renner tried to belittle the disappointment that many of us had in him, by underlining the fact that he belittled a fictional character.  When, ironically Jeremy, playing fictional characters, is the only reason we know who you are.